Is Kratom Safe for People in Recovery?

Is Kratom Safe for People in Recovery?

If you’re tied into the recovery community, you’ve probably heard of a relatively new substance that can supposedly keep relapse at bay. Kratom, a tropical evergreen tree in the coffee family, grows leaves that offer unique (yet concerning) effects to its users. Unlike more recognizable plant-based drugs like marijuana and cocaine, kratom has not been well-studied by the scientific community. And most of its advocates can only offer anecdotal evidence of kratom’s efficacy. But miraculous claims abound regardless. The drug’s paradoxical similarities to stimulants and opiates beg a singular question, “Is kratom safe for people in recovery?” 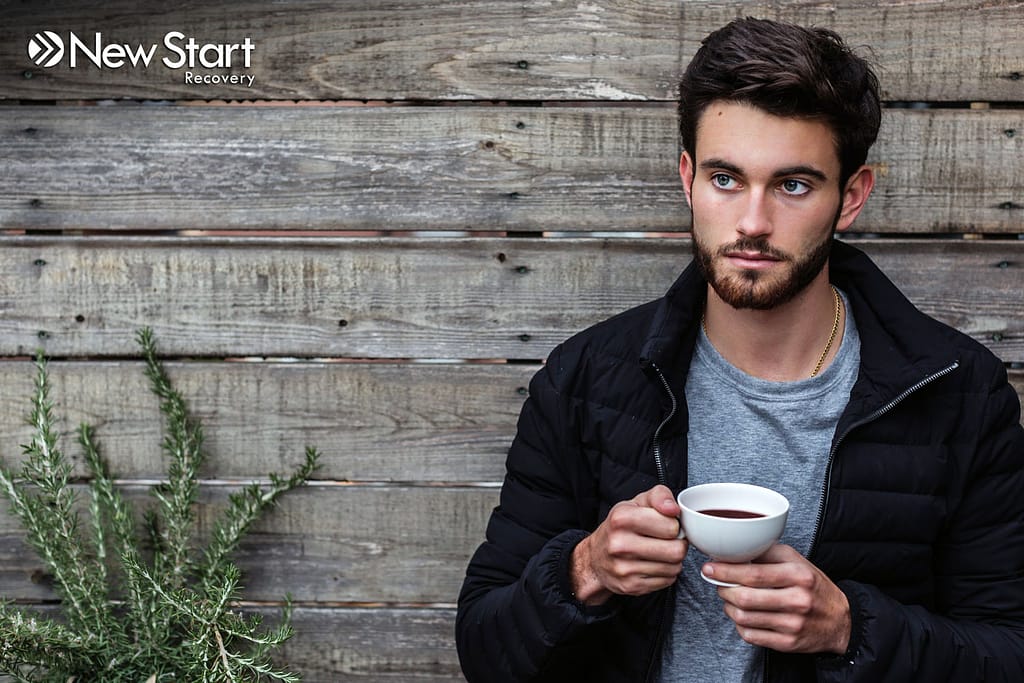 Kratom comes in several forms, but powdered leaf extract is the most popular. This powder can be placed in capsules, mixed into liquid, or cooked into food. Most users describe kratom as a stimulant at low doses, with opiate-like effects at higher doses. Others claim its a combination of the two, with the former effects gradually shifting into the latter.

Many people describe the initial effect of kratom as having a few cups of strong coffee:

When kratom is taken in higher doses, many users describe an opiate-like effect:

Kratom has gained popularity primarily because of its ability to relieve opioid withdrawal symptoms, and many people find it can work in conjunction with a functional lifestyle. But not all of kratom’s effects are sunshine and rainbows. Some unpleasant side effects of the drug include:

But more than these physical symptoms, the most dangerous side effect is kratom’s potential to act as a substitution for addiction.

The term “opiate-like” effect should set off alarm bells for anyone who has gone through a rehab program. These types of parallels often trigger the beginning of a relapse. It’s unlikely that using kratom will lead any recovering addict to seek out their drug of choice that same day. Rather, it’s a slow-working justification that your addiction wasn’t really that bad, right? Too often, addiction substitution is just a pit stop during the cycle of chronic relapse.

Consider this: Non-alcoholic beer is prohibited in most outpatient programs and sober living homes. Aside from the fact that it still contains alcohol, the simple act of normalizing beer’s taste creates a slippery slope. Sensory memories trigger relapse. Similarly, kratom’s opiate-like effects can easily romanticize the effects (and minimize the consequences) of using actual opiates.

One of the benefits of AA is that sobriety is rigidly defined. You’re either 100% abstinent or not. But realistically, every person’s recovery program is different. Medication-assisted treatment (MAT) has been gaining traction as a result of the opiate epidemic. Its results are mixed; MAT keeps some people off their original drug of choice, and some stumble back into relapse eventually. Many people on MAT consider themselves sober as a result of their greatly improved life circumstances (i.e., they can function as members of society while on MAT). So if various forms of buprenorphine count as being sober, can people who use kratom be considered sober as well? The answer to that depends on who you ask.

It is telling that most licensed and accredited IOP treatment programs do not allow kratom. Typically, rehabs offer sage wisdom for staying clean and sober over the long term. But relapse issues aside, is kratom safe as a drug on its own? Several cities and states in the US seem to think not.

Kratom Poisoning on the Rise

Although many kratom advocates often insist that the drug is safe to use, statistics suggest otherwise. The American Association of Poison Control Centers reported increasing injuries and deaths associated with kratom in the last two years:

The American Association of Poison Control Centers has seen a sixfold increase in calls — from 97 in all of 2016, to 635 so far in 2018 — to its national hotline for kratom use. Since 2016, it has recorded 10 deaths associated with kratom, three for the product alone, others in combination with other substances. Such mixtures, scientists say, can be especially dangerous because many users don’t think kratom could compound the impact of other opioids, making overdose more likely. (Source) 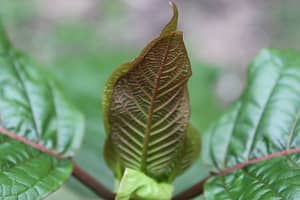 Ten deaths may not seem like a lot, especially compared to a reported 60,332 opioid-related overdose deaths in 2017 alone. But considering the public’s lack of awareness of this new drug (and toxicology’s lack of screening for it), the actual numbers of kratom-related poisoning and deaths are likely much higher. As time goes on, health agencies will likely collect more accurate statistics.

But acute poisoning aside, kratom’s health risks go beyond physical reactions. Psychological dependence on any substance automatically puts relapse back on the table. The goal with habits in recovery is to make them constructive rather than destructive. Unfortunately, kratom’s effects skate really close to a maladaptive coping mechanism.

Finding a Program that Works for You

In the end, only you can decide what recovery program works for you. But it’s useful to play the tape when making these important, life-altering decisions. Kratom’s opiate-life effects are not as benign as many of its users claim. Consider where feeling these effects on a regular basis will lead to down the road. Consider why it’s not approved by the FDA or sold in grocery stores. When the stakes are life and death, it’s best to err on the safe side.

If you or a loved one is seeking help for a substance abuse problem, our addiction counselors are available by phone 24/7: 855-737-7363