The cliché, over-romanticized notion of you and your person against the world may sound appealing on the surface. But all appeal gets thrown right out the door when addiction is involved. If both you and your significant other are struggling with addiction, it can’t really be you two against the world. Both addicts are actually fighting – and most likely losing – against addiction. There’s nothing else in the picture once addiction takes over. The relationship will suffer. 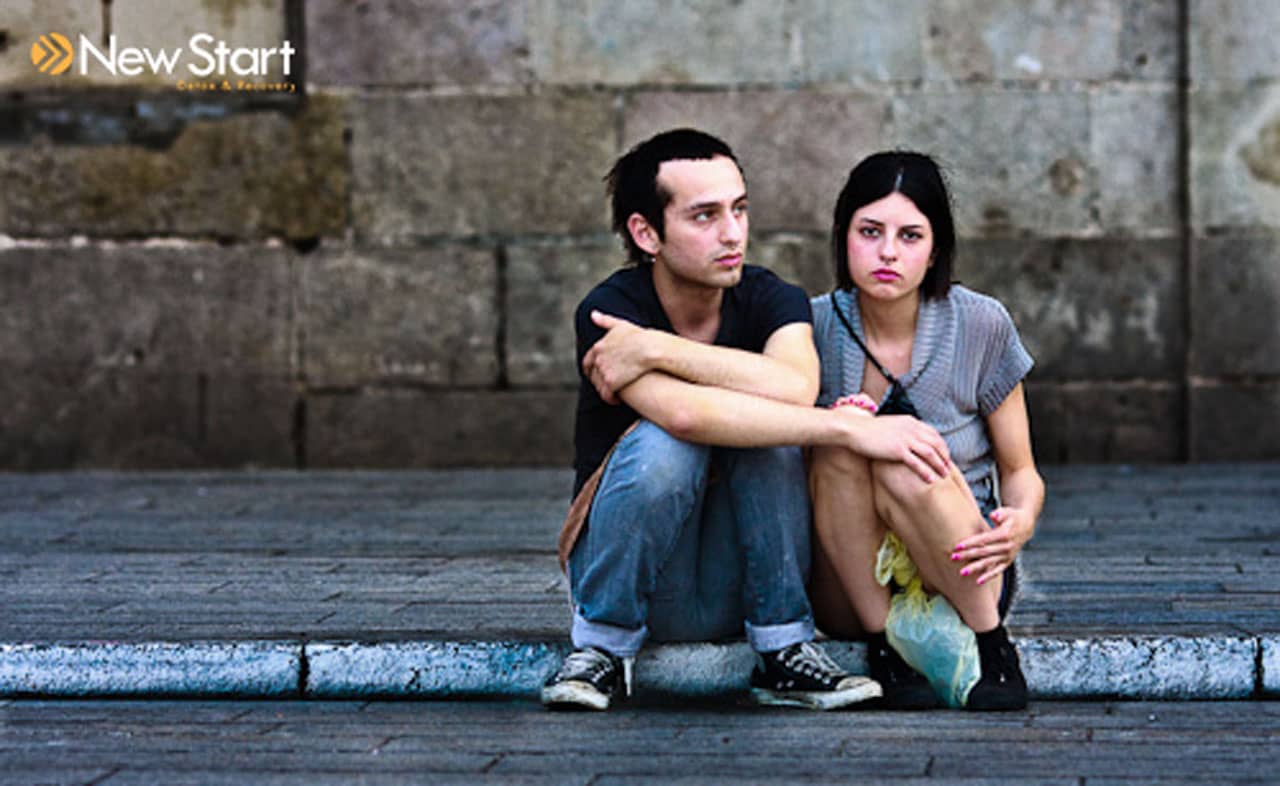 Addiction is incredibly harmful to a person’s health, wellbeing, and general life. That peril isn’t merely doubled when a couple is fighting addiction… it’s exponentially worse.

Dangers of Dating an Addict when You’re an Addict

Dating an addict when you’re also struggling with addiction just means that your significant other has a better understanding of what you’re going through, right? On paper, it almost makes sense. But the danger of this type of relationship far outweighs any semblance of benefit.

An addict’s main priority is their addiction. It’s not his fault that his drug of choice takes the front seat. Addiction actually changes brain chemistry. The dopamine chase alters the brain’s wants and needs. The cravings will cause physical pain as well as emotional distress. Someone who is struggling with addiction will eventually only feel normal after they drink or use, rather than when he or she is sober. So, getting and using his or her drug of choice becomes an addict’s main – and, eventually, only – priority. However, a relationship can only work if you make your significant other a priority. He or she shouldn’t be your only priority, but they should definitely make the list.

If both of the people in a relationship are addicts, the priority problem gets even more convoluted. When both people put their own addictions first, attempted justification facilitates the toxicity. “My boyfriend understands why I need to get high because he does, too.” But someone else’s addiction does not automatically grant them the understanding of someone else’s. An addict will eventually stop justifying his own need to use. If he doesn’t justify himself, he won’t justify someone else. So, here we have two addicts who both put their own addictions first, mistakenly assuming their significant other understands. Both likely don’t even care if the other understands, as long as they still get to use or drink. But both will probably still be hurt when their significant other puts their addiction first, despite the assumed justification. This type of relationship is completely toxic and will do nothing except hurt both partners.

It’s common to hope, wish, or think that your relationship is unique. And, to be honest, each relationship is. However, we can’t discredit normalcy. While excitement can be very beneficial in helping a relationship thrive, the cookie-cutter, white picket fence, standard relationship has its benefits too. A person will eventually feel depleted if everything is exciting and dramatic all the time. It’s healthy to incorporate some routine into your life as well as your relationship. For example, having date night once a week or regularly leaving little notes of encouragement for when your significant other wakes up in the morning. These things help to anchor the relationship.

Addiction will strip life of any normalcy. If your significant other is struggling with addiction, you’ll eventually find yourself unable to count on them. If both individuals in the relationship are struggling with addiction, the normalcy that would typically anchor that relationship will be attacked from all sides. What’s left is an unhealthy, scary, and unpredictable nightmare of a relationship. And when it come down to it, you won’t be fighting together… you’ll be drowning together.

Putting “For Better or For Worse” to the Test

It’s estimated that 12.5 million people are suffering from the effects of their spouse’s addiction. And that only accounts for married couples. Imagine the spike if all couples (married or not) are included.

A relationship is strongest when both partners can be strong on their own.

Addiction treatment won’t necessarily save a failing relationship, but it can save lives. And that’s what is most important. Once a person is clean, sober, and healthy, he can start changing the other aspects of his life. That includes doing better by others (i.e. your significant other). If both partners in a relationship are willing to get help for their addictions, there may be hope for that relationship. Going through recovery together can strengthen the bonds of a relationship. But you can’t expect it to. Recovery won’t just make you stronger; it will also be eye opening. You’ll realize what was unhealthy about your past and become more realistic about the future. It’s good to have hopes and dreams for the future, but set expectations about how everything will turn out can be detrimental to recovery.

It’s important to know that most treatment facilities don’t take couples. The physical presence of your significant other during treatment will inevitably be a huge distraction to the program. Your recovery will ultimately suffer. If you and your partner are both looking for treatment, it will be in both of your best interests to go to different facilities.

Remember that your recovery is your top priority. 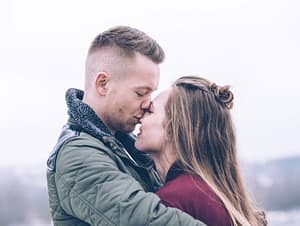 Of course, your significant other should still make your priority list. But you can’t be the best partner if you don’t take care of yourself first. It’s a dangerous and slippery slope back down to addiction. It’s recommended that a recovered addict wait at least a year before jumping back into a relationship. That first year in recovery should be a time of self-awareness and focus without the distraction of another person. The time that is devoted to yourself and your recovery during that year or so will make it much easier to keep your recovery as your top priority later on.

“Us against the world” may sound cool in the same way that Batman, Robin Hood, and Anakin Skywalker do. But no one really wants a constant battle. And trying to survive in a relationship in which both partners are addicts is a losing battle, no matter which way you look at it. Getting help is the much cooler option.

If you or your significant other are suffering from addiction, we can help. Call our addiction staff at 855-737-7363 for a free and confidential screening.