It’s been painful for us to read news outlets buzzing about opiate addiction in wake of the White House’s announcement last week. We agree that the problem has been a rapidly mounting opioid public health emergency for years. But the sheer wealth of misinformation about it hurts, particularly in regard to feeble “solutions” included in the Commission on Combating Drug Addiction and the Opioid Crisis’s report. Medication Assisted Treatment? A mere $57,000 federal emergency fund? No changes to treatment coverage mandates for insurance companies? Such misguided efforts may very well spell a continually hemorrhaging death sentence for opiate addicts in the years to come. 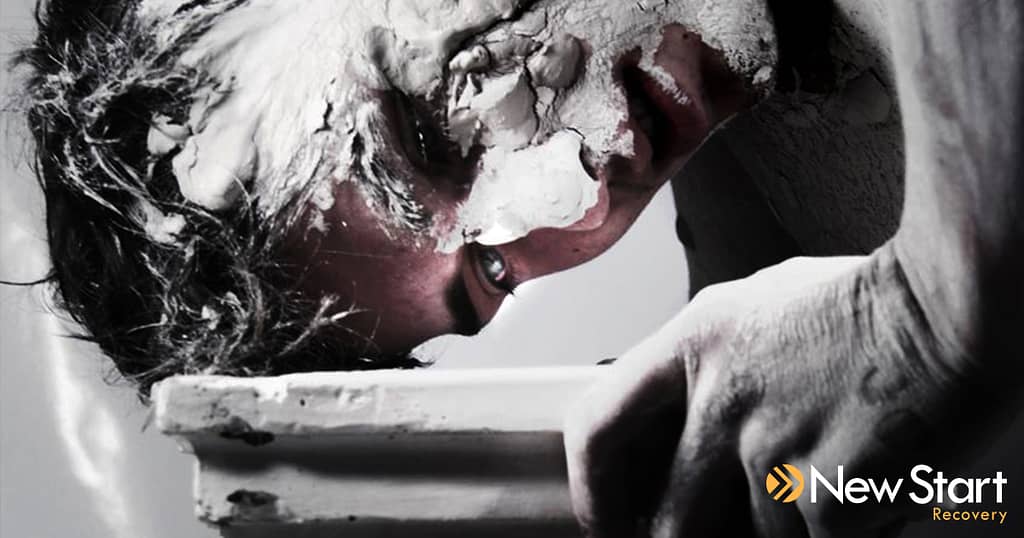 As an addiction treatment facility with master’s level clinicians, regular tracking of long term recovery in our clients, and a successful (i.e. clean & sober) alumni program, we consider ourselves to be an authority on the subject of treatment. Unfortunately, the disease of addiction is not well understood outside of our industry due to negative cultural stigma. The healthcare system in the US and lack of access to effective treatment is partially to blame as well.

The White House has touted MAT as an answer to the opioid crisis. This is evident in their report on page 32:

Among the many consequences of opioid misuse is the increasing need for SUD treatment services. SUD treatment facilities, particularly those providing MAT-enhanced opioid treatment programs (OTP), are uncommon in rural areas, as are physicians who can provide MAT from their offices.

Known as Medication-Assisted Treatment (MAT), methadone and suboxone maintenance is grossly misrepresented by news outlets. This stems mostly from misinformation rather than malintent on behalf of journalists who have no background in addiction recovery. We have been cringing at some of the quotes from maintenance physicians circulating in the wake of Trump’s announcements. Unfortunately, these two medications (methadone and suboxone) are not well understood outside of the treatment community. The MAT physicians who prescribe them often profit monetarily from keeping addicts hooked on these opiate substitutes indefinitely. It’s shady ethical territory to say the least.

It surprises many to learn that these opiate substitutes are actually more addictive than the drugs they replace. We specifically use the word replace in lieu of treat because MAT presents issues as a solution. There are dismal relapse rates for recovering addicts following a MAT program. So what is MAT, exactly?

Medication-Assisted Treatment (MAT) aims to replace drug addiction (such as heroin or prescription painkillers) with medication substitutes. The most common ones are methadone and suboxone. It is controversial because these medications have high abuse potential, and many addicts simply use them as insurance-funded supplements to their existing habit.

Examples abound of the latter behavior. One contemporary anecdote can be found in Russell Brand’s documentary From Addiction to Recovery. In this short film, Brand chronicles his own journey in recovery and examines the shortcomings of MAT results in the UK. He follows “recovering” addicts from the methadone clinic back to their homes, where they show that they use methadone in conjunction with their habit.

Some recovering addicts swear by MAT, and say it’s the only reason they’re sober. More often, though, these medications are just a precursor for relapse, and the cycle continues until they get into a real treatment program.

When you look at treatment programs that have strong alumni communities, one organization in particular comes to mind: Alcoholics Anonymous. Although this spiritual program is controversial for some, it is inarguable that their program has worked for millions of people, to the point where courts mandate attendance in penance for alcohol-related crimes.

The vast majority of treatment programs use some variation of the 12-step model to provide structure and healing. The reason for this is pretty simple: it keeps people sober for decades. But why? And why is it better than medication-assisted treatment?

For one, recovering addicts don’t have to jump through logistic hoops to remain abstinent. They just attend meetings regularly (and meetings are happening everywhere, all the time). On the other hand, addicts working a MAT program must prioritize their insurance coverage, prescribing physician visits, trips to the pharmacy, daily dosage, and resist the daily temptation to use more than prescribed. All of that… every day, until they day they die. Did we even mention the easier alternative of scoring dope off the streets for much less hassle?

Recovery is a marathon, not a sprint. In the grand scheme of things, MAT is rife with problems, and that’s why it’s not successful.

President Trump can call the opioid crisis whatever he wants. It will require laser-like, business execution by the Administration to take the necessary actions to save lives. We obviously need more funding to fully address the epidemic. But there are many things that can be done without funding, including implementing the CDC guidelines, setting higher standards for treatment and changing FDA labeling of prescription opioids.

So while it’s some form of progress for the White House to acknowledge the problem, declaring it a public health emergency alone is too little too late. We look forward to see where the Trump administration takes it from here.

Get Ahead of the Curve

If we wait for the federal government to get its stuff together, the death toll will reach into the millions. Help is out there today. If you or a loved one is ready to get help for substance abuse, call an addiction counselor today: (833) 433-0448