Not Wanting to Hear Your Own Thoughts

Not Wanting to Hear Your Own Thoughts

Recovering addicts often reflect on what it must be like to be a “normal” person, who primarily deals with the negativity of outside stimulus like, “Oh hey, my family is struggling,” or, “I need to talk to my friend who is hurting.” Those normies, so to speak, obviously struggle with their own problems. But people who constantly hear echoes of negative self-talk, dealing with problems coming from other sources almost seems like a blessing. Wouldn’t it be nice if problems could actually be solved with enough effort and planning, then you’d be golden? But how does one cope with a head-space that creates those problems out of nowhere? And keeps creating them to the point that you don’t want to hear your own thoughts anymore? 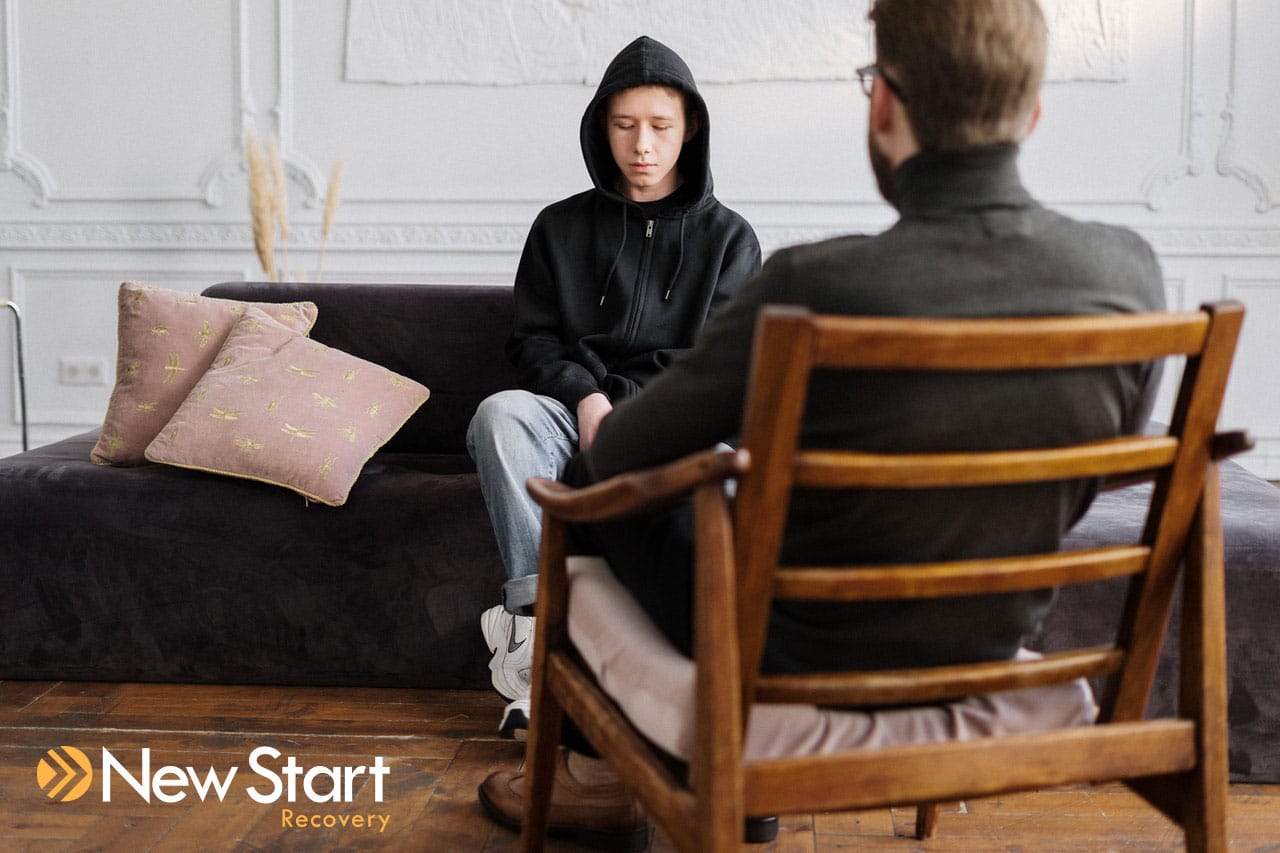 Most people struggling with these issues reach an answer by their late teens or early twenties. Without chemicals or proper therapy there is little reprieve. But the unfortunate answer of drugs and alcohol can stuff back that negative self-talk, with a caveat.

So the partying commences: whether it’s alcohol, meth, cocaine, or heroin, an individual’s drug of choice often takes precedent before any other consideration. The problem is that most individuals who don’t want to hear their own thoughts don’t care about that aforementioned caveat. The unfortunate truth is that a caveat often devolves into a contingency, and contingencies ruin lives. Drugs and alcohol may prove effective in the short term, but they often require the sacrifice of one’s own well-being and independence, as well as things that are difficult to repair like the trust of friends and family. Chemicals may temporarily silence the symptoms of depression, anxiety, and self-hate, but they will never fix the source that continually generates that negativity. 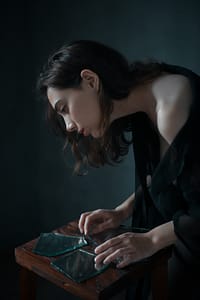 There is a litany of reasons that could be the culprit behind negative self-talk. Perhaps it’s a genetic predisposition toward depression or anxiety. Or a family history of mental illness. Factor nurture into nature, and you start adding in the childhood (or early adult) traumas that form the neural pathways into our adulthood: neglect, abuse, parental absence, dealing with ill caregivers, seeing death too soon, domestic violence, witnessing violence…the list goes on.

Each individual who deals with the echoes of negative self-talk has a combination of nature and nurture that structured their brain into creating this echo chamber. These contributing factors of genetics, family, and upbringing are so often overlooked not only by the general public that does not sympathize with or understand the reason behind substance abuse and addiction, but by the individuals themselves.

One of the things that sucks most about mental illness is that the people affected also have a hard time dealing with agency. Why would a person seek help if they are telling themselves they are trash humans and not worth the attention or care of others?

Upfront, it seems much easier to address the lack of a support system with one’s drug of choice rather than chasing down help. Stuffing back feelings with drugs or alcohol doesn’t bother anyone you care about (even if that’s actually wrong), and it only costs money rather risking being turned down, which is a further blow to personal ego. This non-confrontational approach is particularly appealing to the active addict who feels that they are a burden to their support system. Viewing personal agency through that lens might offer some understanding to loved ones as to why addicts don’t ask for help. A diseased thought process will rarely be able to properly advocate for its well-being.

If you or someone you love is struggling with substance abuse, our addiction counselors are available by phone 24/7: (833) 433-0448