Ever wondered why AA and NA meetings are full of donuts, cookies, coffee, and post-meeting chainsmokers? It’s not just a way to tempt newcomers into staying for the long haul. For many recovering alcoholics and addicts, some combination of these minorly addictive habits become replacements for using their former drug of choice. So recovery becomes a subdued version of the compulsive behaviors that drove their habit. Now, no one is arguing that drinking too much coffee is as bad as smoking meth or slamming heroin. Sugar, caffeine, and nicotine are three of the most socially acceptable addictions out there. But can these “clean” addictions encourage other compulsive behaviors in recovery? 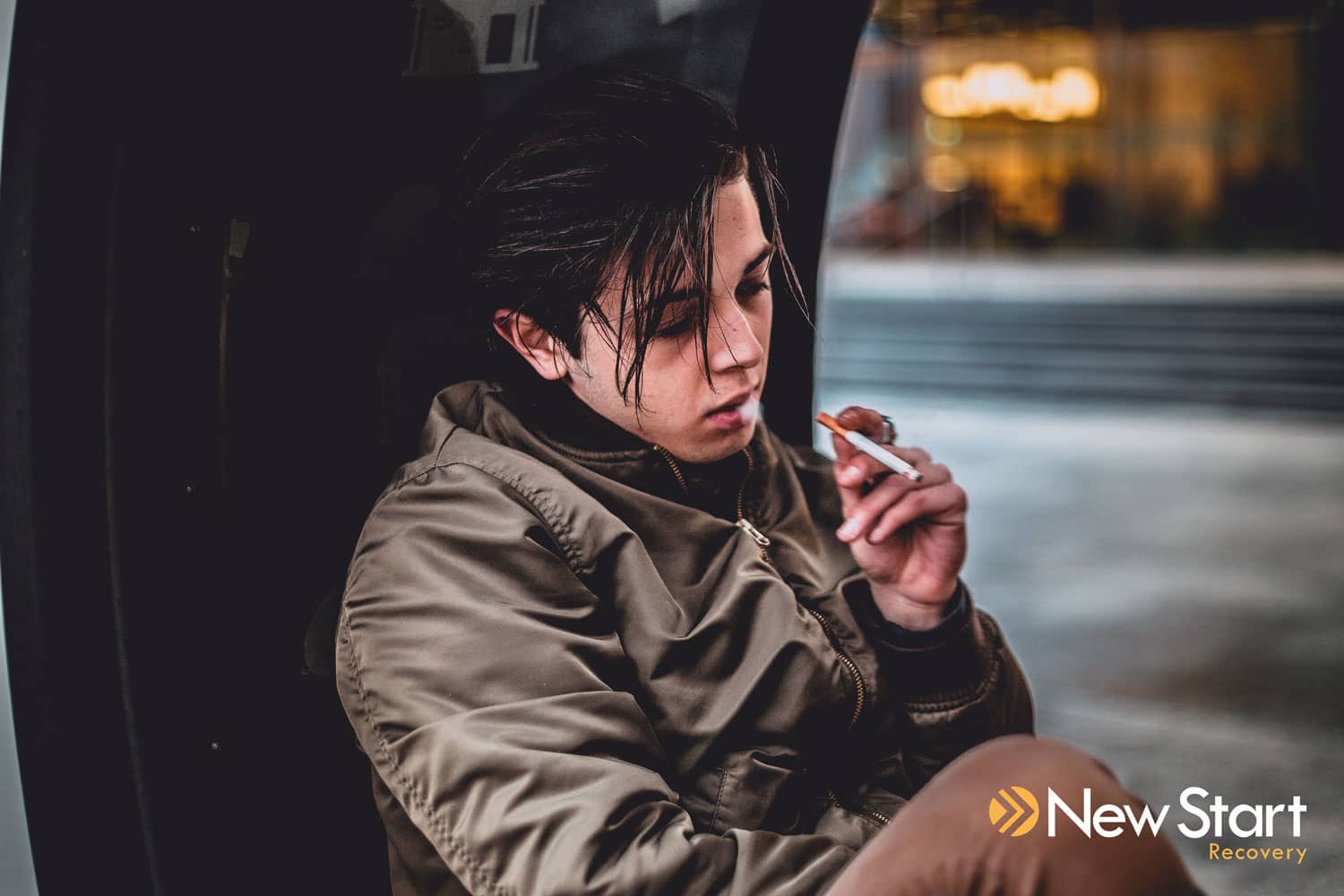 Are Compulsive Behaviors in Recovery Harmless?

These habits aren’t necessarily benign. “Drug-seeking” behavior doesn’t always stop at actual drug seeking—it can also describe a more pervasive mentality in early sobriety. It’s natural to have an adjustment period when you first get clean. This is the time that the mind is rewiring itself to function free of chemical dependency. So we latch onto things as a sort of surrogate for our drug of choice while we sort everything else out.

And that’s normal to a degree. As long as the behaviors STAY benign. But when do we draw the line, and how does that line get fudged as we get farther away from what rock bottom felt like?

As we settle into working a program, the question of “greater evils” often gets brought up. Is it really that bad to drink 10 cups of coffee a day when you used down a fifth every day?

Some truth exists in that statement. But with that line of logic, “there are greater evils” becomes a free pass for all manner of risky behaviors. That sets a bad precedent for long term sobriety. Ten cups of coffee every day for the rest of your life isn’t the worst thing in the world. But how confident are you that it’s going to end there? That it won’t creep into “just having a beer with the guys?” And we all know where that road leads.

We like to think we’re in the driver’s seat when it comes to the decisions in our lives. But many of the driving forces behind our decisions come from the subconscious. So it’s important to line up our environment in such a way that unconscious decisions don’t degrade into relapse.

There’s rarely a defined moment that any person can point to and say “that’s what started my relapse.” Rather, it’s a collection of circumstances and mindset shifts that convalesce over time. Many people don’t realize that this shift is happening at all. Eventually, these blurred lines become so forgiving that an entry point for relapse forms. “Clean” addictions like caffeine, sugar, and even nicotine erode boundaries if addicts in recovery are not careful.

Staving off Compulsive Behaviors in Recovery

Mindset plays a key role in building this type of environment. It can have a huge effect on our unconscious thought processes. Putting ourselves on autopilot when it comes to the stimulus around us makes working a program much easier. The best way to resist temptation is to build a lifestyle that doesn’t involve compulsive behaviors. That includes managing “clean” habits as well.

If you or a loved one needs help for a substance abuse problem, our addiction counselors are available 24/7 by phone for free case assessments: (833) 433-0448