If you’ve put any bit of attention into the news lately, you’ve undoubtedly seen the distressing headlines about a mysterious vaping illness. Vapes used to be associated with a transition from traditional cigarettes, then giant candy-scented clouds and smoke tricks, and now illness and death. 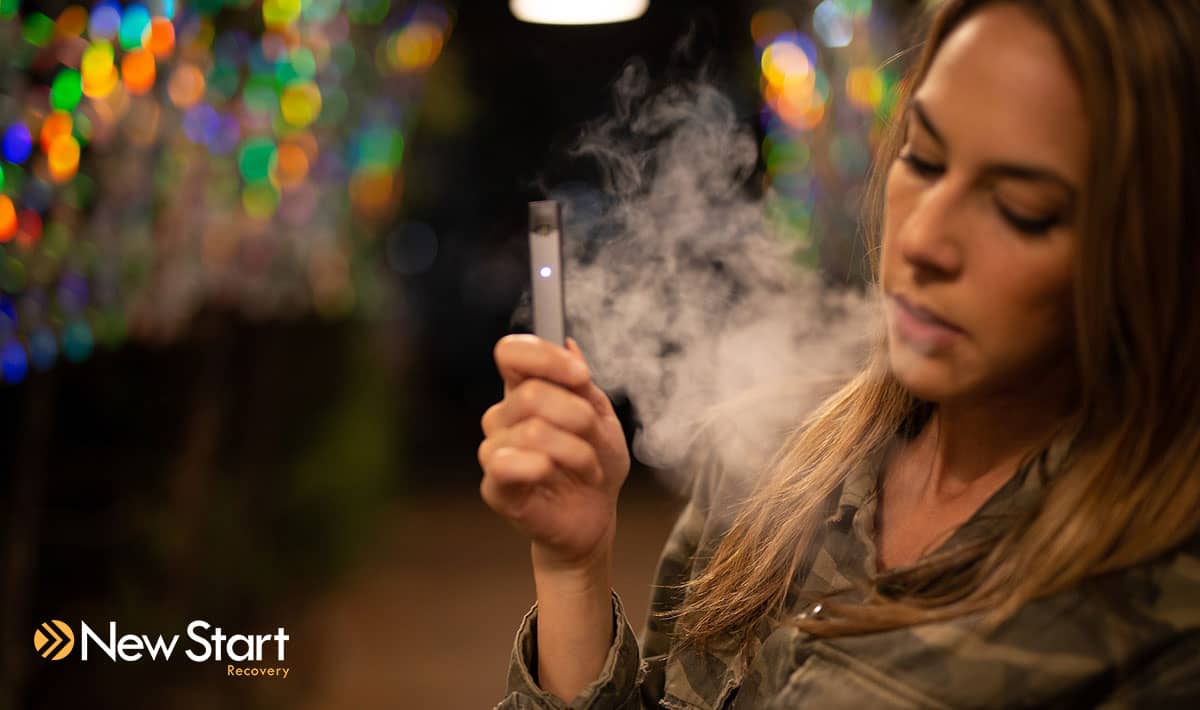 So what’s going on? Vapes have been around for over a decade. Why are they suddenly making the news as agents for a dangerous and deadly lung illness?

Vaping illness seems to have been breaking news for weeks now. With all of the loud headlines but glaring lack of obvious answers, it can be hard to keep up. Here’s a roundup of the information we know so far:

This vaping illness is incredibly concerning as it seems to have seen its inception overnight. Until recently, the most prominent concerns of vaping were regarding underage vape users and the e-cigarette companies targeting them. There weren’t many answers about the effects or risks of vaping, as the products just hadn’t been around long enough for long-term research.

Early vaping illness investigations trace back to April of this year. State health departments had tracked 53 patients who reported symptoms of a mysterious vaping illness. Typical symptoms included coughing, chest pain, and shortness of breath. Patients would first experience these symptoms before their health continued to deteriorate to the point of hospitalization. Some patients reported nausea, vomiting, fatigue, diarrhea, and fever. Most of the victims ended up hospitalized and about 1/3 of them required respirators.

How Dangerous is Vaping?

Most of the danger seems to reside in the fact that we don’t know what exactly is causing the illnesses. 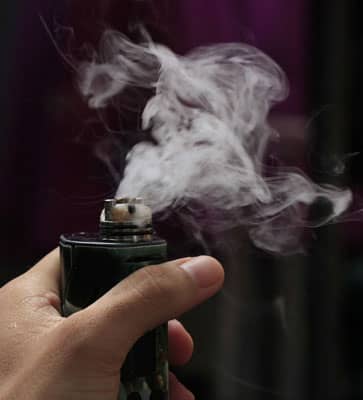 The vaping illness investigation is ongoing, but early hypotheses point towards the chemicals in vape products. Researchers are raising concerns about the vitamin E acetate chemical found in the marijuana products used by a large number of the victims. Among the illness cases, about 76% used a vaping product that contained THC. Others, however, report having solely used nicotine-only products.

One doctor, Daniel Fox, who has treated a number of vaping illness victims, explains that while we don’t have definite answers regarding which chemicals are leading to such harm, we do know that the substances can cause a severe inflammatory reaction when they enter the lungs. Long-term effects are still unknown, as these vaping illness cases are recent. But Fox explains, “There is probably at least some irreversible damage that is done every time you have a significant inflammatory reaction within the lung tissue.”

The fact that vape users are getting younger and younger compounds the danger. According to a December 2018 survey, 37% of high school seniors reported vaping over the past year.

As the investigation regarding vaping illness continues, officials are recommending that vape users stop vaping immediately (if possible) until further notice.

However, many vape users started the habit in attempt to stop smoking traditional cigarettes. Smoking, to this day, is the leading cause of preventable death. For people who are addicted, stopping their vaping habits means picking up traditional cigarettes again. It’s a lose-lose, with one side pointing towards imminent cancers and over 480,000 U.S. deaths per year and the other towards a mysterious illness taking nine lives in a matter of weeks.

We may not yet have conclusive answers to explain the vaping illness outbreak. But it’s clear that vaping has evolved into something much more oppressive than candy-scented smoke clouds.

Most vapes do contain nicotine, which is addictive. However, the addictive qualities of vaping are not currently a concern for substance abuse treatment. If you or a loved one is struggling with a substance abuse problem, our addiction specialists are available 24/7 to help: 855-737-7363