Okay, admit it… “Jersey Shore” used to be your guilty pleasure. Don’t worry; we’re not judging you. Everyone loves a little trash TV once in a while. It’s actually nice to just get to witness other people’s drama from the safety of your living room rather than having to deal with it ourselves for a change. But entertainment value asides, if you take a look at the start of the drama in shows like “Jersey Shore”, “Real Housewives”, and “The Bachelor,” you’ll keep coming up with the same trigger: substance abuse. 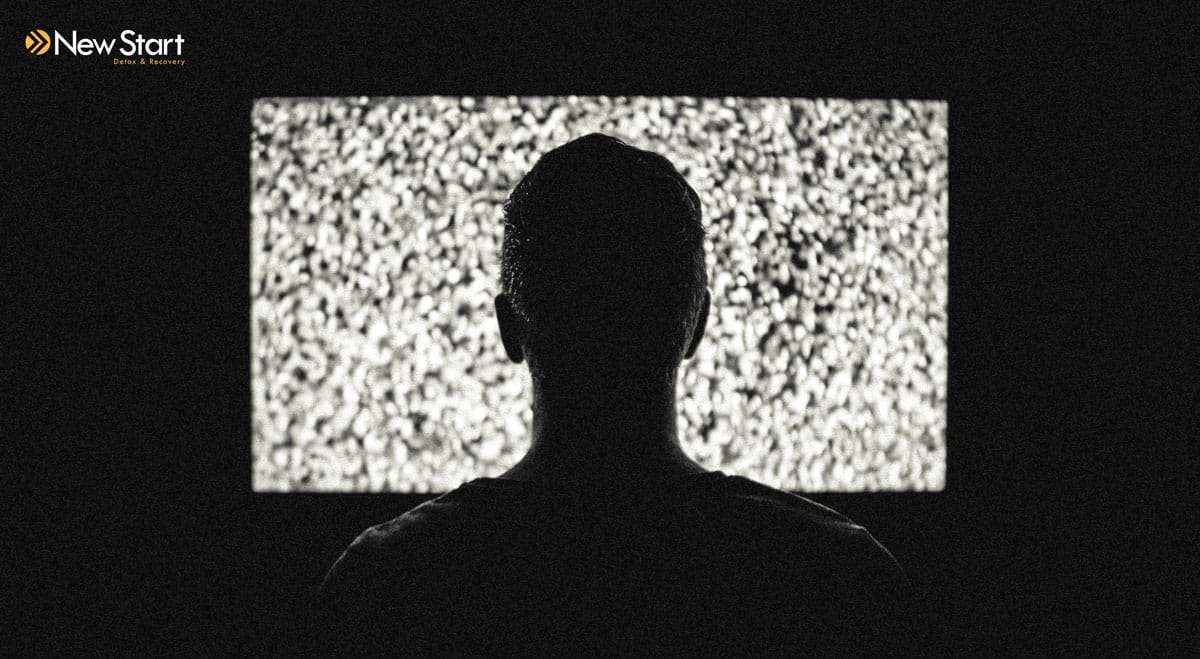 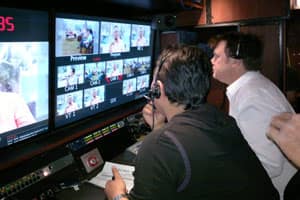 The goal of any TV show is to get viewers. The more viewers a show gets, the more popular it becomes and the more money it makes. Audiences primarily tune into TV shows for one of two reasons: to be informed or to be entertained. Reality TV falls into the second category: entertainment. We, as a culture, love drama. We like excitement, conflict (as long as it doesn’t involve us), and unpredictability. Reality TV uses this to its advantage. Producers attempt to spike the entertainment factor of their shows and draw viewers by triggering drama. And what better trigger for drama is there than the dangerous, obnoxious, and behavior-altering effects of alcohol?

A lot of times, the audience won’t really be cognizant of the alcohol. They’ll of course notice it, but most viewers will be more interested in the effect (drama) than the cause (alcohol). So, the show participants are the ones who are in direct fire of the dangers of this substance abuse push.

The world was forced to remove their blinders when an incident on “Bachelor in Paradise” brought the dangers of substance abuse on reality TV shows to the media forefront just a couple of weeks ago. Two of the cast members drank too much and ended up in a sexually charged situation in the pool. So far, two producers and one of the cast members have filed legal complaints against the show and its misconduct regarding substance abuse. “Bachelor in Paradise” is one of many shows that encourage their cast members to drink much and often to help stimulate passion and social connection amongst themselves while, more importantly, driving views. However, as we’ve seen in this recent “Bachelor in Paradise” controversy, the people involved can be left embarrassed, hurt, and violated. 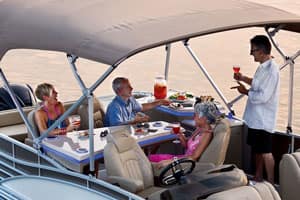 Many reality TV shows choose not to explicitly push substance abuse but glamorize it instead. Having a glass of wine (or five) every night is portrayed as sophisticated. Going out to high-end bars is seen as the cool thing to do. These shows hurt the audience more than they hurt the cast members. Viewers will naturally compare themselves and their lives to the people they see on their favorite shows. Young viewers might even hold these cast members up as role models. If the cast members are constantly drinking, going out, or trying other illicit substances, viewers will tend to justify these activities to themselves and downplay the dangers.

The “Real Housewives” franchise focuses on the upper class among all of its divisions. But the “Real Housewives of Beverly Hills” leads the pack where the high-end, boujie lifestyle is concerned. Shows that portray the luxurious and fun lifestyles of others are especially effective in glamorizing substance abuse. These women have the best cars, the best houses, and the best clothes. It’s only natural for viewers to wish they were living the same life, drunk nights (or mornings) included. But substance abuse isn’t all fun and games to these women. They have to deal with the consequences of it as well. One of the Beverly Hills housewives has even been in and out of rehab. But these ladies also have the money and cushion to subsidize that lifestyle. Average, everyday viewers don’t have that luxury, which heightens the danger for them. 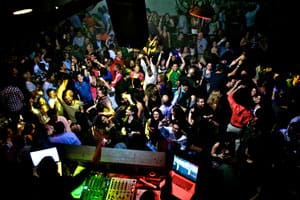 Some reality TV shows are just flat out based around substance abuse. This is incredibly dangerous because cast members are essentially putting themselves at risk for the sake of entertainment alone (and maybe a paycheck). It may be entertaining to watch when the people are hysterical and ridiculous, but it completely undermines the fact that substance abuse is a real and dangerous disorder that has very serious consequences, including addiction and death.

Ah, good old “Jersey Shore.” It might be hard to find another reality TV show more centered on alcohol than “Jersey Shore.” Can anyone even keep track of how many times Snooki and the gang went out to get hammered and fist-pump? But more often than not, these nights ended with promiscuous sex, physical confrontations (to put it nicely), and emotional abuse. All of these results are common with alcohol. But because it’s being portrayed as entertainment, the severity of these effects is downplayed and disregarded. Furthermore, some of the “Jersey Shore” cast mates ended up in treatment for substance abuse and addiction after the series had ended. But of course, the reality of addiction isn’t shown on the show. Even the media chooses to focus on the value of selling “Mike ‘The Situation’ in Rehab” for entertainment rather than using it as an opportunity to educate.

It’s easy for us to remove ourselves from the dangers of substance abuse when we’re physically separated from it by a TV screen. But that protective bubble can do more harm than help. Removing the danger means justification of the action. And substance abuse isn’t something that can be safely justified. A “Ron-Ron Juice” fueled drunken argument might seem entertaining from the comfort of your leather couch (does everyone remember “Raahhhn, staahhhp!”?) but addiction, overdose, physical and emotional abuse, and death are not.

If you or someone you know is struggling with addiction, New Start can help. Call us at 855-737-7363 or reach out to us on our live chat.