Millennials get flack for a lot of crap: failure to launch, job hopping, wanting to have a career that is meaningful (pfft, ridiculous right?)… but of all those, the “I’m a special snowflake” mentality is a kind of crap that can hardly be pegged to a specific age group. Pseudo-exceptionalism is annoying, but mostly harmless… except in the case of addiction.  Due to the stigma and consequences of substance abuse, addicts and alcoholics in particular are notorious for insisting they, as a matter of fact, are different than others who share their disease. 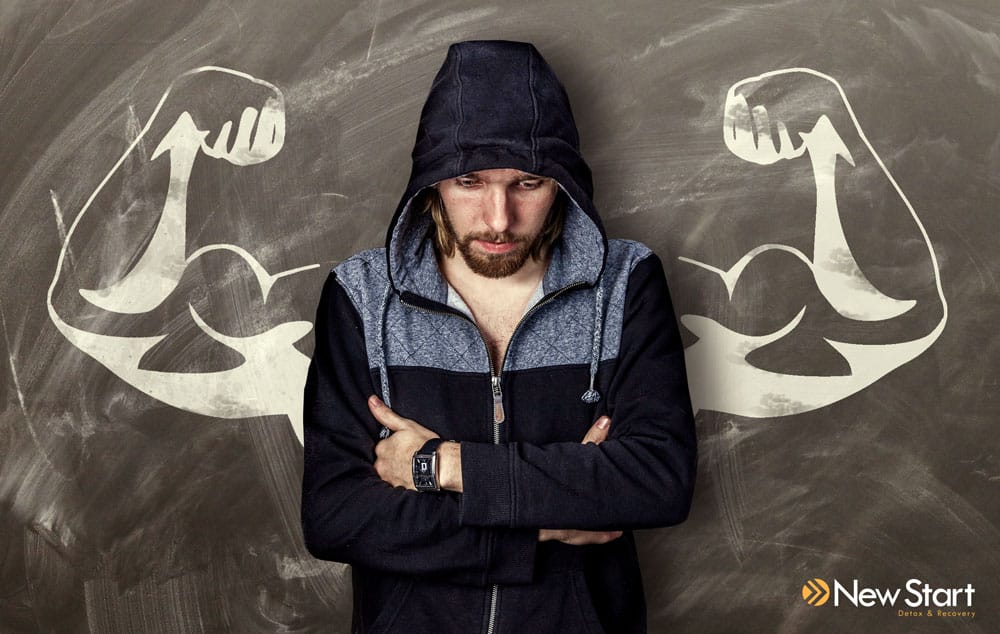 “Sure my drinking is an issue, but an alcoholic? No way. I’m better than that.”

Did you hear that? It was the sound of an alcoholic with special snowflake syndrome (i.e. an addict in denial). Whether you choose to identify with the label of “addict” or not, most people recognize when some serious problem related to their habit has taken hold of their life. But does it really warrant some drastic restructure of the way you see yourself and the world around you? Do a few inconveniences like drinking at work or getting the shakes really mean you’re an addict who needs help? And so the wheels of self-bargaining turn.

Tackling an addiction fueled by special snowflake syndrome isn’t easy, especially when the addict’s inner dystopic state of mind is bottled down tight and decorated with excuses. Rather than chasing after a “managed use” fantasy, it is more constructive for alcoholics and addicts to step back and take a more honest look at their behaviors.

First, we should all arrive at the table with the same understanding of what addiction actually looks like in an objective sense. Seems a little silly when it’s one of the most emotionally charged subjects out there, right? Unfortunately, this is the very aspect of the disease that makes it so difficult for people to admit they need help. Contrary to popular stereotypes, most addicts are actually quite perceptive. They understand that drugs and alcohol inherently impair their ability to function. How else could they find such inventive ways to hide their stashes?

The problem arrives when that impairment bleeds from “having a good time” into the person’s higher decision making processes. 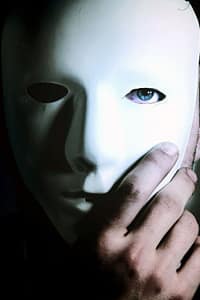 Slowly but surely, their substance use becomes a compulsory life tool rather than a choice. As a sober outsider looking in, this dynamic is quite obviously problematic. But in the trenches of addiction, all that addict can see is their increasing struggles to function as a normal person. The key here is that second to last word.

Normalcy is an important survival concept in terms of social psychology. It differentiates threat from safety, and thus guides our decision making in important ways. It’s difficult for many to acknowledge that normalcy is not a static benchmark. The human mind is incredibly adaptable, and addiction moves that benchmark to places that non-addicts have a hard time understanding.

Over time, alcoholics and addicts become unrecognizable as their personal understanding of “normal” is progressively distorted through their disease. Do any of these examples sound familiar?

“My tolerance is so high now that by noon, I don’t even feel the effects of my morning drink. I start to get the shakes if I DON’T have it though, so it’s really for the best if I want to function normally.”

“My painkiller prescription is from a doctor. But they’re just not working like they used to. Heroin sounds bad, but it’s basically the same thing…” Months go by. “Smoking and snorting take too long and leave obvious evidence. They use syringes at the doctor, so…”

Being high at family functions.

“I’ve been isolating a lot lately from my use. I’m already nervous about being around family. It’ll be even worse if I DON’T take anything beforehand. I don’t feel normal without it… Maybe they won’t notice.”

Cue the “but I’m special” mentality that addicts invariably adopt. This attitude comes from that moved benchmark of normalcy and ultimately functions as a stalwart barrier to treatment. It makes sense; after all, each of us sees the world from a first person perspective. That closeness to the situation clouds impartial judgment. Addict or not, we ALL view ourselves as some special version of “normal.”

Before addiction can be managed, it must be acknowledged. It is extremely common for addicts to resist the label by excusing their behavior for various reasons. This logical denial stems from the anecdotal fallacy. Statistically speaking, addicts are a minority of the population, but human reasoning doesn’t work that way. We base the commonality of events on firsthand experience. In simple terms, the more we see something happen, the more we see it as normal. In that respect, it’s easy to see how each individual addict sees their behavior as an anomalous example rather than just a run-of-the-mill case of substance abuse.

Addiction is Parsed into Stages

It is helpful to understand that recognizing one’s own addiction is a process rather than a decision. For an addict to accept their need for treatment, they must first reach a certain stage of their addiction.

To arrive at this crucial first step toward recovery, the addict must finish their self-defeating dance of bargaining. Usually, the stages of grief manifest in the mid to late stages of addiction. Diagnosing addiction is a whole can of worms unto itself. But like the stages of grief, there are objective stages of substance use that draw the lines between use, abuse, and addiction.

We’ve already discussed how denial creates an inner dystopia within addicts. By this point, they’re usually in stage three or four. Self-bargaining is normal and expected when the addict looks ahead to stage five and anticipates losing their drug/drink of choice.

Loved ones can even bring compassion into the equation with a full understanding of this major loss. As sick as it may seem to an outsider, alcoholics and drug addicts form emotional attachments to the very substances that threaten to kill them. This psychological dependence works in tandem with physical dependence to create a mess of pseudo-exceptionalism. Cognitive dissonance fuels this fire as addicts try to reconcile their dependence and its consequences.

A Snowflake Caught in the Trap of Bargaining

Learning about the late stages of addiction can feel like persecution to addicts. But that sinking feeling is a result of judgment. No matter what anyone says, there is no shame in having a medical disorder. Although it sucks to think that you’re not actually a special snowflake, it can actually be quite freeing to admit that you’re just a run-of-the-mill addict who needs help. The disease of addiction has genetic and physiological components that are beyond addicts’ control. Acknowledging that the genetic lottery gave you a pretty crappy roll is much easier (and more accurate) than acknowledging that this thing is all your fault. It’s not.

Addicts have to put down the special snowflake card, escape the trap of self-bargaining, and recognize their problem at their own pace. Treatment facilities don’t offer the ball & chain arrangement because a forced recovery is not real and will not last. That said, New Start offers a full continuum of care (detox, residential, IOP, and male sober living) for people willing to make a change. If you or a loved one is ready to get help…