Gone are the days of GTL and watching Snooki get arrested for falling over herself drunk on the beach. Granted, we still see a fair amount of booze-filled episodes on reality shows. But there seems to be a new trend taking the spotlight now: sober reality stars. 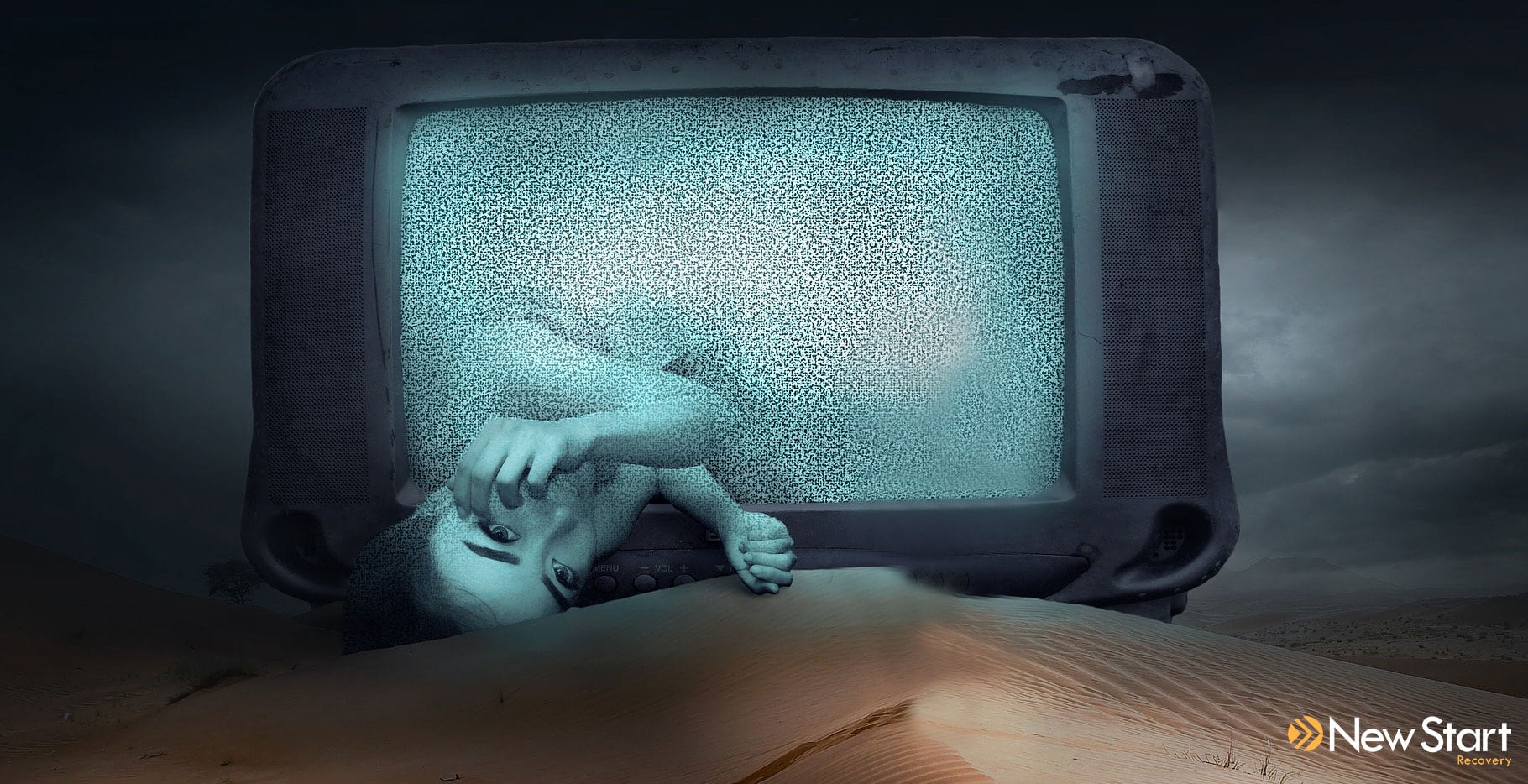 Reality TV has basically been a spotlight for drunken antics ever since its inception. MTV’s The Real World is arguably the mother of current reality television. Sure, there were other reality shows long before The Real World that were ironically more “real,” but the The Real World paved the way for shows like Jersey Shore, The Bachelor, Real Housewives, and virtually every other popular reality TV drama now.

The thing that set The Real World apart from previous reality shows was that it was comprised of real people in an artificially designed environment. The producers could essentially stack the deck to make for the highest amount of drama. The drama is what the audience comes for. Tactics included loading up with a tumultuous cast and curating volatile situations. Enter: copious amounts of alcohol. Alcohol does, after all, lower inhibitions, cause chaos, and fuel the drama. 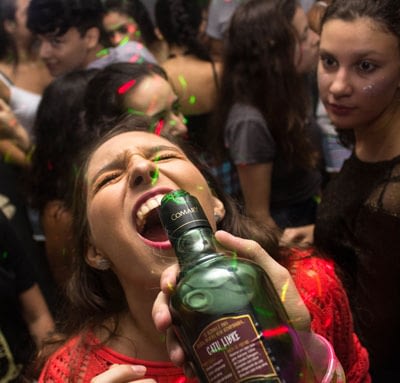 You may remember Sammi Sweetheart drunkenly whining Ronnie’s name after her boyfriend comes back to the Shore House intoxicated for the fifth night in a row. Or maybe you’ve watched a drunk housewife from [*insert your favorite Real Housewives franchise here*> finishing one-too-many martinis and throwing whatever drink she can find on whichever fellow housewife just called her husband ugly.

The reality world exists on drama and alcohol is your quickest catalyst. You get the picture.

Make Way for the Sober Movement

Drama still pumps in the veins of reality TV. But some reality stars are coming forward to prove that alcohol isn’t the only means for “success” in the reality TV world.

The movement mirrors that of sober social media. You may have seen posts flowing through your Instagram feed accompanied with hashtags like #SoberAF or #SoberIsSexy. The hashtags are part of the #SoberCurious trend that has been taking over social media. It’s led by sober influencers who build their platforms advocating for the wellness benefits of a sober lifestyle.

Jennifer Gimenez is one of the original sober influencers. She’s also a reality TV star. But unlike the previously mentioned reality series, Gimenez graced shows like Sober House and Celebrity Rehab. Gimenez struggled with substance abuse from a young age.

Gimenez admits she felt as if she couldn’t tell people she was in recovery at first. Given the industry she came from, that’s not a surprise. But after seeing the immensely positive impact it had on her life, Gimenez started using her social media accounts to advocate for sobriety.

Gimenez is now joined by a number of other sober reality stars who got tired of being sick and tired.

All you Jersey Shore fans (don’t be ashamed; it was my guilty pleasure too) might remember Mike “The Situation” Sorrentino as one devastating situation. Does Sorrentino ending up in a neck brace after slamming his head into a wall ring a bell? We saw that he was a heavy drinker, but he also revealed that he was a heavy user too. Fast-forward to the present: The Situation celebrated three years sober last December.

“[Being sober> really taught me how to be at peace. It taught me to be more accepting. I live my life today more at peace.”

Lala Kent of Vanderpump Rules also joins the lineup of sober reality stars. Like the rest of the cast, Lala Kent was a heavy partier. Pair her drinking habits with the fact that she was brought onto the show in the fourth season as a drama instigator and you have one volatile cast member.

Kent publicly noted her toxic behavior with alcohol in the most recent season of Vanderpump Rules but couldn’t commit to a recovery plan. However, at the season seven reunion, Kent was the only cast member to refuse the reunion finale blow job shot after announcing that she was sober and in AA. She celebrated six months sober in April.

“I take it one day at a time. I celebrate each day that I go through in a clear state of mind, and the next day I wake up with the same goal: stay clear.” 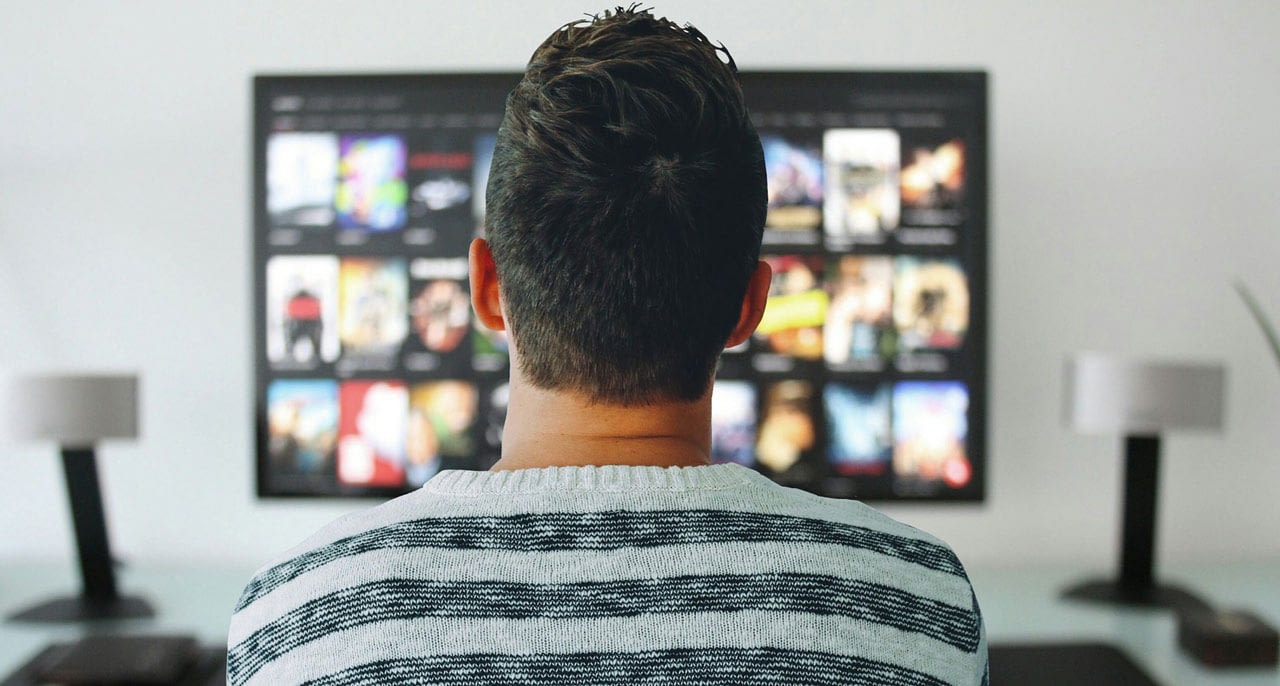 Why Are Sober Reality Stars Stepping Out?

It’s no secret that the world of reality television is riddled with alcohol. From the on-screen moments to cast members’ real lives, you’ll find alcohol and substance abuse.

As more and more actors realize their own struggles with substance abuse and discover what their lives could be like in recovery, it seems that they want to show the world that the alcohol-infused “reality” that portrayed is not real life and it’s not a good life.

In an Instagram post, Lala Kent explains, “I feel the need to share my story because I know I’m not the only one suffering from this. It’s not an easy path I’ve chosen, but I chose it because it was between one thing, and my life.”

These sober reality stars may not be binge drinking daily anymore, but they’re still living life —successfully, I might add.

For example, Kent has gotten engaged and is filming a movie with Kate Bosworth and Al Pacino. She travels on private jets with her friends from Vanderpump Rules, attends red carpets, and receives brand deals for her 1.2 million Instagram followers. While alcohol brought anxiety and explosive relationships for Kent, sobriety has facilitated success.

In order to bring awareness to addiction and break down the stigmas surrounding it, it’s entirely necessary for stars who come from a world fueled by substance abuse to share their journeys.

Watching Snooki drunkenly trip over sand for five minutes straight may have been entertaining, but it can’t compare to seeing a reality star who used to be a complete volatile mess now genuinely celebrate their (sober) life.

If you or someone you know is struggling with alcoholism or substance abuse, our addiction counselors are standing by 24/7: 855-737-7363