Smart phones, smart TV, Smart Water. We put the word “smart” in front of anything and it automatically makes it more intriguing, desirable, and just overall cooler to the consumer public. Nootropics fall right in with that claim. Nootropics are “smart drugs.” It’s an umbrella name given to a variety of chemicals that enhance cognitive ability. (You know how it goes… smart drugs make you smarter and such). 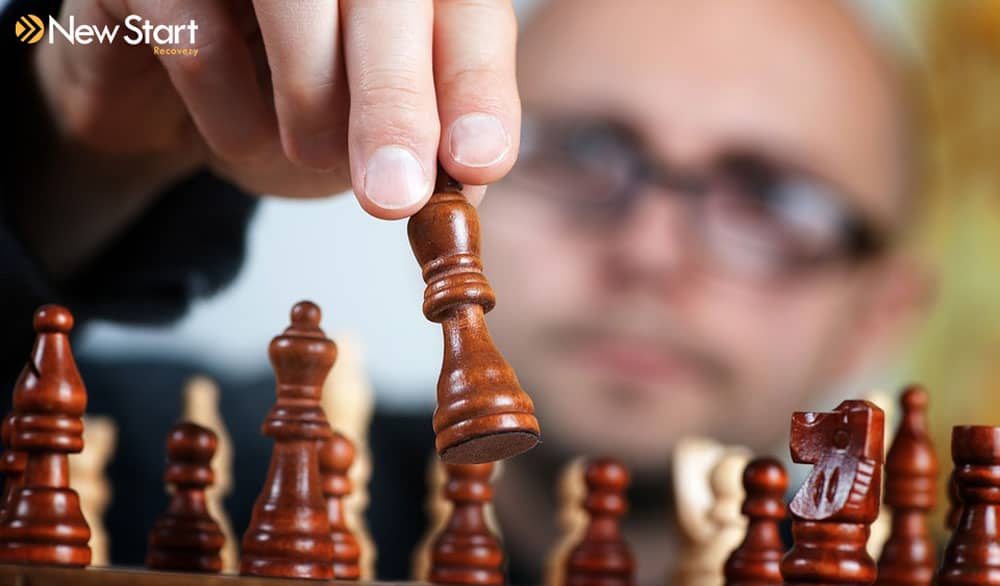 Nootropics are supposed to be safe and primarily natural. But there are claims that people are becoming addictive to some of these smart drugs. These addictions are leading to opioid-like withdrawal, serious health issues, and the overarching question of whether or not these drugs are actually safe.

What Exactly are Nootropics?

As stated earlier, nootropics are a variety of chemicals labeled as smart drugs. They’re meant to enhance cognitive abilities in some sort of way. The term “nootropic” was coined by Dr. Corneliu E. Giurgea in 1972. Nootropic comes from the word “nous,” which means “mind”, and the root “tropic,” which means “change” or “turn.” So, we get “mind changing.” 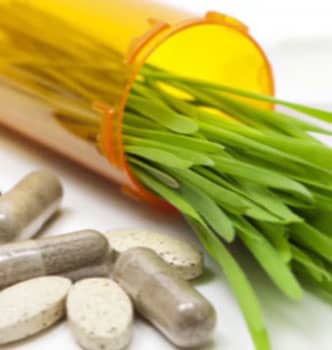 Giurgea explained that in order for something to be called a nootropic, the substance must meet a list of requirements:

However, that was immediately after the creation of nootropics. Today, over 40 years later, nootropics are taking on a whole new identity. People still define nootropics as having mind-enhancing effects, but they don’t necessarily need to meet Giurgea’s strict requirements. They just need to offer some sort of mind enhancement. Today’s nootropics are typically supplements sold in vitamin stores without a prescription.

How Safe are Nootropics?

Nootropics are generally labeled as safer, non-addictive alternatives to popular prescription stimulants, such as Adderall or Ritalin. These supplements are usually cocktails made of natural ingredients, like caffeine, ginseng, and creatine. Seems safe enough. However, many nootropics that are sold in the U.S. do not have to meet FDA approval. And these cocktails cannot possibly be as safe as each of the drugs within them because the effects of each are altered by the presence of the other. For example, you’re going to feel a different effect when you take caffeine and ginseng together than when you take caffeine alone. This gets increasingly more worrisome as a supplement’s ingredient list grows.

However, that still doesn’t mean that they’re not safe to consume through the appropriate dosage. And the increased memory capacity, quicker processing, and improved concentration that nootropics offer are very appealing to anyone who has ever experienced a mental block. But have you noticed that you need a significantly larger amount of coffee in the mornings now than when you first started drinking it? The effects of drugs and supplements, even if they’re natural, are completely dependent on the individual consumer. If you start habitually consuming a drug, you’ll eventually develop a tolerance to it. One cup of coffee will turn into two cups of coffee. A single nootropic dose will eventually not trigger the same effects as it initially did. One dose will turn into two, which can turn into four or five. 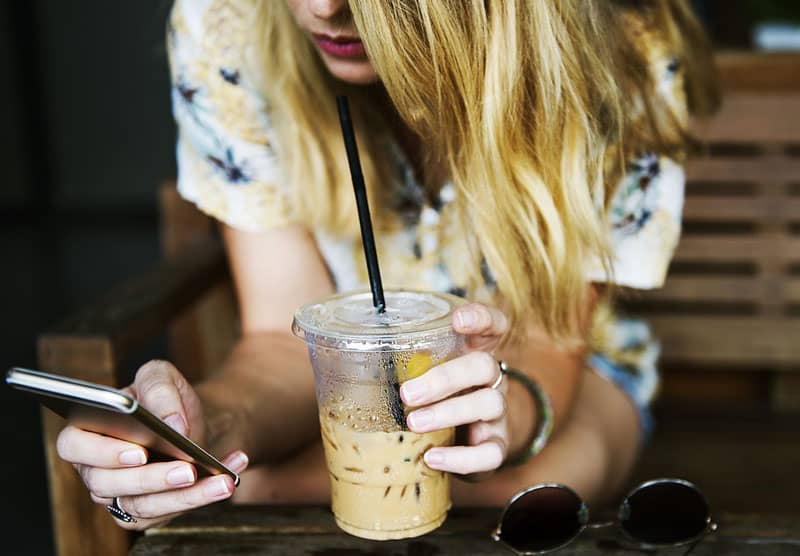 That still doesn’t mean that nootropics are dangerous. They just have a tolerance risk factor. And, as we’ve just established, so does caffeine, yet we guzzle coffee and frequent Starbucks on the daily.

So is it User Error?

The thing with tolerances is that they’re (again) dependent on the individual. If you’re using something enough to require a significant dosage increase, that’s not exactly on the drug but rather the user. Of course, there are exceptions to this. For example, cocaine actually changes brain chemistry over time. Not only will a tolerance build-up increase a person’s usage, but their brain will actually crave the drug. Put simply: the drug is addictive.

So, the danger of nootropics lies primarily in the user’s tendencies as well as in the cocktail component of the supplements. It’s very common for the average consumer to not fully understand every ingredient in a product’s list. But that’s incredibly dangerous. Rogue ingredients can be in certain nootropics and we wouldn’t even realize because the drug is listed as “safe” and “natural.” The best thing to do is be completely cognizant of what you’re taking.

What to Look Out For:

Let’s put it this way… you shouldn’t consider taking a “smart drug” if you aren’t willing to be smart about taking it. That’s not to come across as condescending. It’s just incredibly important to understand what is in a drug so that you know what to expect as a result of taking it. Nootropics aren’t inherently dangerous but there are definitely some red flags that we should be aware of within ourselves and the drugs.

Addiction is serious. If you or someone you know is struggling, call our addiction staff at 855-737-7363. We can help.