Raped Under the Influence: It’s Okay to Not Be Okay

Raped Under the Influence: It’s Okay to Not Be Okay

We’re surrounded by rape culture. It’s what shames women and men into hiding the invasive, soul-crushing horrors that befall them behind closed doors. The patriarchy has a nasty habit of spotlighting sexual assault survivors (who are just trying to seek justice) with blame, slut shaming, and judgment. And for what? To protect predators who bask in the “gray area?” 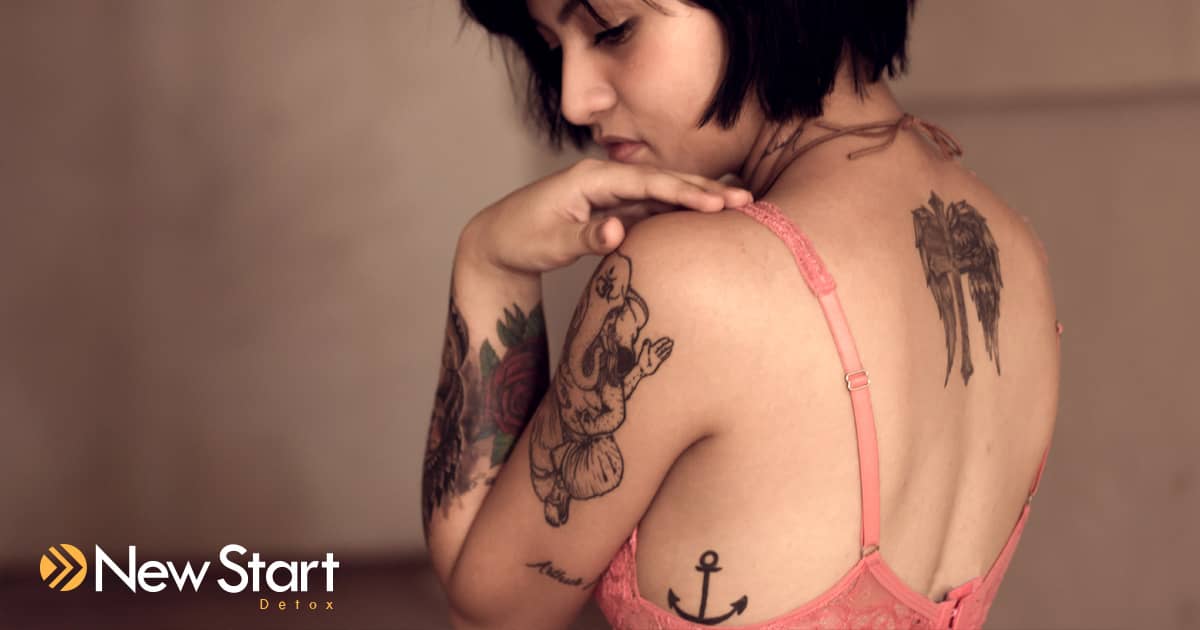 Screw the gray area. Victim blaming needs to be put to rest. PERIOD. But this is particularly true in cases where victims were under the influence of drugs and/or alcohol during their assault. Although it can happen to anyone, female addicts in particular are at risk for exploitation.

First & Foremost: It Wasn’t Your Fault

Addicts who become rape victims find themselves in a very bad spot, often with no one trustworthy to turn to. At this point, many victims have already alienated their support system through the fallout behaviors of their disease. But having a substance abuse problem does NOT forfeit basic human rights.

Addict or not, one of the main factors driving unreported sexual assault is the fear that victims won’t be believed. Unfortunately, this fear has a lot of basis in reality because of deep-seated cultural notions that the victim is somehow to blame (read more: PBS). But don’t listen to those misinformed voices of negativity, no matter how loud they may seem. As a CARF-accredited authority in mental health, New Start assures that:

No matter how high you were,
Or how many shots you had that night,
Or what you were wearing,
And no matter what anyone says,

Rape is NEVER the victim’s fault.

Rape holds a special place as a crime in patriarchal cultures. It is the one form of assault where the victim is held accountable for something they didn’t choose to happen.

Top it off with the stigma of addiction, and you’ve got one big stinking pile of victim blaming crap. It’s incredibly difficult to find support in a culture of oppression and ignorance. If addict rape survivors don’t find the right people to talk to (i.e. the ones with actual degrees in mental health), the misinformed blame becomes an echo chamber. It eventually instills the belief that you should feel ashamed that someone else committed a violent crime against you. Sometimes saying that out loud is the only way to see how ridiculous it is.

But there is hope: guilt is a totally normal initial reaction, and it’s just an early part of your journey toward being a more enlightened survivor.

It’s Okay to Not Be Okay

Once an addict has accepted that the sexual assault was not their fault, it does not automatically make everything okay. There are still a lot of mixed emotions stewing around that, no matter how hard you try, refuse to stay stuffed down. 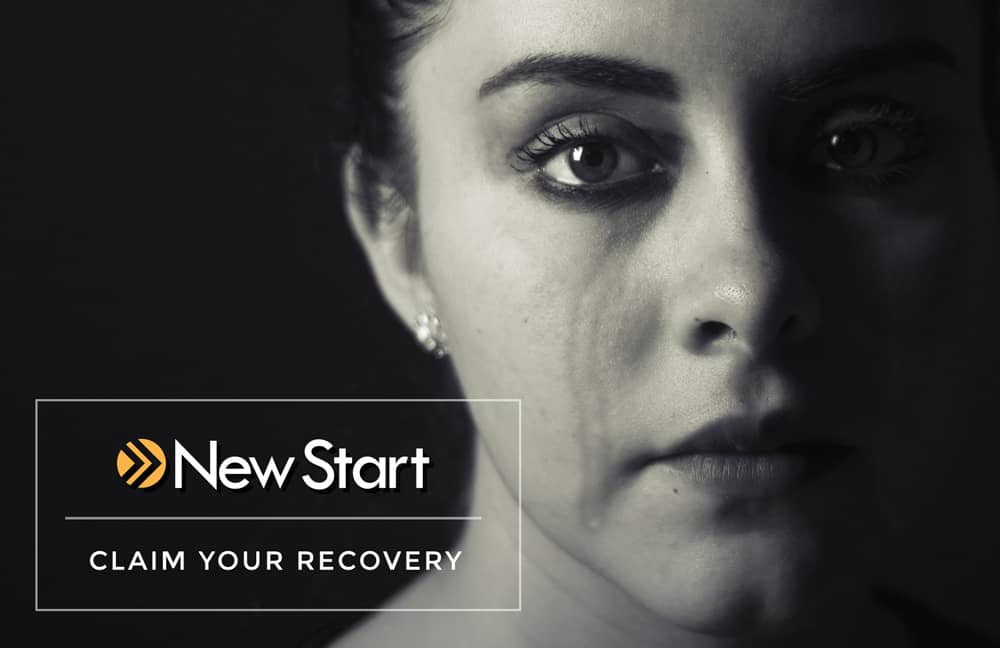 Maybe it’s fear. Or guilt. Maybe it’s a lump in your throat that makes it hard to talk, eat, drink, or focus on anything other than those pesky memories. Trauma manifests differently in all of us. Above it all, don’t judge yourself for how your body and mind try to process the assault. The only helpful reaction is to acknowledge that it’s okay not to be okay, and there are judgment-free resources out there that can provide the help you need.

For addicts, New Start can offer detox and residential care in conjunction with trauma counseling. We are available to help 24/7: 855-737-7363

If your assault happened within the last few days, DO NOT drink, shower, or wash anything off. We know it’s hard because you probably just want to feel clean and safe, but doing so may remove DNA evidence of the assault.

You have three main options to report:

Although you probably feel overwhelmed right now, consider that just reporting the crime brings some measure of closure to many survivors. It’s a healthy acknowledgment of what happened, which is invaluable in trauma recovery. For addicts whose assaults happened farther in the past, you can still get that closure through talking about it in your recovery journey.