Veteran’s Day is here and it’s important to recognize the individuals who fought for our country. But what exactly are we recognizing? We can say our troops are strong, powerful and protecting, but we don’t know exactly what goes on. They go through trauma every day, and many carry PTSD when they return home. 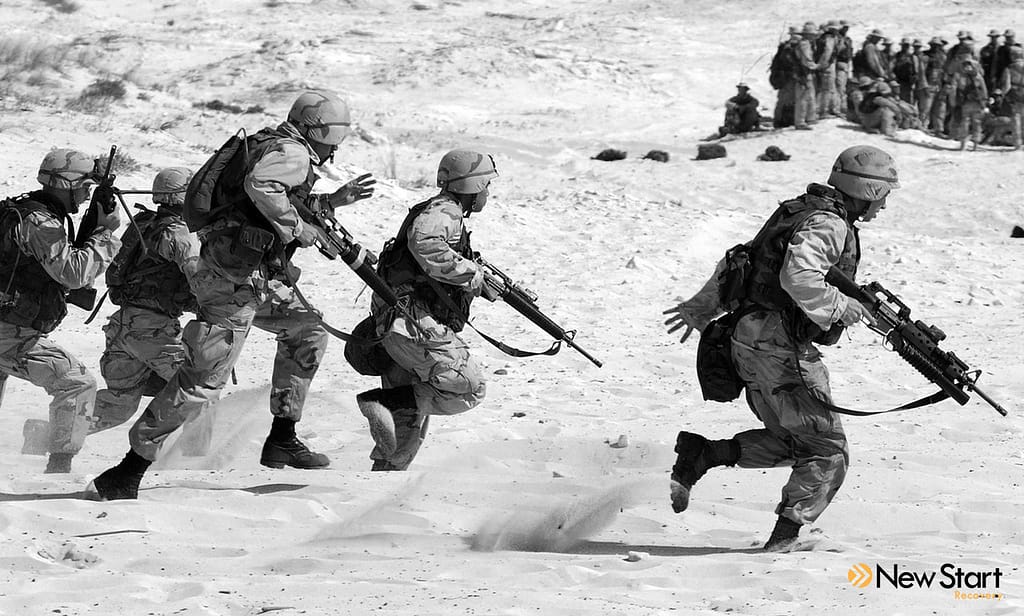 We don’t know the extent of our Veterans and the work they put in to protect us. We don’t know what kind of traumatic experiences they are dealing with during their long hours of work. They can tell us, and we can try to understand, but we can never fully grasp their experiences and trauma. Every veteran has their own story, with specific scenes they can fully playback in their head. Some veterans like to keep their story to themselves, as it raises stress and anxiety to share with others. This is called PTSD (Post-Traumatic Stress Disorder). PTSD Veterans seek help from doctors so they can feel a little more normal from their experience serving. The problem with this is, many doctors prescribe more than they should. It’s become a problem in our society as more people are becoming dependent on narcotic drugs.

Scripts Are Easier Than Therapy…

If you’re struggling with PTSD, it’s a lot easier to get medication from your doctor than to see an actual therapist about it. This is one of the reasons why PTSD veterans become dependent on drugs. It’s easy and convenient, but just because it’s easy doesn’t mean it’s the healthiest way to recover from PTSD.

VA has something to do with it

This problem is specifically coming from the VA. VA doctors are prescribing more than they should to veterans instead of referring them to therapists.

“Dr. Peter Breggin, a psychiatrist, suggests VA zombifies veterans through overmedication with psychotropic drugs for the purpose of making them less demanding.”

Veterans were receiving a cocktail called Houlihan Cocktail in Tomah VA a few years back. Dr. David Houlihan created and researched this cocktail for our veterans, but it’s actually ruining the veterans ability to feel and think. Veterans have claimed the cocktail made them feel like “deadened zombies” due to severely impaired functions from the cocktail itself.

According to U.S Department of Veteran Affairs, more than 2 of 10 veterans with PTSD also have substance abuse disorder (SUD).

…But Therapy is More Effective Than Scripts

There are four basic types of symptoms that are characterized by PTSD: 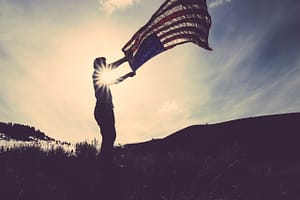 Therapy is safe. It’s a healthier alternative to taking medication and it allows you to open up and conquer your traumatic experiences, rather than keep them hidden inside.

Veterans often experience trauma from their services. It’s important to recognize not only are they brave, but they go through a lot of life-threatening situations. As much as we try to understand and comprehend their story, we can never fully grasp what they go through.

If you know someone from the military who is experiencing PTSD, it’s okay. And they will overcome it. Educate yourself on PTSD treatments and share with them the benefits of therapy over medication. Call us at 855-737-7363 for more information.

If you know someone from the military who is experiencing PTSD and are dependant on medication, we can help. Call us at 855-737-7363 or chat with us online.

If  someone you know is struggling with drugs or alcohol, help is available. Call us at 855-737-7363 for information about addiction, and to learn about our programs. Call us today.