Let’s say it’s Friday and you’re looking to wind down from the work week, so you grab a drink at the bar down the street from your apartment on your way home. The weekend is already packed with errands, so that ends up being your only drink for a few days. No biggie. You didn’t even really notice.

This whole scenario is a foreign, unachievable universe once you’re physically dependent on drugs or alcohol. Physical dependency creates a space where it’s not possible to devote your time to errands or even just sit on the couch binge watching Netflix for a few hours without using to function, ease pain, and feel “normal.” 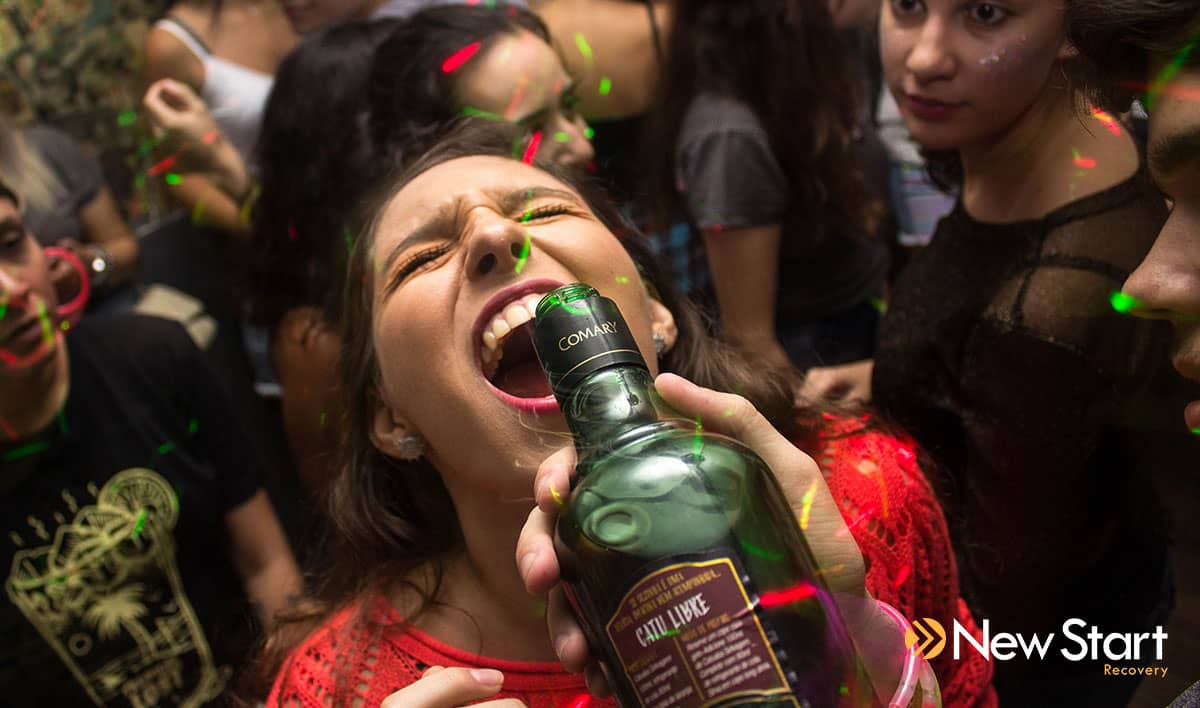 What Does it Mean to Be Physically Dependent on Drugs or Alcohol?

Feeling “normal” is in quotes because it’s not normal to be dependent on substances. But that’s exactly how someone who is physically dependent on drugs or alcohol feels when they use. Normal.

Using isn’t solely about chasing a high anymore, as we’d typically think. That “high” is livability. A person who is physically dependent on drugs or alcohol uses to be able to function and engage in everyday activities.

Unless you’ve experienced dependency first-hand, the concept is probably incredulous. But most substances, when abused regularly, take a chemical hold on a person’s brain and body. Alcohol, for example, has a huge capacity for physical dependence. Once a person’s body has become dependent, cessation will trigger withdrawal. Put simply, the body is so used to having alcohol in its system that it severely struggles to adapt without alcohol.

A person can have a strong desire to quit, but the body says no.

Signs and Symptoms of Physical Dependence:

Withdrawal can be lethal. New Start Recovery provides a safe, tapered detox to more comfortably guide our clients through withdrawal. Call us to speak to one of our specialists: 855-737-7363

A person who is regularly using or drinking will experience reduced effects of that substance over time. Their tolerance increases. They’ll need to use more in order to feel the same effects that someone who is not dependent would feel with a much smaller dose.

When considering physical dependence, tolerance and withdrawal symptoms are typically the most significant characteristic features. But cravings can be considered an indicative “first” sign, as they’re usually one of the first symptoms to noticeably appear.

A craving is an intense, urgent, or abnormal desire. Someone who is physically dependent on drugs or alcohol will undoubtedly feel an intense urge to use during any relatively significant cessation. 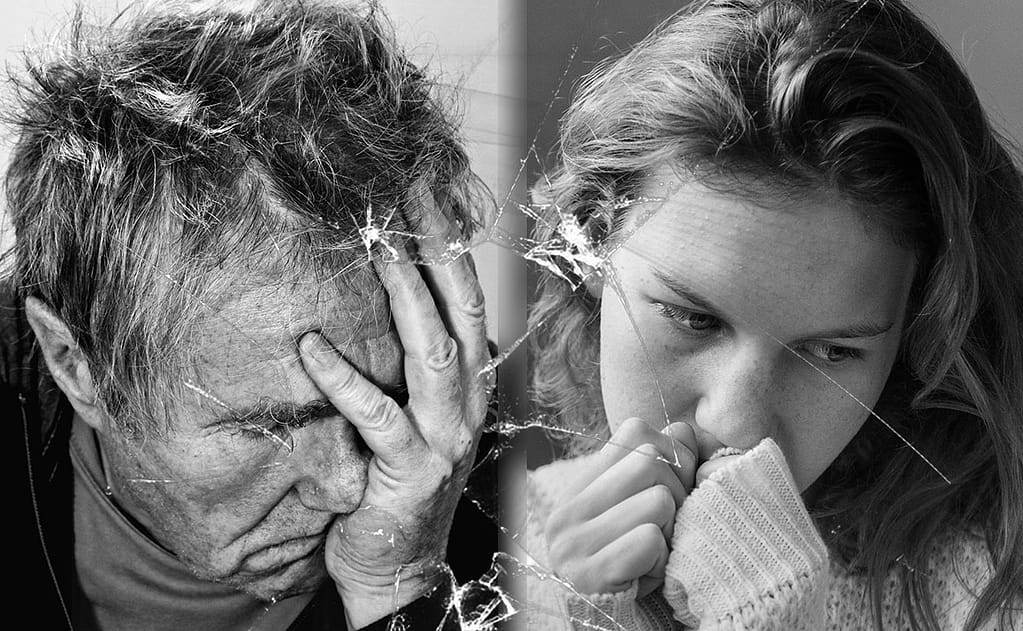 Caution: Cold Turkey is Not the Answer

Physical dependence is a very serious condition. While quitting a substance you’re physically dependent on cold turkey may connote strength and resolve, it can be lethal. Someone who is physically dependent on substances may have a very strong desire to be that person who can stop by the bar, grab a quick drink, and not drink again for days. But dependency has crushed that reality. The safest way to combat dependency is through a supervised tapered detox.

If you or someone you know is struggling with a physical dependency to substances, our counselors are standing by 24/7 to help: 855-737-7363