You go to an AA meeting and you hear everyone around you introduce themselves as addicts. “Hi, I’m Danny and I’m an alcoholic.” As you’re walking down the street with your girlfriend to grab a coffee at the Starbucks around the corner, you pass by a distressed homeless woman. Your girlfriend whispers, “She’s probably an addict.” A few years later, you’re confronting your own struggle with addiction. You finally reach out for help by calling a treatment center. The admissions worker on the other end of the phone call feels your pain and tries to console you by explaining, “We share the same disease. I’m an addict too.” 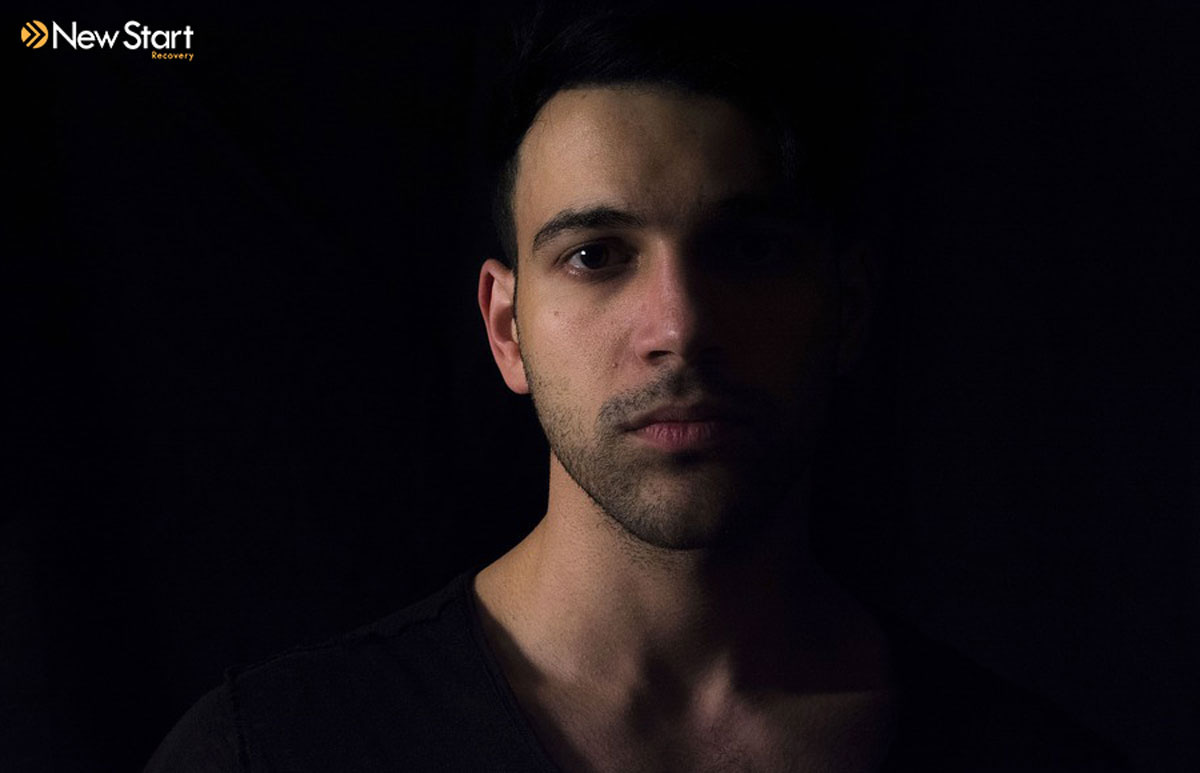 Recovering addicts are typically taught to claim and own their disease. Alcoholics Anonymous even explains that you can’t really start to heal unless you admit you have a problem you’re powerless over. Hence the whole “…and I’m an alcoholic” mantra. Yet, many people reject the word. They don’t want to be called an addict. They don’t want other people to be called addicts. And some people not only reject the word internally, but they also exclaim their dispute to anyone who will listen.

People are afraid of the word “addict.” They don’t want it to describe them. It has a deeply negative connotation in our culture, along with words like “addiction,” “alcoholic,” and “relapse.” Ironically, accepting and owning the descriptor can actually help recovering addicts thrive.

Stigma is a set of negative beliefs held by a group or society towards a topic. While that doesn’t sound good, it also doesn’t sound too harmful through definition alone. But when we acknowledge the fact that stigma has the potential to destroy people, relationships, and organizations, we start to see its danger. Stigma is recognized by the World Health Organization (WHO) as a huge cause of discrimination and a contributor to the abuse of human rights. Our society as a whole sees addiction as many different things, but most of them are negative. Addiction has been recognized as a disease by many health organizations, yet many people still argue that it’s merely a display of weak-mindedness and low willpower.

While those who haven’t experienced substance addiction in their lives (either personally or through a loved one) loudly express distaste towards the disease, it’s the addicts who suffer. The stigma surrounding addiction is one of the biggest reasons why so many suffering addicts stay silent about their problems. They feel less than normal… less than human. Instead of seeking help, these people feel forced down into silent suffering.

In 2014, 21.5 million Americans (age 12 and older) had a substance abuse disorder. Of those people, only 2.5 million received the treatment they needed.

To say that our society’s stigma against the disease wasn’t a primary factor in that sad, low number would be a lie.

Stigma doesn’t just keep addicts from getting help or treatment centers from being funded; it also keeps people – the addict included – from accepting the addiction. People become fearful and hateful toward the word “addict” and the people it describes.

Straying from the Stigma

Stigma isn’t typically founded in facts and science. It’s a product of our own assumptions and (generally irrational) beliefs. While that’s a sad fact to grapple with (the fact that we are creating such hurt and harm out of nothing), it also means that it can be fought against. The best way to go about breaking stigma is through education. If we teach ourselves the facts about addiction, alcoholism, the opioid epidemic, the reasons behind these disorders, the treatment options, the co-occurring disorders, etc. etc. etc., then we fade that stigma.

One recovery resource company asked people who have struggled with addiction to explain want they want society to see in place of the current stigma. One of the reflections reads:

“Just because I am/was an addict, doesn’t make me a bad person. Deep down inside we are wonderful, loving people.”

Being an addict isn’t something to be afraid of. And being afraid of labeling people as addicts means you’re also assuming that it defines their life. It’s just a part of a person’s story. Admittedly, it’s a huge part of someone’s story and it does contribute to how they live out the rest of their life, but addicts are also much more than addicts. They’re people.

Furthermore, “addict” can be modified. Addiction isn’t something that can ever be fully cured, but it can be treated, thus changing the way “addict” reads on a person.

Power is born in affirmation. We come across affirmations all the time. Your 15-year old nephew’s “Keep calm and carry on” Instagram post is an affirmation. Moana claiming that she is Moana and will return the heart of Te Fiti in Disney’s Moana (is there a record for how many times someone can say “Moana” in a sentence?) is an affirmation. And your fellow AA peers introducing themselves as alcoholics is an affirmation.

Calling yourself an addict is an affirmation. But the power in that comes from its modifications. Adding “recovered” to your affirmation actually makes it stronger and pushes commitment into the descriptor. Saying “I am a recovered addict” implies that you’re committed to your recovery, breaking free of addiction, and living your life for the better. And it’s not a futile implication. Personalized affirmations actually help people stay committed and strong in themselves and their tasks. 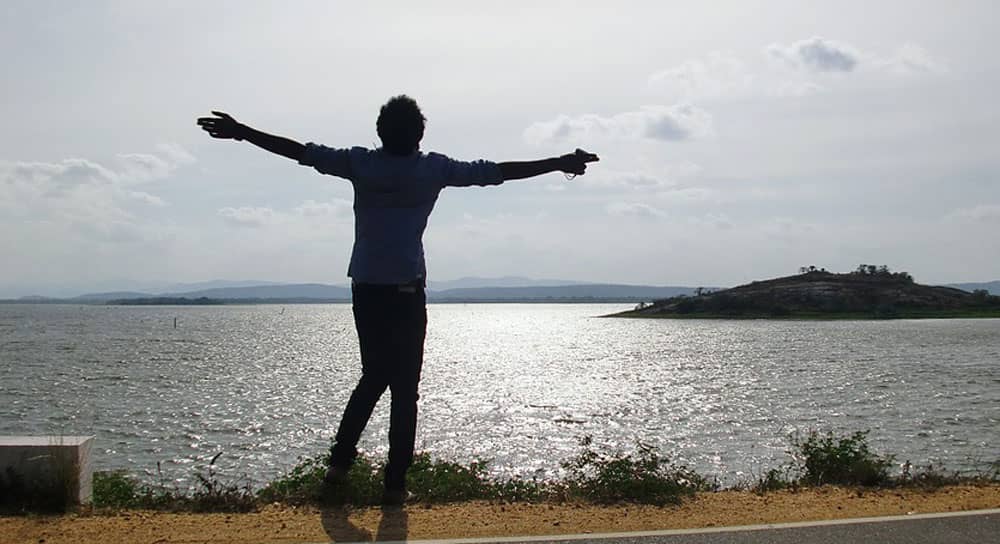 We don’t allow people to reap the power of their recovery if we reject the word “addict.” Believing that calling people addicts scares them away from treatment, makes them feel less human, and keeps other people fearful and hateful towards them isn’t actually correct. In reality, it’s this stigma we’ve created that tells us that calling people addicts is wrong. People aren’t free to accept who they are, acknowledge their afflictions, change, or grow. In this sense, rejecting the word “addict” actually hurts the addict.

In hindsight, do you feel that your fear and rejection of the word “addict” helped people who need help? Or did it stem from and contribute to the stigma that surrounds addiction? It’s difficult to hold that mirror up to ourselves sometimes. No one really wants to think they’re wrong. But it’s imperative that we do look at our own role in the situation when the lives and wellbeing of others are at stake.

Struggling with addiction is not something to be ashamed of. If you or someone you know needs help with the disease, call us at 855-737-7363. We want to help.