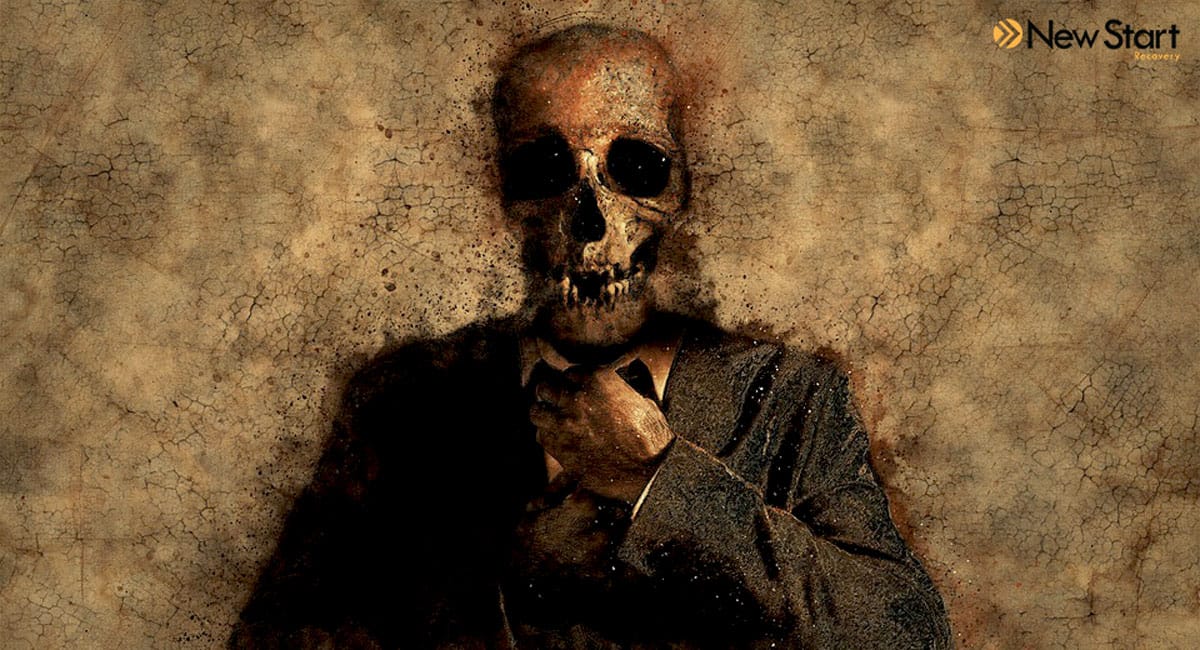 Raymond Sackler, manufacturer of OxyContin (one of today’s most popular opiates), passed away this week. As far as we know, he didn’t suffer from opioid addiction and his death was unrelated to the dangerous pills. He died at the impressive age of 97. But, as Sackler died comfortably with extensive medical care and a loving family at his side, Huffington Post contributor Ryan Hampton significantly points out that 91 other Americans died of opioid overdoses on the exact same day. Raymond Sackler may have led an impressively long and comfortable life, but he left a wake of destruction in the form of addiction behind him. And that wake took the lives of almost 100 Americans in one day alone.

The Birth of OxyContin

In 1952, Raymond Sackler and his brother bought the pharmaceutical company Purdue Pharma, which originally focused on selling safer and more practical medications. But the company shifted its focus in the 1990s and started manufacturing the popular prescription painkiller OxyContin. Purdue Pharma pitched OxyContin as a harmless painkiller that not only works better than the current market painkillers but is also a lot safer. The thing is OxyContin – like most other opioids – is not harmless. None can really be called “safer than the others” if they carry a risk of addiction.

But pharmaceutical companies are focused on making money. It’s a business, after all, and we live in a money-driven world. Tactics like mis-marketing and consistent sales pitching aren’t at all uncommon in the pharmaceutical world. Companies want doctors to sell their drug so they can get paid. Raymond Sackler was a doctor but his role as Purdue Pharma owner leaves little room for faith in his interest in people’s wellbeing.

OxyContin is a brand name for oxycodone, which is an opioid medication, or a prescription painkiller. It’s intended for continuous pain management, not an “as needed” pain relief Band-Aid. If used properly, OxyContin can be very effective in relieving chronic pain. However, opioids can be incredibly addictive. And that addiction can easily lead to overdose and death.

Side Effects of OxyContin:

Addiction to prescription painkillers, or opiates, is one of the biggest epidemics in the U.S. today. And the scary thing is these opiates are completely legal. They only require a prescribing physician.

Over 200 million opiate prescriptions are dispensed in a year. In 2016, 2 million Americans were addicted to prescription painkillers.

Opiates bind to the opioid receptors in the brain and basically hijack the reward-based pleasure system. They trigger the release of dopamine, your body’s natural pleasure chemical. But it’s not a natural, simple release like exercise and “runner’s high” will give you. Opiates actually cause a flood of dopamine. The result is euphoria. The long-term use of these opiates or a chronic search for that high will cause a person’s tolerance to build. So they’ll have to start using more and more to get the same high. That tolerance works the same way for pain relief. The more the drug is used, the less effective it’ll be in relieving pain. The dosage will have to increase in order to adequately relieve that pain. This is how addiction starts. 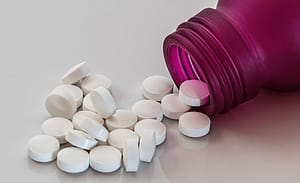 Long-term effects of opiate abuse include:

From OxyContin to Heroin

An addiction to OxyContin is dangerous in itself. But addiction to prescription painkillers like OxyContin can actually lead to addiction to illicit drugs like heroin. OxyContin is typically prescribed for pain management after surgery or a serious injury. But, as mentioned earlier, the longer the drug is used, the more a tolerance will build. When people stop feeling relief and euphoria from painkillers, they’ll likely turn to other opioids. This is where heroin comes in.

Heroin is another opiate. It’s synthesized from morphine. Like prescription painkillers, heroin targets the brain’s reward center and triggers the release of dopamine. Again, this relieves pain and induces pleasure. However, it doesn’t take long before drug use becomes the only way for a person to feel pleasure. Because drugs like heroin hijack the brain’s pleasure system, they unnaturally force dopamine levels to fluctuate at the drug’s will. Soon natural stimuli like exercise won’t be able to release adequate amounts of dopamine. Heroin will become an addict’s body’s crutch for pleasure. And because heroin belongs to the same family as prescription painkillers, it’s an easy transition from OxyContin addiction to heroin addiction.

There are about 13.5 million opiate users in the world. Of those people, over 9 million are addicted to heroin.

People may also turn to heroin if they’re having trouble maintaining a prescription for legal opiates. For example, someone can be prescribed OxyContin after surgery, as is often done. But once a certain time has passed, the prescription will run out. If a person has become dependent on the drug but can’t get their OxyContin prescription refilled, they may turn to heroin, which may be illegal but is still exceedingly accessible on the streets. 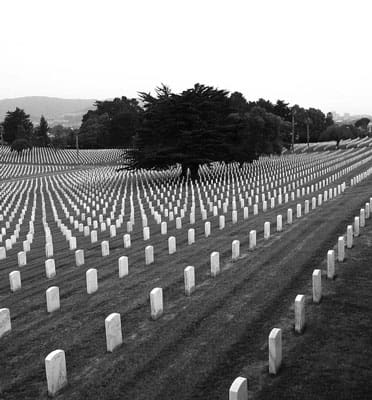 There’s no doubt that these opiate addiction statistics are devastating. But it’s hard to really feel the heartbreak when you see numbers, not people. Those 91 people who died because of opiates like OxyContin on the same day that it’s manufacturer passed away ARE people. If drug abuse doesn’t immediately lead to overdose, the addiction can run long and painfully. These people suffered and ultimately lost their lives to drugs that were marketed as “safe.”

Addiction is never safe. Raymond Sackler, Purdue Pharma, and anyone else who benefits from the $13 billion that has come out of this opiate epidemic insisted that OxyContin was different, harmless, and perfectly safe. But those 91 people who died on July 17th, the millions of Americans who are still addicted to opiates, and the countless number of people who fill the beds and waitlists of treatment programs say otherwise.

If you or someone you know is struggling with addiction, please don’t hesitate to reach out for help. Addiction is deadly but it can be beat. Call us at 855-737-7363 for a free and confidential assessment.