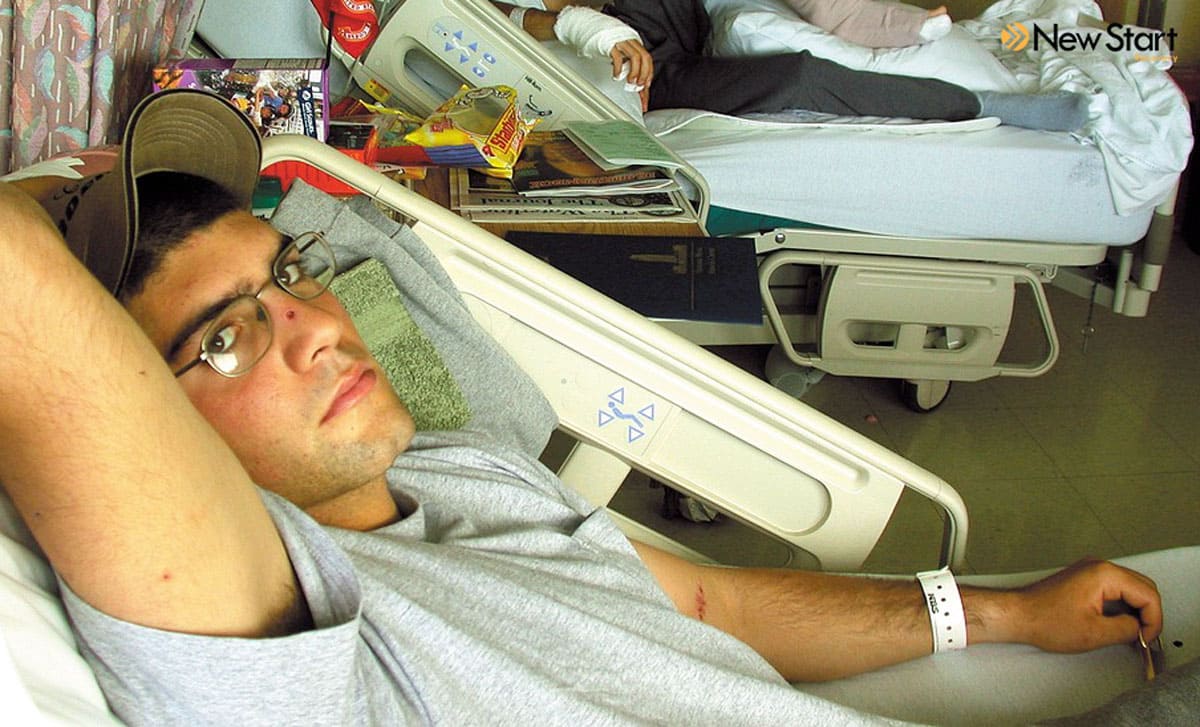 It seems like an oxymoron. In much the same way you might wonder at your favorite surf n’ turf restaurant’s jumbo shrimp item, opioid-induced hyperalgesia doesn’t immediately make sense. Opioids are supposed to relieve pain, not cause greater pain.

Opioid: (typically prescription) pain-relieving medications/drugs; although, heroin is also an opioid but is not prescribed by a doctor or other prescribing physician.

So, if you put all of that together, opioid-induced hyperalgesia is a heightened pain response due to opioids. This phenomenon may be hard to understand on the surface, but it becomes much more clear when we look at other, everyday stimuli-induced hyper responses. Let’s say your grandmother would always bake cookies every time your parents dropped you off at your grandparents’ house as a kid. Now, whenever you smell fresh-baked chocolate chip cookies you think of your grandmother and automatically become a bit happier. Of course, most people already have a positive response to the smell of fresh-baked cookies. But your response is heightened. The same thing happens with pain. Everyone has some sort of response to pain. But those who experience hyperalgesia will show a heightened response.

Just as you’ve developed a heightened response to a scent stimulus, you can develop a heightened response to pain stimuli. That response is due to changes in the body’s nervous system. Your nervous system can develop changes due to any sort of stimuli, be it visual, tactile, or anything in between. Pain stimuli are particularly interesting because pain is actually a product of your nervous system. It’s also subjective. Different people feel pain differently depending on their own body’s interaction with the stimuli. And, as we see with opioid-induced hyperalgesia, opioid medications can be the cause of your body’s increased sensitivity.

Under the Microscope: Opioid-Induced Hyperalgesia

While there hasn’t been a plethora of research on opioid-induced hyperalgesia, there are a few studies that attempt to draw conclusions as to why medications that are meant to combat pain can create heightened pain responses.

One study looked at rats’ response to heat (a hot plate, to be exact) before and after they were exposed to morphine, which is an opioid. The researchers found that the rats responded much more intensely and hastily to the heat after being given the morphine. They concluded that the morphine caused the heightened responses, as no other stimuli or influencing factors were involved.

But, as with most things, it’s hard to just accept this conclusion when it’s based on animal testing. We do like to think of ourselves as being more complex than rats, after all. So another study looked at the pain responses of two groups of chronic pain patients. One group was given oral opioid medications while the other group was not treated with opioids at all. Interestingly, the nervous systems of the group that was given oral opioids showed less capacity to inhibit pain signals. That lowered capacity to hinder pain signals can actually lead to greater feelings of pain.

What Does that Mean for Addiction?

While these studies don’t explicitly mention the potential for addiction, a connection seems to be inevitable. People are prescribed opioid medications to combat their pain. So, if their pain medications are causing them to feel a heightened response to painful things, like the illness/post-op recovery ailment they were prescribed the medication for, they’re very likely to either increase their dosage or develop a dependency on the medication. This is especially true if the patients are unaware of opioid-induced hyperalgesia and don’t realize the connection between their medications and their increased pain. It can become a destructive, spiraling cycle into opioid addiction.

In 2015, it was reported that 20.5 million Americans had a substance abuse disorder. Of those people, 2 million were addicted to prescription painkillers.

Opioids don’t just relieve pain. People often misuse the drugs because they can also produce feelings of euphoria when they bind to the opioid receptors in your brain. They’ll hijack your brain’s reward-based pleasure center and cause a flood of dopamine, your body’s natural feel-good chemical. Eventually, through chronic use of the drug, your body won’t be able to naturally stimulate a release of dopamine. You won’t be able to feel good or normal without the drugs. On top of that, the pain will persist. 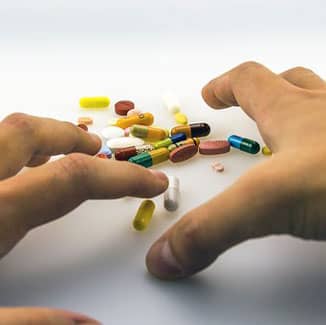 Side Effects of Opioid Addiction:

It seems like material straight out of a psychological nightmare: pain, opioid-induced hyperalgesia, addiction. Just imagine it. You experience severe or chronic pain, take medication that was prescribed for that pain, experience pain even greater than before, take more medication, feel more pain, take more medication… and still, there hasn’t been enough research on the phenomenon to come up with a solution. Opioid-induced hyperalgesia remains strange, provoking, and not at all risk-free. But, without sufficient research, it’s best to continue to monitor that pain while remaining alert to the potential for opioid addiction.

If you or someone you know is struggling with addiction, New Start can help. Call our addiction staff at 855-737-7363 for a free and confidential assessment. The opioid epidemic takes the lives of too many Americans every day. We can help you take back your life.