Recently, The Center for Disease Control reported that new cases of hepatitis C rose almost 300% in the short span of five years (2010-2015). That alarming statistic doesn’t even cover the cases that remain unreported/untreated. Considering hep C’s early asymptomatic onset reputation, real numbers are likely even more staggering. This seems counterintuitive as medical advances in treating the viral infection continue to improve. But despite the availability of cures for this pernicious liver disease, the opiate crisis triggered a spike in heroin use as states continue to crack down on opioid prescription regulations. 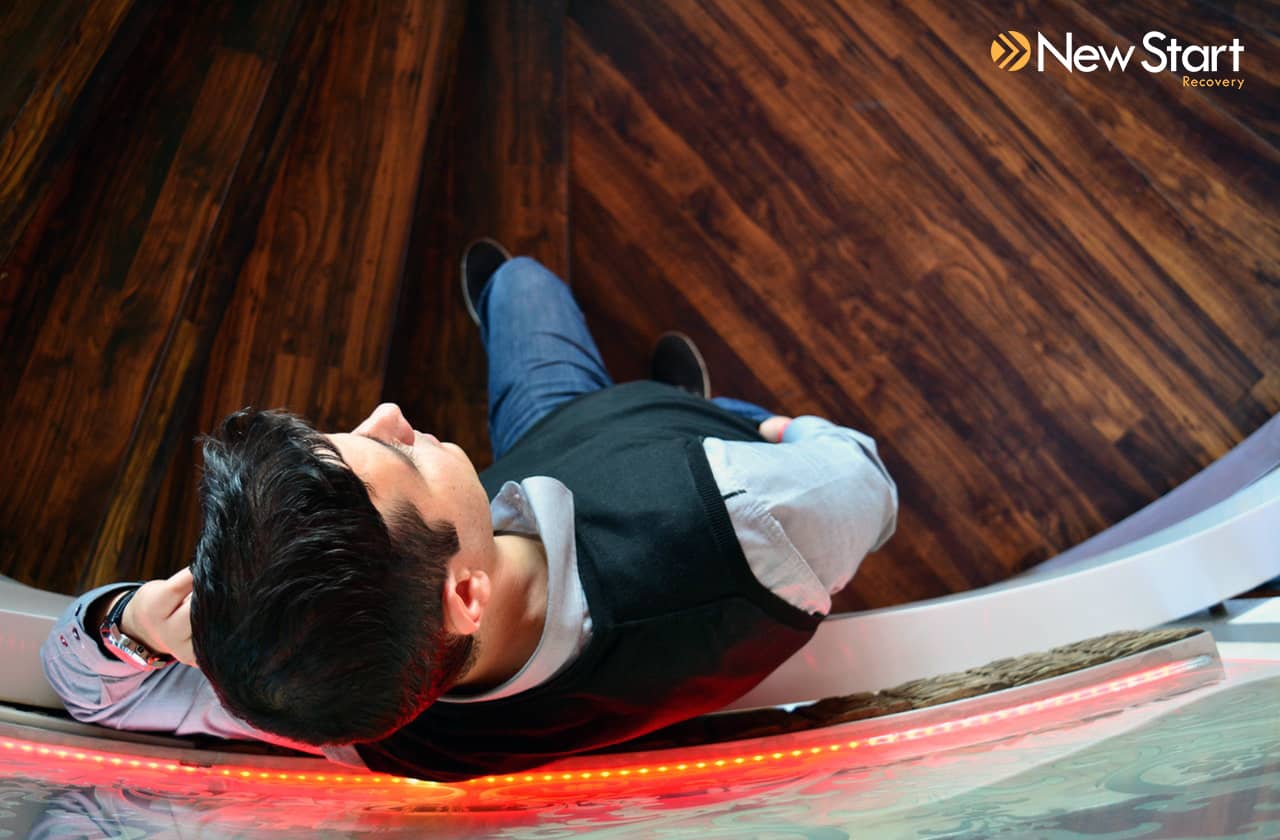 How Does Hepatitis C Spread?

As a bloodbourne viral infection, hepatitis C spreads through body fluids. In terms of the opiate crisis, the most common method of transmission is sharing infected needles. That presents a potentially fatal problem for heroin users.

If you have any questions about how hep C is spread, call our addiction counselors today: 855-737-7363

The opiate crisis created a unique problem that will take more than regulatory laws to fix. Admittedly, states at least staunched the spread of this rampant problem by limiting the amount of opiates a physician can prescribe at one given time. But staunching the spread isn’t enough.

Unfortunately, these measures in response to the opiate crisis have stoked an unexpected fire as opiate users lose access to their prescriptions. Cutting patients off so abruptly leaves them few options, especially as high opiate tolerance introduces other problems. Strapped for legal prescription solutions for pain management, heroin becomes a cheap alternative to scoring oxy, Vicodin, or Norco off the streets.

And with the introduction of heroin comes the natural progression into intravenous drug use. It’s a slippery slope, and unfortunately, it’s becoming more and more common. This sad reality continues to raise the spread of hepatitis C through sharing needles.

Hepatitis C usually goes undiagnosed because symptoms appear minor and get completely overlooked. The first signs typically appear 1-3 months after exposure to the virus. Symptoms include:

How to Get Tested

Although over the counter hepatitis C tests do not exist at this point, many private insurance or Medicare often cover the cost of testing. Regardless of cost, it’s worth getting tested for those at risk. Treatment reverses many cases of the viral infection. Most importantly, catching it sooner rather than later increases the chance of reversal.

There are three stages of hep C testing.

This initial test indicates HCV exposure (not the virus itself) after 2-3 months. It measures antibodies that your bloodstream creates to fight the disease. At this point, a further viral load test is required to determine if you presently carry the virus.

The second stage of hep C testing checks to see if the virus is present in the person’s bloodstream. Ask your doctor about qualitative viral load testing rather than quantitative. These tests will also track your meds’ effectiveness over time.

Hepatitis C has seven different genotypes (75% of HCV cases in the US are genotype 1). This test determines the genetic structure of HCV infections. Genotypic testing determines the course of treatment.

If you or a loved one is seeking help for a heroin addiction, New Start Recovery can arrange a hepatitis C test in conjunction with treatment. Call one of our addiction specialists today: 855-737-7363