When someone says the word “addict,” what do you picture? Men on dirty street corners? The woman you saw at the gas station this morning with mismatched flip-flops and a torn up backpack? Your buddy’s older brother, with his week-old clothes, chain smoking, and obvious skin picking scabs?

We have a tendency to cast an ugly light on addicts, pushing them away from our clean and perfect little worlds. But not all addicts are like that. The girl who handed you your quad espresso shot over ice at Starbucks this morning could have a substance abuse problem. Your boss’s wife could be struggling with addiction. Perhaps you even have a problem putting down the bottle. These people that we picture, dirty and suffering, were not always like that. They were led down that path by the cold, dark hand of addiction. And it can touch anyone. Just this past weekend, we lost an extremely talented and successful actor to the negative side effects of addiction. Nelsan Ellis, one of the stars of the HBO series True Blood, died of complications during alcohol withdrawal. And not many people even knew about his struggle with addiction.

Shame is Deadly for Addicts 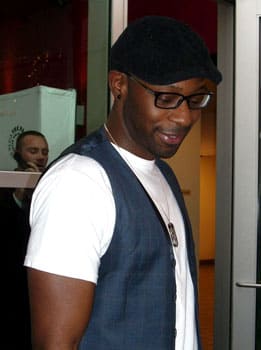 From the mourning words of friends, family, and castmates, it’s incredibly obvious that Nelsan Ellis was unanimously deemed kind, generous, and talented. I, myself, found his True Blood character Lafayette to be one of my favorites in the whole show. He really made you believe his characters. But while Nelsan Ellis exuded confidence and conviction on the screen (and presumably in many aspects of his everyday life, too), he fell victim to the shame that is too often triggered by addiction.

Often, an addict will know he has a problem but feel unable to stop it. This is especially true if someone has been battling addiction for quite some time and has developed both a psychological and physical addiction. Not only do you feel whole, complete, normal, and better with whatever your drug or drink of choice may be, but your body also screams in constant pain and desire until it gets its fix. However, even with the addiction being that bad, many people still struggle with the fact that it’s happening to them. Ideas of will power, strength, and decision-making start to plague the mind. “Why do I keep doing this to myself? I know people constantly scrutinize me. They wonder why I don’t stop. Maybe I could stop.” These are all common thoughts that prod the minds of addicts, Nelsan Ellis being no exception.

His family stated that he wouldn’t talk to them about his problem because of the shame they knew he felt. Addiction is such a stigmatized disorder in popular culture today that so many addicts are afraid to face or even address their problem. Again, we go back to that original question: what do you picture when you hear the word “addict?” The default visual for most people is negative. That’s a problem.

Nelsan Ellis didn’t just die from alcoholism. He died from the shame that accompanied his addiction. He felt like he couldn’t reach out for help, tried to quit on his own, and then consequently died of alcohol withdrawal complications.

The Dangers of Alcohol Withdrawal

When your body becomes dependent on alcohol, cessation will trigger withdrawal. Basically, your body gets so used to having that alcohol in its systems that it has severe trouble adapting when the alcohol is taken away.

These symptoms can potentially be lethal if not properly managed. That’s why it’s strongly recommended that individuals suffering from alcoholism go through an alcohol detox program. At a detox program like New Start, clients will be watched and monitored to make sure they’re as safe and comfortable as possible during the detox process.

The Cold Turkey Approach can be Lethal

Trying to quit alcohol “cold turkey” is common among addicts, especially those who either don’t see their addiction as a significant problem or those who don’t feel like they can reach out for help from others. Nelsan Ellis falls into the latter category. He attempted to quit his addiction cold turkey and ultimately died from it.

During his withdrawal, Nelsan Ellis suffered from a blood infection, kidney failure, swollen liver, and extreme fluctuating in his blood pressure. Ultimately, his severely increased heart rate pushed him over the edge. Nelsan Ellis passed away on Saturday July 8th, 2017.

After Nelsan Ellis’s death, his family released a statement explaining:

“Nelsan was ashamed of his addiction and thus was reluctant to talk about it during his life. His family, however, believes that in death he would want his life to serve as a cautionary tale in an attempt to help others.” 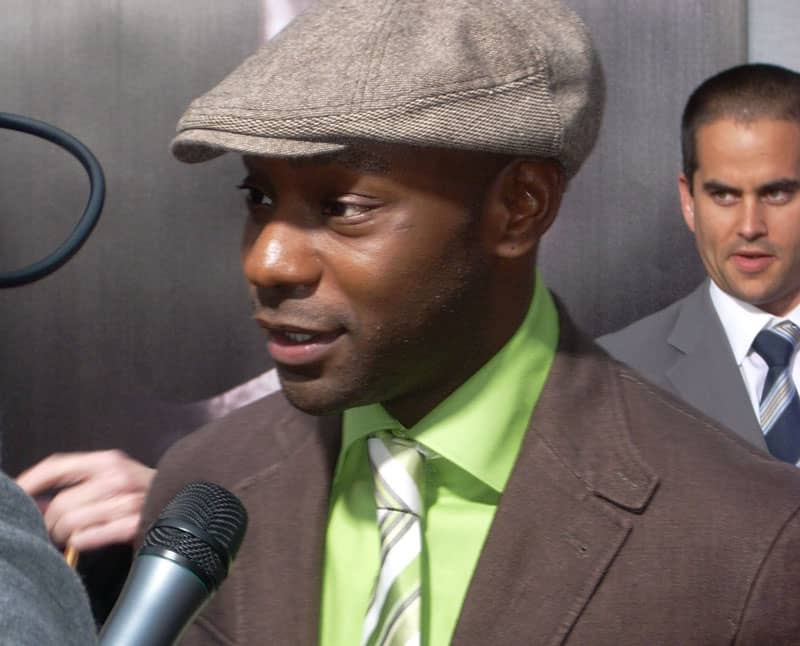 It’s unfortunate that it sometimes takes seeing someone else’s tragedy to open our own eyes. But sometimes merely reading anonymous facts on a computer screen just isn’t enough. Perhaps Nelsan Ellis’s death will help others who are struggling with addiction seek help. But it’s also crucial that we accept this as a cautionary tale, not only towards addiction, but also towards stigma. As Carrie Fisher showed us through her lifelong battle against it, stigma is poisonous and incredibly harmful. We need to erase those negative visuals that we all too often associate with addicts and create room for them to seek help, hopefully without personal and societal scrutiny.

If you or someone you know is struggling with addiction, don’t be afraid to speak out. New Start is here to help you. Call us at 855-737-7363 or reach out to us on our live chat. It’s okay to not be okay. Help is here.