Today marks a grim day in history. We recently wrote about fentanyl’s staggering death toll as it rose to new heights in 2021. More than 105,000 Americans died from drug overdoses in the 12-month period ending in October 2021. Recently, Congress and the DEA banded together to raise national awareness about this issue. Senators Dianne Feinstein (D-California) and Chuck Grassley (R-Iowa) led a bipartisan group last week to introduce a Senate resolution to officially recognize May 10, 2022 as National Fentanyl Awareness Day.

“Once fueled by prescription drugs, the opioid epidemic that has ravaged the United States for years is now fueled primarily by fentanyl, a synthetic opioid that is lethal at extremely low doses. This means when illegal drug dealers mix small amounts of the drug into counterfeit pills, the risk of an overdose death rises exponentially,” said Senator Feinstein. “With fentanyl-related deaths climbing every year, we must do more to raise awareness of what is fueling record-high overdose deaths.”

Both Senators introduced the bill to the Senate floor yesterday, May 9, 2022. The US Drug Enforcement Agency forged ahead and took the initiative to recognize today as the inaugural National Fentanyl Awareness Day. Originally founded by parents who lost loved ones to the opioid crisis, a coalition of experts, companies, and partners come together today to amplify the critical issue into national awareness. 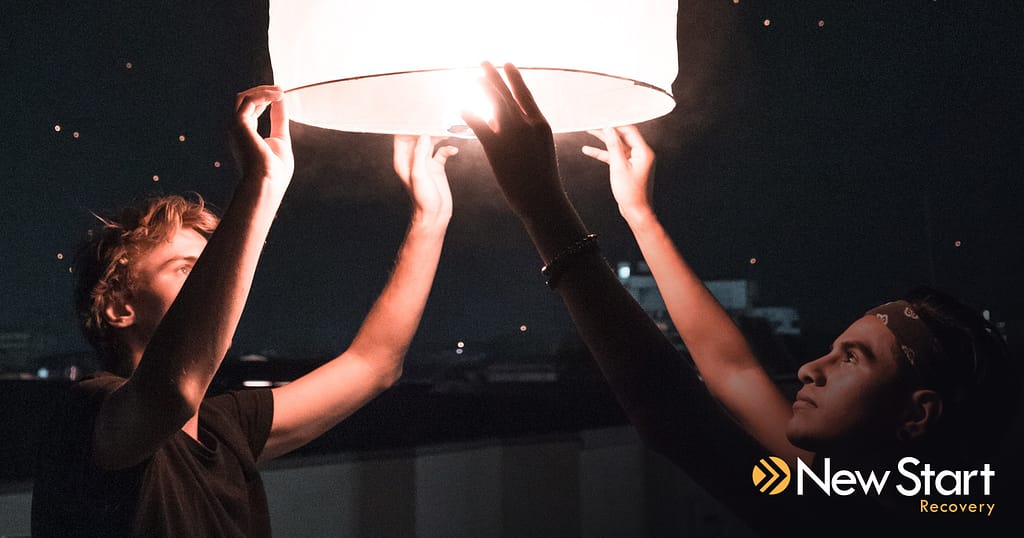 As a recovery center, we have written many articles and factual sheets over the years to spread awareness of fentanyl’s fatal dangers. New Start Recovery celebrates that this issue has elevated to a national conversation. We fully support this National Fentanyl Awareness Day initiative being spread via the DEA with fentanylawarenessday.org.

Since the average individual may not have heard of fentanyl or the dangers it poses, here is a short list of facts to get up to speed on the dire situation we face as a nation: 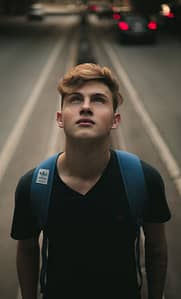 Fentanyl presents as an odorless, tasteless powder than many individuals do not recognize upon ingestion whatsoever. Many young Americans buy fake pills through social media platforms without realizing they could contain lethal doses of fentanyl. That’s why Senators hope to raise awareness through National Fentanyl Awareness Day.

“Fentanyl has poisoned the streets of our communities, including through counterfeit pills that are made to look like prescription drugs. These fake pills are often sold on social media or other online platforms to teenagers and young adults, which has worsened the substance abuse crisis. By joining our effort to raise awareness, law enforcement officers, parents and educators across the country can take proactive steps to get illicit counterfeit pills off the streets and help save lives,” Senator Grassley said.

We urge parents to talk to their children about mental health and the risks of encountering illicit fentanyl. Though the topic of mental health still faces stigma today, that conversation could save the life of a young person. Resources for harm reduction are available as well. For households already at high risk of opioid overdose, naloxone saves lives and should always be carried on site.

If you or a loved one is seeking help for a substance abuse problem, our addiction counselors are available 24/7 by phone for free case consultations: 833.433.0448