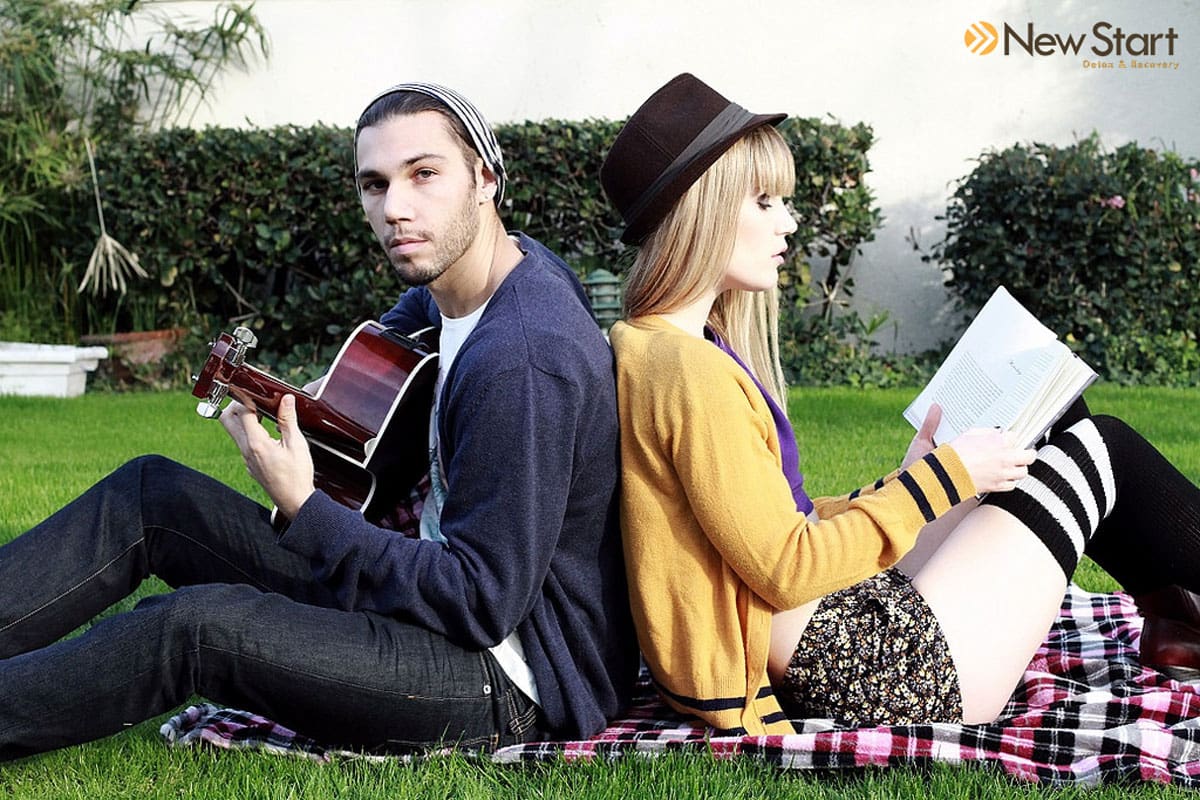 “You can be anything you want to be when you grow up.” “You guys are going to run the world one day.” “You’re special.”

These are all things that millennials (those born between 1982 and 2004) grew up hearing. Now, those things millennials were praised for as kids are the same things they get flack for as they enter the “real world” with the baby boomers and Gen Xers. Instead of receiving the all too familiar trophy for participation, this time millennials are met with a brick wall of anxiety and pressure as they gradually realize the world is not a golden path of easy opportunity. It’s not long before substance abuse enters the picture to help millennials cope with the reality of their promise land.

People scoff at how often the word “anxiety” is thrown around by millennials today. It seems like everyone is adding it to their personal resumes. But let’s think about how that happened…

Imagine being raised to think you’re the best, most able and promising person in the world. Your ego is stroked daily by parents, teachers, coaches, etc. And you’re not the only golden kid out there. Everyone you grew up with is also labeled “most likely to succeed.” Your future is bright and shining. But then the cost of living rises. Tuition becomes almost impossible to afford. You make it out of school, drowning in loans, only to enter a vast crowd of thousands of other millennials who are all trying to get the same job.

You’d happily stay in the dorms for another four or five years and deal with the 2am frat parties and flaky authority of your RA just so you don’t have to worry about how the heck you’re going to afford $18,000 for a 300 square foot studio on 16 hours a week at minimum wage.

On top of that, millennials were born into the digital age. They not only have to deal with the anxiety of not living up to their own potential, but they also have lightning-fast easy access to see the accomplishments of their peers, thanks to social media. Social media makes the world much smaller than it actually is, which drastically increases those feelings of inferiority and anxiety.

Imagine living in your high school 10-year reunion every single day. That’s essentially what it’s like growing up in the digital age, constantly comparing everything you do to the activities of your peers on Facebook, Snapchat, Instagram, and Twitter.

Does it still seem strange that so many 22 year olds can be throwing around an anxiety diagnosis so casually?

According to the National Alliance on Mental Illness, more than 25% of college students today have a diagnosable mental illness, which is most commonly a form of anxiety or depression. It’s no wonder then that addiction and self-medication are familiar faces to the millennial generation.

While mental illness is becoming more widely accepted, the stigma still exists. Millennials may be more willing to see a doctor, but they’re still looking for that quick fix prescription so they can appear as if they’re still happy and succeeding. The anxiety plague is made more complicated by this so-called “duck syndrome.” What may seem nice and effortless on the surface (like a duck gliding across a lake) is actually busy desperately trying to stay afloat (the duck’s rapid paddling feet). Substances help a person to keep that superficial happy face.

Millennials abuse more prescription painkillers than any other generation before them.

Prescription painkillers (codeine, Vicodin, fentanyl, etc.) are very clearly millennials’ drug of choice. These opioids bind to opioid receptors in the brain and inhibit the sending of pain messages. However, opioids don’t just numb pain. They also create a euphoric high for the user. While prescription painkillers are not your typical doctor-prescribed combatant for anxiety and depression, it’s not hard to understand why someone suffering from such mental distress might want that euphoria.

However, while prescription painkillers – along with alcohol, cocaine, and other substances people turn to – may be a quick fix to combat the intense playing field millennials are so unprepared for, they’re also only a temporary fix. Substance abuse won’t cure anxiety or help a person become that special snowflake they were groomed to be. It will, however, turn into addiction if left unchecked. 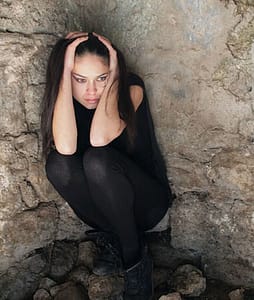 Side Effects of Opioid Abuse:

Millennials want that life they were promised growing up. They want to make a living and support themselves while also feeling fulfilled. The world being different than what was explained and expected is not the only problem with that mentality. Let’s recap. A desire for success and fulfillment in a world they weren’t prepared for births anxiety and depression, which pushed them towards substance abuse, which snowballs into addiction. That addiction then creates a whole other world of problems. What was once just a big, depressing reality check is now accompanied by altered behaviors, physical health issues, and failing relationships.

So What’s the Cure?

That’s the thing. There isn’t a cure. A lifetime of receiving gold stars and trophies just for participating along with the ability to find a quick fix for just about anything has millennials at a disadvantage. Mental illness needs to be treated professionally. And so does addiction. There may not be a one-time cure for these things, but they can definitely be treated.

The fulfillment, acceptance, and success that millennials so – rightfully – crave cannot be achieved if addiction is in the picture. We understand how one might digress into the cold, dark grasp of addiction. But now we need that individual to understand how to get out. Millennials may be the first generation to have trouble seeing the light at the end of the tunnel, but they’re also the most understanding and accepting of mental illness and addiction.

There is a light at the end of the tunnel. New Start can help you see it. If you or someone you know is struggling with addiction, don’t hesitate to reach out for help. Call us at 855-737-7363 or talk to us on our live chat.