Faces of Addiction: Why Meth Users Have Meth Scabs

Faces of Addiction: Why Meth Users Have Meth Scabs

Imagine seeing bugs crawling on and under your skin but there’s nothing you can do to stop it. It sounds like a nightmare, but this is the reality for many drug addicts. This is the stereotypical hallucination that we’re used to imagining regarding drugs, thanks to movies and books like Go Ask Alice. The pop culture media rendering of drug addiction might seem a little corny and stereotyped and might even get it wrong, but the effects it’s trying to show are serious and dangerous. These hallucinations may be delusions, but the skin picking that comes with them is definitely real. 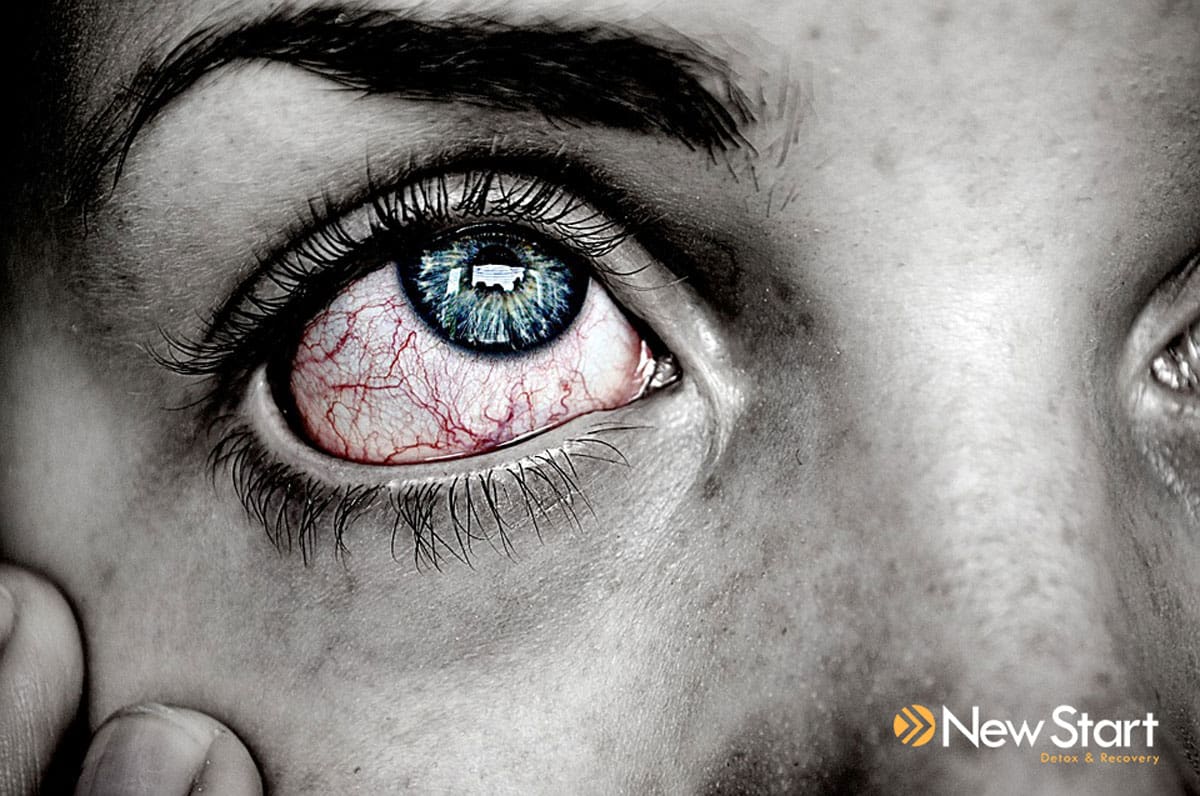 Methamphetamine in particular is associated with skin picking. Meth is the drug of choice featured in the notorious before and after pictures that drug abuse prevention programs like DARE are notorious for using. More than likely, a meth addict will have scabs and sores on his or her face and arms. These are meth scabs, which are a major symptom of meth abuse.

Meth addicts generally suffer from an effect called formication. It’s a fancy name for the sensation of insects crawling over or under the skin. Formication is one form of paresthesia, which is the medical term for that “pins and needles” feeling (think: waking your foot up after it has gone asleep and numb). Formication is what causes meth scabs. Meth will cause a user to experience that prickling or crawling sensation on his or her skin and then start to pick at it in order to stop it. However, the sensation is actually a tactile hallucination and is not something that can be physically stopped by picking or scratching.

In some cases, meth addicts may become convinced that they are suffering from parasitosis. Parasitosis is a form of psychosis in which a person believes that they are infested with parasites. They might even claim that they have actually seen bugs crawling on or under their skin. This delusion can cause more severe meth scabs, as a person is more likely to scratch, pick, or even cut their skin if they believe they are seeing bugs underneath.

Meth scabs are especially common on the face. However, formication can happen all over the body. Scabs and sores will appear wherever the addict can reach to pick and scratch. Common sites include the face, scalp, arms, and tops of hands.

The Chemistry Behind It

The cause of formication actually comes down to the chemical properties of meth. Increased sweating due to a rise in body temperature is a common effect of methamphetamines. That sweat is actually more acidic than normal due to an enzyme produced by the chemicals in the drug. The acid in the sweat strips protective oils from the skin, causing it to feel dry and prickly. Meth also causes dehydration, which adds to the skin crawling sensation.

Other Effects of Meth:

The psychosis and formication that accompanies meth may seem exaggerated and hard to believe to those who haven’t experienced the effects of the drugs but they’re very real and distressing things to addicts. The good news is that meth addiction can be treated through a detox and addiction recovery program.

Meth abuse can be extremely harmful to both physical and mental health. If you or someone you know is struggling with addiction, we can help. Call us at 855-737-7363 for a free and confidential assessment.