Smelling your own brain rotting sounds like something straight out of a Stephen King novel. But, believe it or not, such a hallucination is not the work of a thriller class fiction writer. It’s actually a common symptom of meth-induced psychosis.

We always hear that meth can cause paranoia, but the intense high acts as a blinder for drug users against such negative effects. In reality, that paranoia is incredibly common. It’s also not the worst of the negative side effects of meth. Along with extreme physical effects like severe tooth decay and premature aging, meth can trigger psychosis. Most meth users will call it being “spun.” But the fact that a street name for this psychosis even exists shows just how present and weighty this dangerous side effect is.

The National Alliance on Mental Illness defines psychosis as a break from reality. However, when I think about a break from reality, I think of a nice, much-needed nap or a relaxing vacation. And I’m sure I’m not alone in that. But if we really look at what this definition is telling us, it’s obviously describing psychosis: a break (meaning a disconnect) from reality (meaning everything that is real). Someone who is suffering from meth-induced psychosis is definitely disconnected from all that is real. But it’s also much more complicated than that.

Meth induced psychosis is marked by hallucinations as well as delusions.

Meth-induced psychosis is also characterized by delusions. These are false beliefs – usually detrimental to the person’s wellbeing – that cannot be corrected with reason. Common meth delusions include: 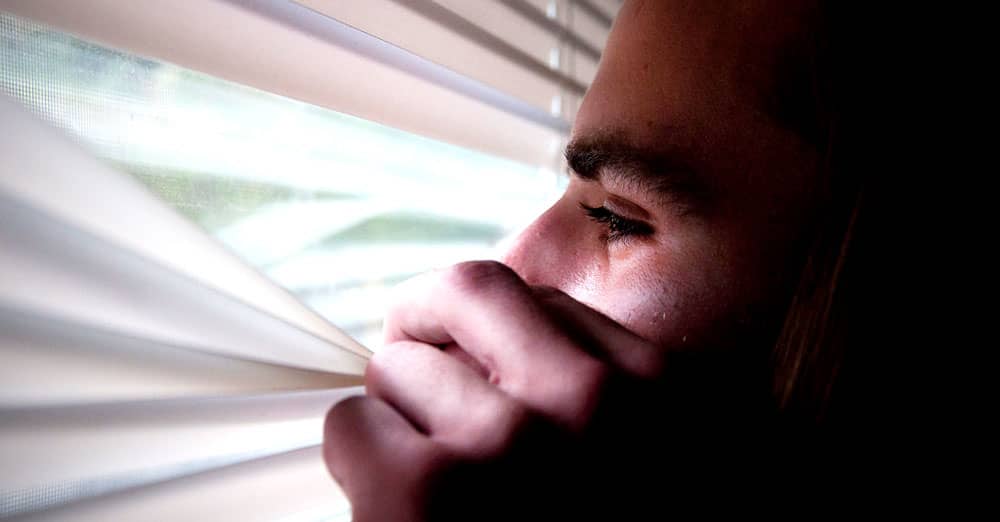 Meth-induced hallucinations and delusions aren’t just contained in the user’s mind. These symptoms can also change the way a user outwardly behaves. They can make a person hoard strange objects, avoid going into certain places, and run from other people.

How Long Does the Psychosis Last?

The answer to this question is entirely dependent on the individual. Rate of use, addiction, and preexisting mental illness can affect the duration and intensity of meth-induced psychosis. Many meth users will see their psychosis symptoms fade as they come down from the high. This can occur within a few hours. However, others might experience psychosis for days. In some cases, a user might never fully recover from psychosis. They’ll experience varying symptoms at different degrees even when they’re not currently using.

Common withdrawal symptoms a meth user might experience when he stops using include anxiety, violent behavior, and confusion. However, some users also experience psychosis during meth withdrawal.

Psychosis is a very scary thing. Imagine feeling bugs crawling underneath your skin, smelling your flesh rotting, and feeling like your neighbors down the street are plotting against you. It may sound outlandish if you’ve never experienced this type of psychosis before, but others know these hallucinations and delusions all too well. You know there’s an issue when real life can actually give horror novels a run for their money.

Meth addiction is something that needs to be treated sooner rather than later. Not only are users at risk of anxiety, aggression, and severe skin and dental deterioration, but walking around feeling like everyone is out to get you and bugs are eating you from the inside out is no way to live.

If you or someone you know is suffering from addiction, please don’t hesitate to reach out for help. Call us at 855-737-7363 or talk to us on our live chat. We want to help.