There is a misconception that rehabs are filled with people who abuse “street drugs” like heroin and meth. But in reality, many people who seek help at treatment programs find themselves in the grips of common prescription medication addiction. It’s becoming all too common: a person is prescribed a pain medication as the result of an injury or surgery. Unfortunately they find out too late that it has highly addictive properties (we’re looking at you, OxyContin and Xanax). But these increasingly well-known addictive prescription drugs do not stand as the only ones that can be abused. Physicians prescribe Lyrica (Schedule V drug) as a medication to treat pain caused by nerve damage. And though it’s not famous for its addictive properties, pregabalin (generic name for Lyrica) is monitored by the Drug Enforcement Administration. So, is the controlled substance Lyrica addictive? 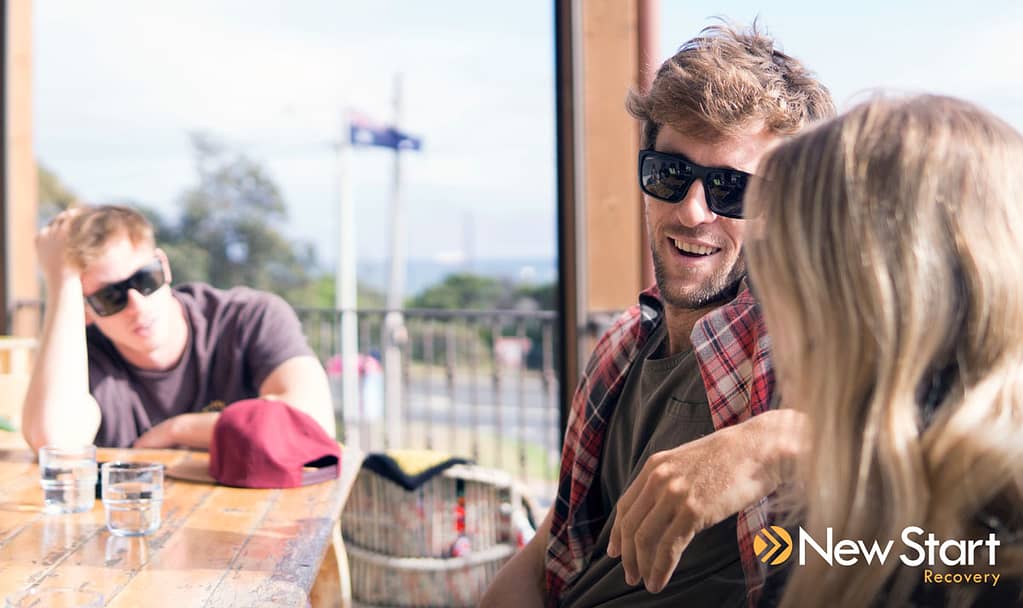 Is Lyrica a Narcotic?

Many pain relief medications are opioids, including Norco, oxycodone, hydrocodone, etc. Opioids carry high abuse potential, to the point of it now being an epidemic in the US. But Lyrica is not an opioid. So why is Lyrica a controlled substance?

Pregabalin, the generic name for Lyrica, is classified as a GABA analogue. Doctors prescribe this medication to treat nerve damage due to diabetes, shingles, or spinal cord injury. It’s also effective to treat certain types of seizures if taken continuously. But rather than blocking pain receptors like opioids, GABA analogues increase the uptake of GABA by hippocampal neurons.

Pregabalin in particular is one of the newer forms of GABA analogues. It is less studied than older drugs like gabapentin that are in the same category. So the effects of the drug remain somewhat of a mystery. As a result, the DEA classified Lyrica as a schedule five drug. But even knowing that, several questions remain: Is Lyrica a narcotic? Is Lyrica addictive? What does it actually mean to be a schedule five drug?

What is a Schedule V Drug?

So while Schedule V drugs sit lowest on the list, they still possess least some potential for abuse. And makes sense considering that they contain trace elements of narcotics. Pregabalin retains the potential to move to another schedule once more studies on relatively new medication release. Lyrica drug class may change.

What are Lyrica’s Side Effects?

Physicians prescribing Lyrica will ask the appropriate questions to gauge whether potential candidates for Lyrica are at high risk for side effects. Although medical advice should always come directly from a licensed doctor, Lyrica lists possible side effects of the medication. These include weight gain, drowsiness, dizziness, dry mouth, and trouble concentrating. Individuals should tell their doctor if they take medications for seizures, breathing problems, or heart problems before taking Lyrica due to possible drug interactions. Everyone responds differently to drugs introduced to their system. That’s why addicts have certain drugs of choice–their effects vary greatly between people. So it’s no surprise to say that while Lyrica may be safe for some, it can be addictive for others.

Medication for pain relief is tricky. Since pain is so subjective, people can easily fall into the trap of feeling their need for medication is greater than it actually is. This psychological dependence can quickly spiral out of control. That process goes beyond higher schedule drugs like opioids. Individuals abuse Lyrica in some cases. It all depends on the person taking it and their history with addiction.