It’s easy to look at the too-thin, dirt-caked arms peeking through dirty heaps of newspaper and tattered blankets, hear the nonsensical mutterings, and think: “addict.” The quick thought is likely accompanied by some form of disgust, hate, or pity. Most people are quick to make the jump: judging addicts and moving along. 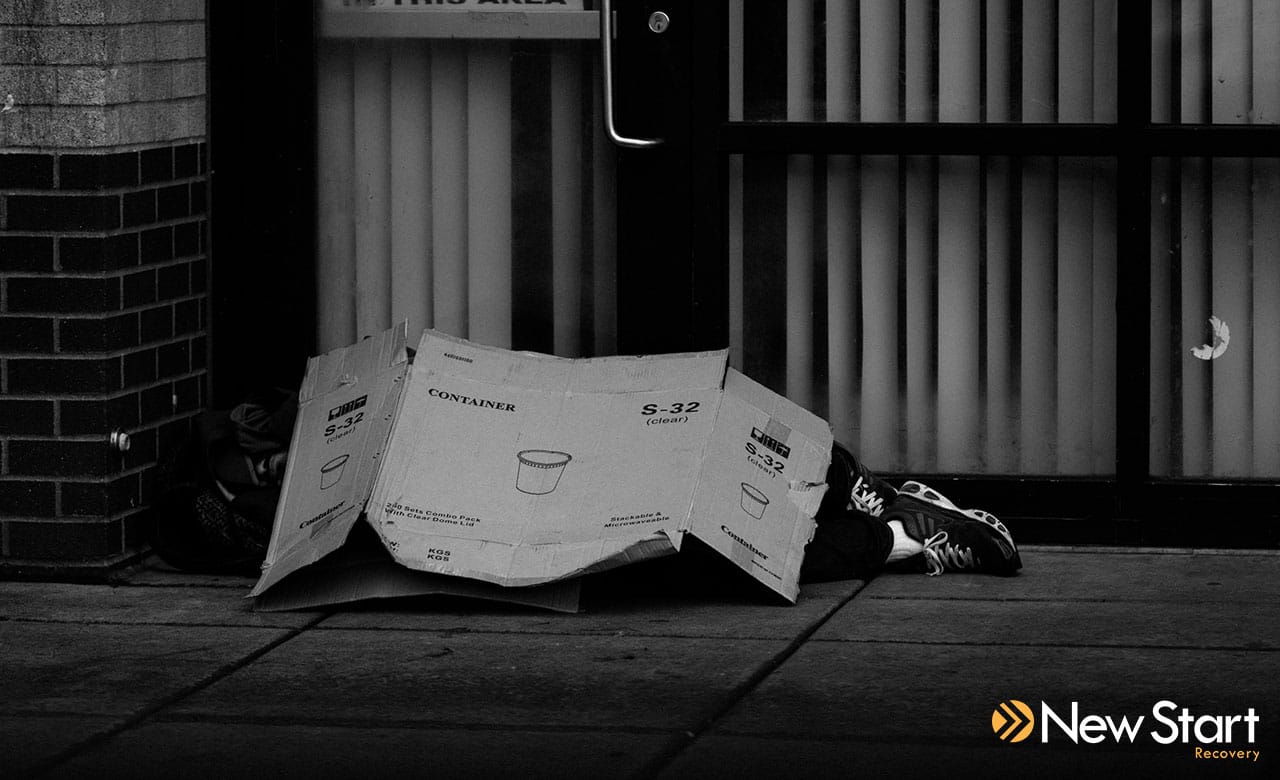 If you haven’t struggled with addiction yourself or witnessed a loved one battle the disease, it’s understandable that this might be your immediate reaction. That is how we came to be fighting the titan-like stigma surrounding addiction, after all. Addiction itself is polarizing, as it’s a life or death disease. So, naturally, reactions are also polarized.

Is Judging Addicts the Antithesis of Enabling?

Speaking of polarizing, let’s talk about harm reduction. According to the Harm Reduction Coalition, “Harm reduction is a set of practical strategies and ideas aimed at reducing negative consequences associated with drug use.”

Initially, that sounds great… until ethics bubble up. Negative consequences exist to prevent people from performing the same action. Telling your child to stand in time-out after coloring on your freshly painted living room walls or spraying your cat with water when it tries to sneak a scrap from your plate — these are negative consequences and they work. So why would we want to reduce the negative consequences associated with what is easily one of the most toxic, harmful diseases around?

That’s exactly the ethical debate against harm reduction. Those who fall on the disapproving side of harm reduction primarily consider the efforts to be enabling. By reducing harm, we’re enabling addicts to keep using.

However, while there is no cure for addiction, renouncing harm reduction essentially means picking up punishment. And not only does punishing addicts not treat the addiction, but it also fuels the judgment that addicts are bad people, or worse: not people at all.

The Role of Harm Reduction

We see this in the form of over-the-counter naloxone. Saving lives is a good thing, right? The stigma against addiction says otherwise (when referring to an addict). If someone jaywalks across a street without looking and is struck by a car, we wouldn’t bar them from receiving life-saving emergency medical treatment just because they’re responsible for doing something they knew was bad. No, that’s inhumane. So why do our sentiments change when an addict overdoses on heroin? Should we not use emergency medication to reverse the overdose and save that life?

Addicts are people. No one wants to become addicted. It’s nobody’s life-long dream to be an addict. They use drugs for a reason. And if the physiology of their brain has been altered due to that chemical dependence, quitting without proper support can mean death. 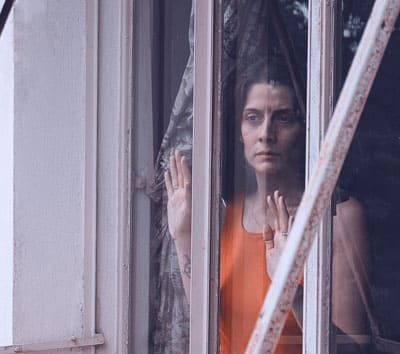 On top of that, our nation’s health care system also struggles to recognize addicts. Only about 10% of people struggling with a substance use disorder receive speciality treatment.

Judging addicts supports the stigma and consequently lets addicts slide through holes in the system, doomed to become another life lost. Addicts need treatment methods that see them as people with their own unique, individual circumstances.

Think back to that jaywalker. We see him as a human. We understand that he could’ve been any of us. And we agree he deserves medical attention. Now think of an addict. Until we see them as people we know, people we love, and people who deserve treatment, we’ll continue to lose lives.

Yes, some harm reduction efforts might be the hinge in the revolving door between the hospital and the streets, but the compassion to facilitate change is what’s missing. One harm reduction nurse from Glasgow explains,