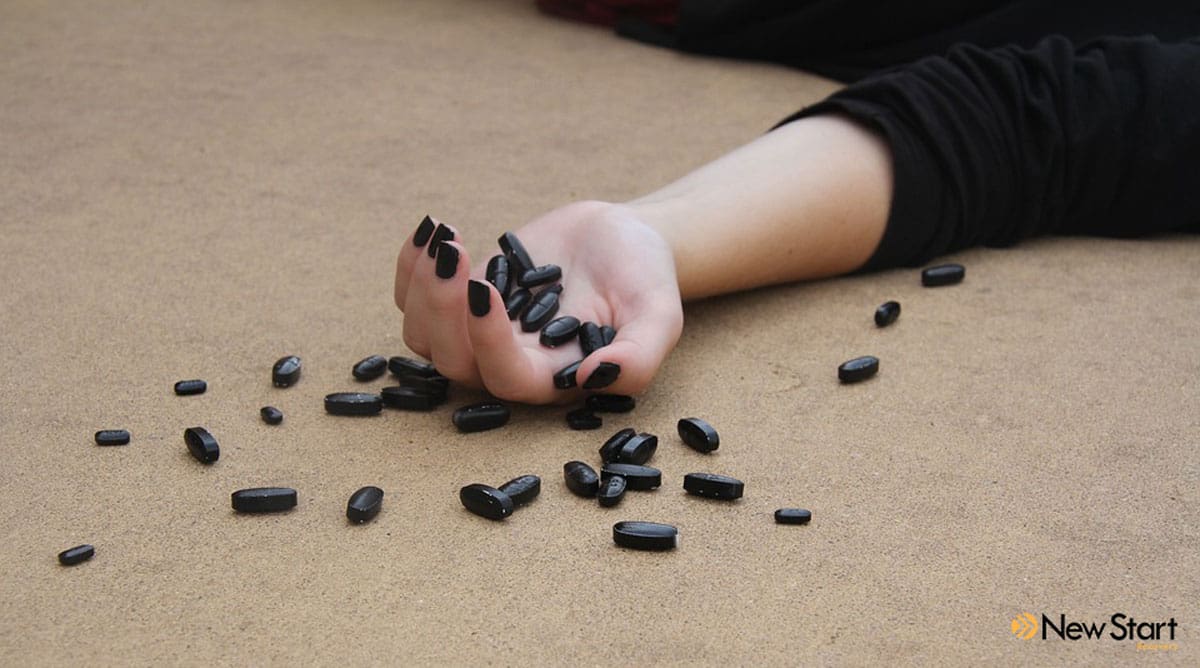 Even if you refuse to believe that addiction is a disease, there’s no denying that people are dying from it. There are cases where people have been revived from overdoses, but it’s otherwise a permanent end. International Overdose Awareness Day occurs on August 31st every year. It was created to bring awareness to this overdose crisis as well as acknowledge the grief of the loved ones of those who have overdosed.

While it’s incredibly important to acknowledge the presence and effects of drug overdose, we also need to focus our attention on taming this overdose crisis. It may seem overly daunting with hundreds of thousands of people dying of overdoses every year. But saving these people’s lives starts with supporting prevention methods and highlighting resources for those suffering from addiction.

International Overdose Awareness Day Shines A Light on the Crisis

Close to 50,000 people die every year from drug overdose in the U.S. That’s just the United States! Today’s deaths are more than double what they were in 2002, which shows us that the overdose crisis really is that: a crisis. And it’s not just the U.S. that is affected by it.

There is an estimated minimum of 190,000 deaths from drug overdose globally. Most of those cases were avoidable.

International Overdose Awareness Day brings those facts to light for people who otherwise don’t realize how significant the crisis is. It started in Melbourne, Australia in 2001 as just a backyard event for a single suburban crisis center. It has since evolved into a globally recognized event.

Raise awareness that overdose is preventable

Provide awareness regarding the risk of overdose

Acknowledge the grief of loved ones

The U.S. accounts for about one quarter of the amount of drug-related deaths in the world, including overdose deaths. Most of those deaths are driven by opioids, but overdose is a side effect of virtually every drug, from heroin to alcohol. Unfortunately, overdoses have become so present that many people are becoming desensitized to them. For example, you can actually type “heroin overdose” into YouTube and immediately get a list of videos of people overdosing. Most of those videos are from bystanders recording real people with real lives as they wait for help. Just let that sink in for a moment. If that’s not desensitization at its finest, I’m not sure what is. It’s reasons like this that International Overdose Awareness day exists. It makes us realize that these aren’t some tarnished, taboo picture of addicts that we’ve constructed in our minds. They’re real people.

As mentioned early, opioids lead the pack when it comes to overdose deaths. One way that overdose can be prevented is by improving opioid prescribing practices. Most people who are addicted to opioids are addicted to prescription painkillers. These opiates are completely legal and are prescribed to people by doctors. There’s no doubt that prescription painkillers do help certain people. But there’s also no denying that many opiates carry high risks of addiction. Improving the guidelines by which these opiates are prescribed can help ensure that people receive safer and more effective pain relief treatment. It also reduces exposure to opioids, which in turn reduces the number of people who misuse, abuse, and overdose on these drugs.

If people know what overdose looks like, they’re more likely to be able to help someone who might be overdosing. And that doesn’t mean watching videos of overdoses on YouTube. There are certain warning signs that you can look for when it comes to overdose depending on the drug being used. But general overdose symptoms include vomiting, extreme confusion, seizures, coma, and a blue tint to the skin.

However, it’s not just overdose that people should pay attention to. Educating ourselves on the warning signs of addiction can also help prevent overdose. It also helps to know that treatment options are out there for people who need help. Depending on a person’s drug of choice, quitting cold turkey could be deadly. This is where detox facilities come in. Detox facilities essentially help addicts cleanse the drugs from their bodies. But this withdrawal process can be lethal at worst and very uncomfortable at best. New Start has a detox program in which we treat everyone as an individual while we keep clients as comfortable and safe as possible during the harsh withdrawal process.

In cases that an overdose actually does happen, there is a drug that can basically revive a person from that overdose and prevent death. Naloxone is a non-addictive drug used by emergency medical professionals to prevent death in overdose cases. Naloxone is usually administered as Narcan, a nasal spray used to reverse an opioid overdose. Increasing access and use of naloxone can help prevent death after an overdose. On the other hand, it can also add to this emergency room revolving door phenomenon. If addicts are given Narcan by first responders but aren’t pointed towards addiction treatment programs to treat that larger addiction problem, they’re likely to just keep using and continue living within that risk of overdose.

Increasing access to naloxone can help in first-use cases, as overdose doesn’t only happen to addicts. And it will prevent death overall. But it won’t exactly lower overdose rates among addicts if those addicts aren’t given appropriate addiction treatment as well.

Overdose and death may be the worst of the negative side effects of addiction, but they’re far from the only ones. An addict doesn’t need to overdose to suffer. Addiction is a struggle every single day and it negatively affects every part of a person’s life. International Overdose Awareness Day does give much-needed light to the global overdose crisis. But it’s important that we recognize the presence of addiction as well, which exists with and without overdose.

According to the National Survey on Drug Use and Health, 21.5 million American adults struggled with a substance abuse disorder in 2014.

Addiction is a terrible, insidious disease that wreaks havoc on an addict’s life. And it’s not just this image we have of dirty homeless men by bus stops who suffer. Many addicts have jobs and families. They go to school and go out with friends, just like the rest of us. We need to stop being afraid of the image we have of addicts, defeat the stigma that surrounds addiction, and give help to the people who need it.

Live Your Life. Don’t Let Addiction and Overdose Claim It.

As important as International Overdose Awareness Day is, don’t wait for a day to change your life. If you or someone you know is struggling with addiction, New Start can help. Call us at 855-737-7363 or talk to us on our website’s live chat.