Discovery: Can This Gene Mutation Increase Your Risk of Addiction?

Discovery: Can This Gene Mutation Increase Your Risk of Addiction?

When I was four or five years old, I was convinced there was a whole soft, fluffy world in the clouds. When you grow up, you would somehow be able to get up to the clouds and be free to run around for hours amongst giant, bouncy pillows. Obviously, I grew up and was never granted access . . . my quixotic cloud world doesn’t exist. 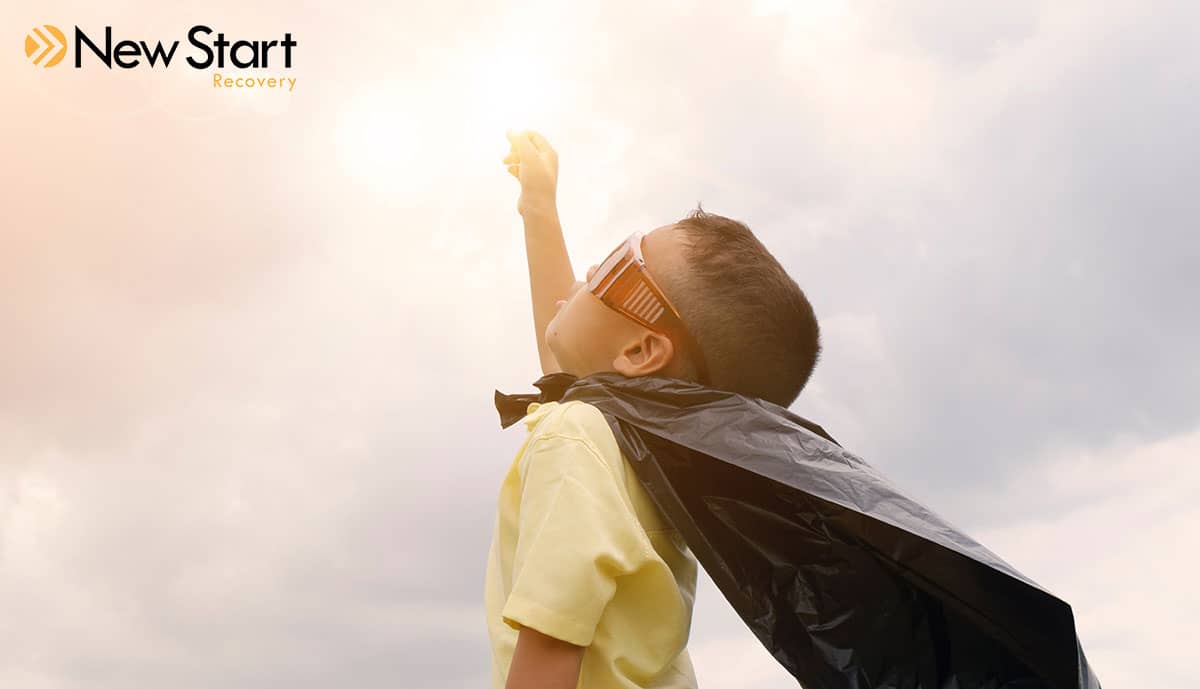 Specific fantasies aside, children innately harbor this idealistic understanding of the world. As we grow up, we’re faced with realities and trials — many out of our control — that knock our delusions back. Some of us may make it to adulthood without extreme stressors or trauma. Many aren’t so lucky. It’s no secret that past trauma can lead to substance abuse. But now, researchers have discovered a gene mutation that can further increase a person’s risk of addiction when mixed with childhood adversities.

Quick Look: People with a specific mutation of the COMT gene have a greater vulnerability to the effects of stress and trauma in their early lives. That increased vulnerability typically leads to a heightened risk of substance abuse and addiction.

The study began in 1999 with a desire to learn about the risk of alcoholism in healthy young adults, as most research in the field of addiction previously focused on people who have already been impacted by the exposure to substances. Senior study author William R. Lovallo, PhD and his team of researchers pooled healthy young adults with two family history factors: one group with a negative family history of alcoholism (FH-) and the other with a positive family history (FH+). They found that the FH+ group had experienced a lot more childhood adversity, with the most significant form of adversity being disrupted family relationships.

Have I lost you yet? The scientific language may sound foreign but the results are easily grasped. People who break down dopamine slowly are more sensitive to environmental stress while the Val/Val carriers (who have a quick breakdown of dopamine) are more resistant to stress. The red line here is that people with greater sensitivity to environmental stress (read: people with that Met allele mutation) are at a greater risk of developing addictions.

Substance abuse and addiction are very nuanced conditions, meaning there are a plethora of factors that influence a person’s drive to drink or use. But childhood trauma, regardless of genetic predisposition, is a huge one. 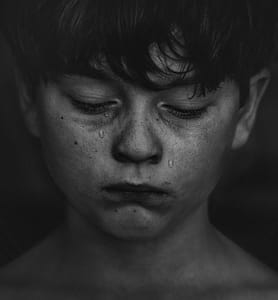 Childhood trauma comes as a jolting shock in the present. It’s also likely to cause long-term damage as the child grows into adulthood. The trauma that a child experiences often severely affects their self-worth. Divorce, loss of a parent, and other disruptions to family relationships can cause a child to question why they weren’t good enough for the relationship to stick. That realization is turned over and over as the child grows into an adult with poor self image. Cue the coping strategies. Drugs and alcohol become quick and handy coping mechanisms as they either provide numbing or euphoric effects that have a nice way of masking problems.

Adding a Gene Mutation into the Mix

It starts to get much more concrete with this gene mutation discovery. It’s already accepted that childhood trauma can trigger addiction. But now we know that this specific gene mutation can leave a person more sensitive to such trauma.

It’s very important to differentiate that this is not an addiction gene and no single gene can guarantee addiction.

“There is no such thing as a gene for addiction, but there are genes that respond to our environment in ways that put us at risk. You have to have the right combination to develop the risk factors.”

Living through your parents’ volatile divorce, standing by as your mom admits herself to rehab, and coming to the realization that the world is not actually going to be filled with magic clouds and confident ease is not an automatic recipe for addiction. It is a serious risk factor that we now know can be compounded by this specific gene mutation. But more research means a better understanding of the disease and a better understanding is a direct combatant to any predisposition.

If you or someone you know is seeking help for substance abuse, our addiction counselors are available 24/7 by phone: 855-737-7363