Flakka: A Breakdown of this Dangerous Synthetic Drug

Flakka: A Breakdown of this Dangerous Synthetic Drug 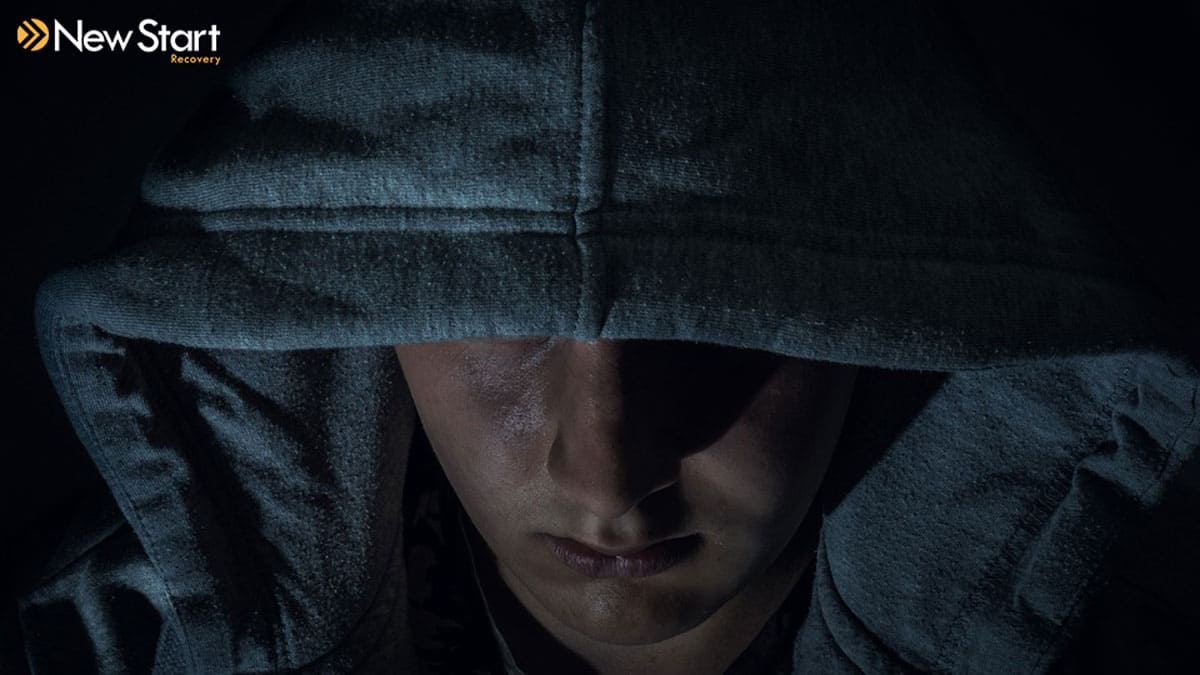 Picture this: a drug that can give you the strength of the Hulk but also leave you on dialysis for the rest of your life. That’s Flakka. Named after the Spanish word for “beautiful woman,” this synthetic drug started making the news a couple of years ago. But people still don’t really know what it is and what it can do. Meanwhile, people are suffering from its scary effects. So, let’s pull the shades up on this dark, mysterious drug.

Flakka is a synthetic designer drug. It’s derived from alpha-PVP, a synthetic amphetamine-like stimulant. Alpha-PVP is a cathinone, which is a chemical that comes from a Middle Eastern plant called Khat. Khat leaves are typically chewed for a euphoric high. However, natural plants have quantified and generally predictable effects. Synthetic drugs do not.

This alpha-PVP is essentially a close relative of the MDPV chemical found in bath salts. Because bath salts have been banned, other alternatives were created as bath salt run-arounds so that cocaine-like high could still be achieved. That makes Flakka a “flavor of the month” type of drug. It’s a substitute for bath salts with side effects that are potentially just as dangerous. 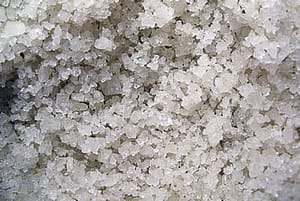 Flakka is sometimes called “gravel” because of its crystal-like chunks, which look like the gravel we use to line the bottom of aquarium tanks.

Just like other stimulants, Flakka causes the brain to flood with dopamine. This creates feelings of euphoria, similar to the result of cocaine or meth use. But this synthetic drug has also been known to make a person feel as if they have superhuman strength. In one case, a man even attempted to break through police station doors while he was high on the drug. His kicks actually shook the firm security doors. This side effect might actually sound appealing to some people who put a lot of weight and value on strength (or to all those Marvel lovers out there), but the euphoric high masks any feelings of pain, which is incredibly dangerous. We’re meant to feel pain for a reason. It stops us from keeping our hand on a burning pot or breaking bones from exerting too much pressure. If we can’t feel that pain, we’ll keep pushing to catastrophic results.

Flakka’s comedown is known to cause fatigue and depression. So users are quick to use the drug again to relieve those feelings through that euphoric high again. But, again, the high will be temporary and the comedown will come back. This cycle is a major proponent of addiction. Continued use will also cause a user to build up a tolerance to the effects of the drug. So, he’ll feel the need to use more and more, again with catastrophic results because the smallest alteration in dosage can be the difference between euphoria and death.

Flakka sits on neurons in the brain in order to cause that rush of dopamine. But it might also be able to destroy those neurons (as is considered with cocaine and amphetamines), especially because its effects typically last longer than those of cocaine and meth.

Flakka can also be deadly for your kidneys. Your kidneys filter waste out of your blood. They excrete excess waste and play a huge role in the creation and excretion of urine. Drugs and alcohol don’t get a free pass from this kidney filtration process. Because these substances enter the bloodstream and are filtered through the kidneys, your kidneys are left open and vulnerable to accompanying toxins and infection. Increasing the amount of Flakka to counteract tolerance build-up puts the kidneys at even greater risk. High doses of the drug can even cause muscle breakdown and severe kidney damage. Medical professionals speculate that users who survive a Flakka overdose might even have to be on dialysis for the rest of their lives.

High doses of Flakka can also cause a huge spike in body temperature. There have been reports of Flakka spiking body temperature to 105 degrees, which can be lethal depending on the circumstances. High internal body temperatures will lead to increased pressure in the skull as well as decreased blood flow to the brain. This can easily kill someone or cause permanent damage if not addressed immediately.

Unfortunately, because Flakka was only introduced into the world of substances a few years ago, there hasn’t been enough research on the long-term effects of the drug. Specifically, we aren’t quite sure how much the brain can be affected by this synthetic drug in the long-term.

Side Effects of Flakka:

A Plague of Flakka

Flakka distress cases have been appearing exponentially. Mass amounts of the drug are being funneled out by China. Many people believe this wouldn’t happen if there was a ban on Flakka similar to the one on bath salts. However, just as Flakka was created in response to the ban on bath salts, another dangerous synthetic drug is likely to be created in response to a Flakka ban. That is how flavors of the month work, right? (Minus the whole ban part).

For now, Flakka is sold for as little as $5. This is very alarming because the cheaper the drug, the easier it is for people to get their hands on. So, people may lean towards using Flakka instead of more expensive drugs like cocaine.  And it doesn’t help that the drug is incredibly addictive.

Maybe the whole superhuman thing works for Dr. Bruce Banner, but he’s a fictional character and he didn’t use Flakka to get that effect. So, while he might have to deal terrible bouts of anger as side effects to his abilities, Flakka victims can look forward to much scarier side effects… i.e. Can I get some euphoric strength with a side of kidney failure, lethal body temperatures, and paranoia?

If you or someone you know is struggling with addiction, please don’t hesitate to reach out for help. Addiction and the other side effects of substance abuse can be deadly. Call our addiction staff at 855-737-7363 for a free and confidential assessment.