Every year, the opioid epidemic grows more severe as the overdose death toll rises exponentially. Illicit drug manufacturers and dealers find new ways to cut costs using the extremely potent opioid fentanyl, which unfortunately presents deadly consequences for unsuspecting users. Fentanyl now contaminates a large swath of illicit drug sales. It shows up in many “fake pills” such as Xanax, oxycodone, Valium, and others when users do not expect to ingest any fentanyl whatsoever. These fake pills and other laced drugs present acute danger of fatal overdose because users may not have opioid tolerance whatsoever. Many legislators and prosecutors across the US now push to escalate these tragic “accidents” to murder charges in a bid for deterrence. Fentanyl dealers charged with murder serve as a stark warning to others.

Looking for a rehab facility for opioid use disorder? Call one of our New Start Recovery counselors today at 833.433.0448 to discuss treatment options. 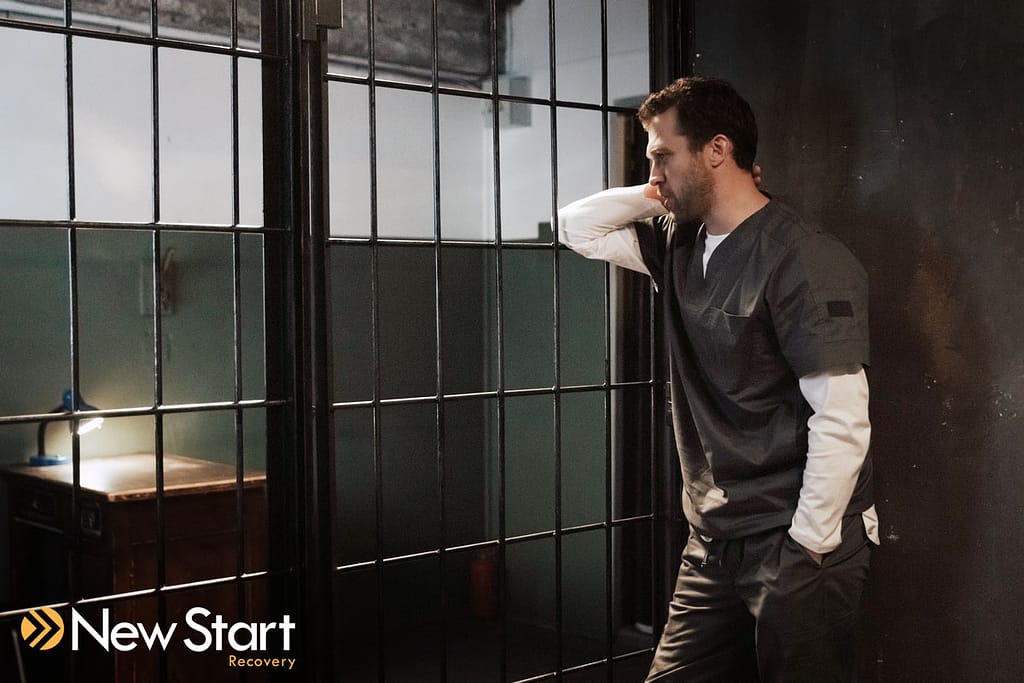 The number of fatal overdoses from illicit drugs ebbs and flows every decade. But many individuals do not understand the true scale of the epidemic we face today. “Fentanyl is killing Americans at an unprecedented rate,” said DEA Administrator Anne Milgram.  “Drug traffickers are driving addiction, and increasing their profits, by mixing fentanyl with other illicit drugs. Tragically, many overdose victims have no idea they are ingesting deadly fentanyl, until it’s too late.”

Synthetic opioid overdose now stands as the number one cause of death in Americans aged 18-45. As a result, drug overdoses overtook car crashes and suicides as cause of death for young adults for the first time in recorded history. These alarming statistics lead prosecutors to act.

In response to this epidemic, prosecutors across the United States move to charge fentanyl dealers with murder. This is at the behest of law enforcement agencies and bereaved parents alike. Those advocating for such unprecedented punishment believe that taking a hard line will deter illicit fentanyl manufacturers and dealers.

Each state has handled the issue differently, but Florida and California lead the movement. Florida passed a law that expanded the state’s first-degree murder code to include drug dealers who sell a fatal dose of fentanyl or methamphetamine. California prosecutors, similar to those in many other states, pursue deterrence by charging dealers with murder individually. The latter leaves more up to judge and juries. But whether achieved by law or by arguing the matter through court, the trend remains clear. Lawmakers want drug dealers to receive the message that they’re risking a life sentence in prison by lacing drugs with fentanyl.

Why Are Fatal Fentanyl Overdoses Different?

The opioid epidemic started rising in the early 90’s when doctors began prescribing opioids for pain relief more freely. The medical community recognized opioids’ high potential for addiction for many decades before this. But that fell by the wayside when Purdue Pharma lobbied the FDA to give a special black box label to their new opioid OxyContin that said it had low potential for addiction. For many years, pharmaceutical reps courted doctors to prescribe more and more OxyContin for increasingly trivial reasons. Patients were getting prescriptions in higher and higher doses, and unfortunately many individuals turned to heroin once they lost access to their prescription. As a result, the opioid epidemic went into full swing.

Laws always take a while to address new needs in the population. Fentanyl proliferated in the mid- to late 2010s, so we remain in the early stages of its deadly repercussions. It’s only been in recent years that emergency responders began routinely using several Narcan doses per shift.  Fatal fentanyl overdose stands as unique from other overdoses because many users don’t realize they’re purchasing drugs laced with fentanyl. Buying controlled substances through illicit means always poses risk. But most communities have low awareness of how dangerous fentanyl actually is. Prosecutors have taken matters into their own hands as a response to the outrageous death rates and grieving families of victims.

Treatment for Substance Use Disorder

Ultimately, lawmakers aim to curb the epidemic, so fentanyl dealers charged with murder serve as warnings. But that does not necessarily help those at risk of overdose. Treatment of substance use disorder addresses that problem more directly. Substance use disorder is a medically recognized disease with help available for those willing to receive it.

Many bereaved families spent years trying to help their loved one get help for their addiction before overdose events. Unfortunately, the decision to make a change has to come from the individual themselves. No one else can make the decision to get clean. The stages of change describe this process more in depth: treatment for substance use disorder goes over the psychology behind it in detail. It also teaches individuals the tools to avoid relapse and build a network of sober support. Our program at New Start Recovery builds off these fundamentals to help individuals achieve a clean and sober life of freedom.