Knowing you’re an addict off the rails doesn’t feel great. Somehow, you’re concurrently in and out of control at the same time. While you have the self-awareness to understand you have a problem, you somehow lack the agency resist picking up that next drink. Or needle. Or whatever substance keeps your mind from wandering back to those dark, self-loathing places. Feeling worthless, persistently sad, or inappropriately guilty may seem like natural symptoms of late stage addiction; however, they often indicate another problem under the surface. Dual diagnosis presents when a person suffers from both a substance abuse disorder and a psychiatric disorder. And the latter is often the unseen culprit behind persisting addiction. 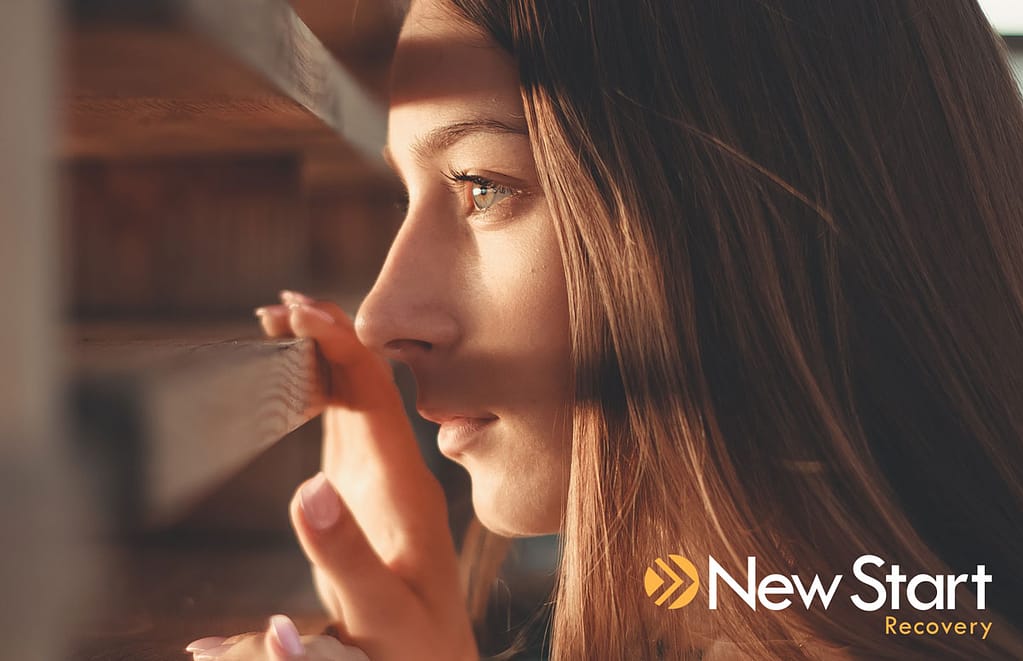 Self-Medicating as a Response to Feeling Worthless

Many young adults who find themselves with substance abuse problems have never seen a therapist, psychiatrist, or other professional who specializes in the psychology of mood disorders. Others have and may or may not have received integrated intervention to try and address the symptoms. Whatever the case, undiagnosed mood disorders can wreak havoc as many sufferers try to find ways to self-medicate to overcome feeling worthless.

–The Noonday Demon: An Atlas of Depression by Andrew Soloman

It’s a matter of delayed versus immediate gratification. Antidepressants don’t have the same instant relief that drugs like cocaine, heroin, or alcohol can offer. In fact, they often have unwanted side effects upfront that can be very off-putting. SSRIs, for example, can significantly lower libido and cause weight gain. But over the long term, these side effects usually peter out as the body adjusts and normalizes to the increased levels of serotonin in the brain.

Drugs and alcohol, on the other hand, compound mood disorders rather than address them. The side effects of addiction aren’t usually apparent until the problem has escalated to a serious dependency. So while sufferers of depression, bipolar disorder, or dysthymic disorder may feel relieved by the numbing or manic effects of their drug of choice, those sensations are doomed to fade all too quickly.

And worse, not only do they fade, but they require more and more of the substance to achieve maintenance as the body establishes tolerance. It’s a cruel irony because that same effort toward tolerance applied toward psychiatric medication usually ends up at a much better (and more sustainable) place. The problem is that the road to get there is much less pleasant than establishing tolerance to drugs or alcohol. It’s also fraught with more twists and turns as individuals must work with their psychiatrists to find the right medication.

Facing Negative Self-Talk, Not Silencing It

A negative self-image becomes exhausting over a lifetime. It’s an unfortunate truth that trauma, genetics, and unhealthy family dynamics typically begin forming this poor image quite early in a person’s developmental stages. Many individuals suffering with dual diagnosis, telling themselves they’re worthless on an internal repeating voice track, had these neural pathways being carved very early in childhood. And it’s very easy to just silence this voice track with substances, even if that makes things worse in the end.

No matter how ingrained feeling worthless may be, there are answers to making them less frequent. A combination of addiction therapy and psychiatric medication offers a solution that will last much longer than the immediate relief of getting drunk or high. And more than that, these approaches don’t exacerbate the problem into happening even more frequently like substance abuse does.

Facing negative self-talk head on is uncomfortable. Even scary. Addiction therapy asks you to look at the driving forces that perpetuate the cycle and offers tools to make them stop. Or at least redirect them to a more constructive way of thinking. This is done through strategies like cognitive behavioral therapy, the Matrix Model, WRAP, and the 12-step modality. But the results last a lifetime, and don’t require the sacrifices of substance abuse to maintain.

If you or someone you know is struggling with substance abuse, our addiction counselors are available 24/7 by phone: (833) 433-0448