Examples of Making Amends in Recovery

Examples of Making Amends in Recovery

Whether or not you’re intimately familiar with the Twelve Steps of AA, you’ve probably heard of Step Nine. Making Amends with Others has positioned itself in the public eye to a degree that many of the other eleven steps haven’t. That’s because it attempts to rectify the outward consequences of the disease. Many alcoholics in early sobriety struggle with how to make direct amends for certain offenses against others. To help, we’ve compiled a list of examples of making amends in recovery that deal with ambiguous scenarios. 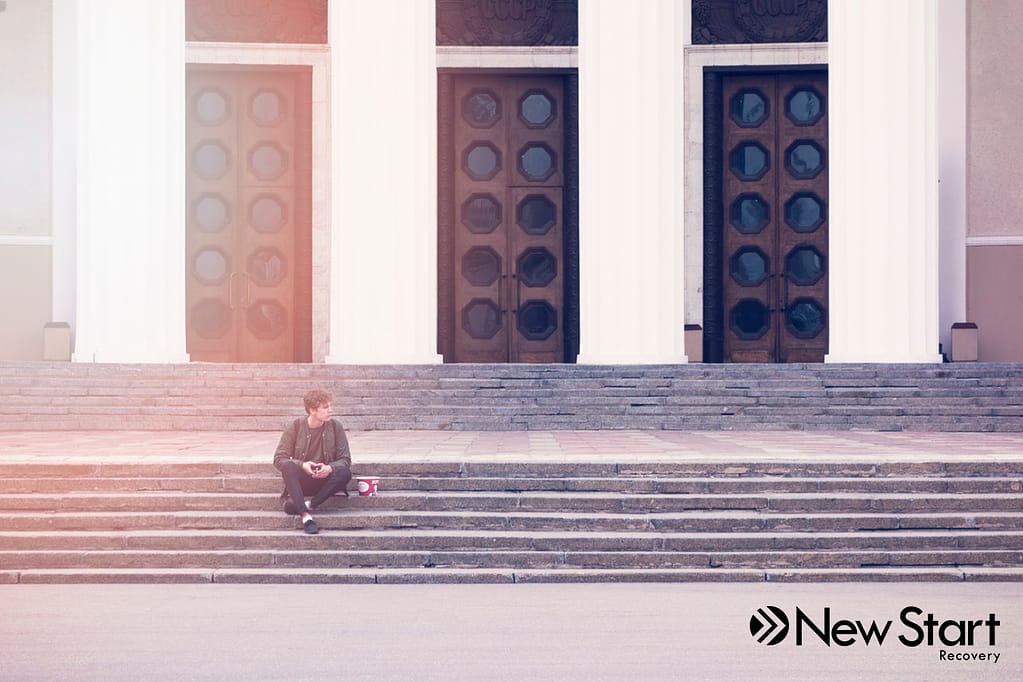 We should begin our discussion of amends with a full understanding of the language used in the big book:

Step Nine: Made direct amends to [people we had harmed> wherever possible, except when to do so would injure them or others.

That last caveat is important. Although recovery in general must be done selfishly (i.e. you must put yourself before others in order to get well), Step Nine is the most selfless of all steps. It’s the point where we acknowledge that our behaviors damage others beyond ourselves. But to rectify this damage, we can’t maintain the same “me first” attitude that many of the other steps require.

Example: During your active disease, you would occasionally hook up with strangers at bars. Your partner still doesn’t know.

DON’T: Tell your partner just to relieve your own guilt about it. As long as the behavior is not still going on, telling them about it would just hurt them.

DO: Get quietly tested for any STDs you may have picked up and passed on to your partner. If you test positive, that would be the point to tell them because it’s a health issue that needs to be addressed. HPV in particular can cause cervical cancer in women. But if you test negative, making amends means changing your behavior in sobriety.

Help with Examples of Making Amends

So, is this an indirect or direct amend? It really depends on the situation. If you’re unsure, talk to a sponsor, bring it up at a meeting, or talk to a counselor. We have counselors available 24/7 to discuss recovery options: 855-737-7363

Apologies, while they can be well meaning, feel like lip service to many people. Especially if the disease behaviors created deep fissures, or if they are used in place of more direct amends.

Example: During your active disease, you didn’t spend a lot of time with your children. They had to cope with having an absentee parent.

DON’T: Apologize with words alone. Without a resolution to respect their needs going forward, an indirect amend won’t cut it for this one.

DO: Talk to your children and assess what THEIR needs are, rather than your own. Maybe they resent you and would rather maintain the distance you created. In that case, a promise to maintain your distance as long as they need would be best. In another scenario, your child may want to get to know their parent. In that case, make up for lost time by making arrangements for quality time. Be reliable and keep your promises either way. 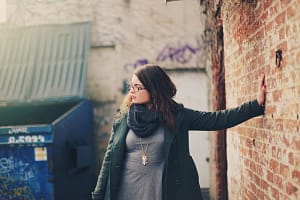 The concept of living amends is made more clear in the last three steps, but it counts toward Step Nine as well. Living amends go beyond direct or indirect amends. Because of that, they aren’t particularly useful for addressing wrongs toward your individual friends and family members. But they could be if, for example, your loved ones prefer to remain at a distance from you.

So what are some examples of making amends in terms of living?

Example: During your active disease, your loved ones and professional contacts could not rely on the things you said. Plans fell through, gatherings were avoided, and appointments were missed on a regular basis.

DON’T: Simply say sorry. Remember, apologies and amends are different. Especially in the case of living amends for past bad behaviors. After all, many of the people who you affected are probably not in your life anymore.

DO: Actively change your patterns of behavior. Don’t make promises that you suspect you won’t/can’t keep. It IS okay to say “no” to a commitment upfront–it’s NOT okay to say “yes” and then back out a week before, or worse, the day of. The transition from being an unreliable person to someone others can count on acts as an example of a living amend.

Living amends require a voluntary fundamental redirection. We are not tied to the old behaviors of our disease, or to our character defects. Although it sounds lofty, there are realistic, achievable ways to implement examples of making amends.

To act beyond our old patterns of behavior, many of us require guidance. That’s what AA is all about.

If you or someone you love is seeking help for addiction, call our addiction counselors 24/7 for a free phone assessment: 855-737-7363