Doctors and Nurses are Having Trouble Healing their Own Addictions

Doctors and Nurses are Having Trouble Healing their Own Addictions

Twelve-hour shifts, virtually no time to sit down, constant exposure to severe trauma and illness. You know, just your average day-in-the-life, right? (That’s a giant boulder of sarcasm being thrown right at you, in case you missed it). But this is the average day-in-the-life of doctors and nurses. They deal with extra long hours filled to the brim with sick people and extreme trauma on the daily. If that doesn’t stress you out just reading about it, then you probably ARE a doctor or nurse. 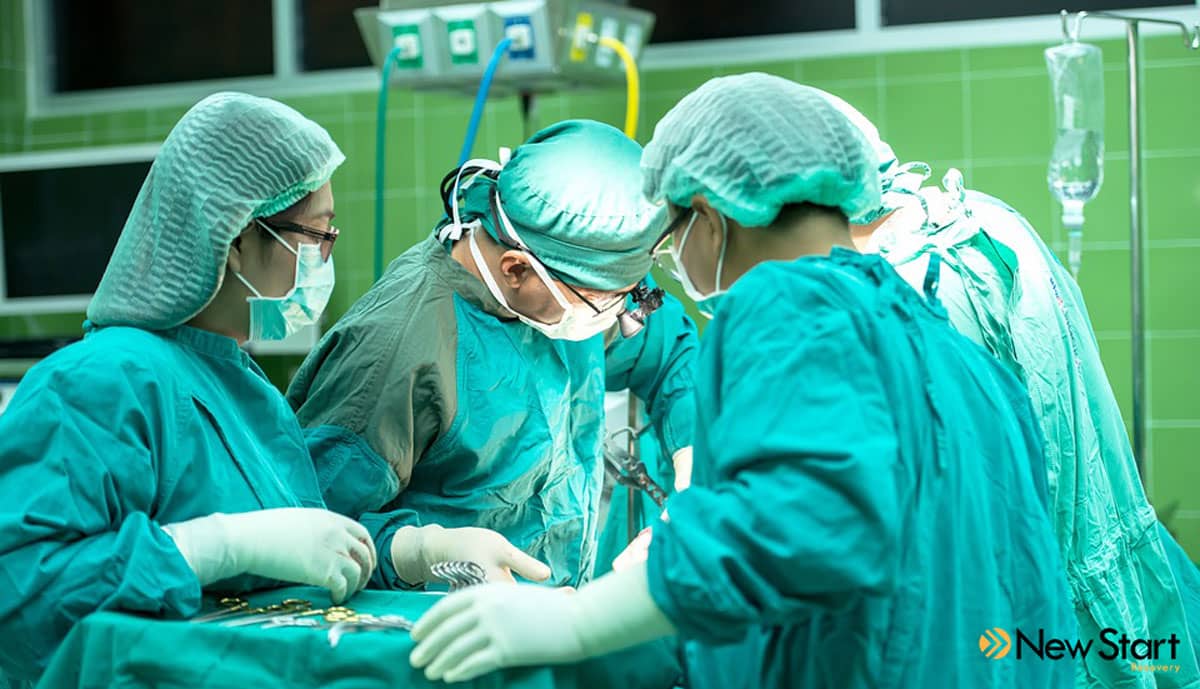 That stress is one of the reasons doctors and nurses find themselves drawn by the pull of substance abuse. Self-medication, a need to escape, and desensitization all play a role in the presence of addiction among doctors and nurses.

The Presence of Addiction Among Doctors and Nurses

According to USA Today, more than 100,000 doctors, nurses, and other first-hand medical professionals are either abusing or dependent on prescription drugs.

The most commonly abused substances by doctors and nurses are narcotics, like oxycodone and fentanyl. These drugs are used to treat pain but can also produce and addicting euphoric high if not used properly. They also have dangerous side effects. Fentanyl, for example, is a synthetic opioid analgesic that is usually prescribed as a post-surgical pain reliever. It is known to be 80 to 500 times stronger than morphine. But that also means the negative side effects can be much more severe. 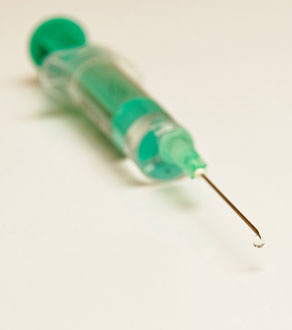 These side effects include:

Taking high doses of fentanyl can result in overdose and death. Signs of overdose include extreme fatigue, fainting, difficulty swallowing, not responding to pain, respiratory arrest, and cardiac arrest.

Fentanyl is usually given to patients who have trouble responding to a therapeutic dose of some other opiate. This may be one of the reasons it appeals to doctors and nurses. They understand that it’s strong enough to work for patients who’ve developed a tolerance to other opiates. So, it can be seen as a short cut to relaxation and that euphoric high. They know it will work, so they can skip the other prescription painkillers.

However, doctors and nurses also know the potential dangers of substance abuse, as they often treat people who are either in withdrawal, have overdosed, or are experiencing some other negative side effect of drug abuse. You might think that witnessing those things everyday would deter them from falling into the grip of substance abuse as well. That’s actually probably true. While USA Today’s numbers may sound high, another study explains that the percentage of doctors and nurses that struggle with addiction falls between 12 and 15%. That number isn’t far off from the percentage of people who struggle with addiction in the general public. But the thing is, if doctors and nurses know first-hand about the dangers of substance abuse, one would think the percentage of people in this field that struggle with substance abuse themselves should be lower than the general public. So, what’s causing that gap to close?

Reasons Doctors and Nurses Might Turn to Substance Abuse:

Doctors and Nurses Need to Heal Themselves, Too 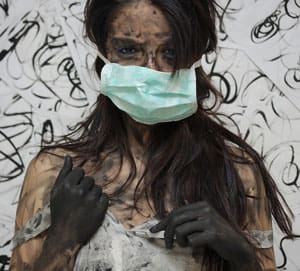 Substance abuse and addiction are dangerous for anybody. But thinking about our doctors and nurses – the people who quite literally hold the lives of others in their hands – being on some sort of mind-altering substance is terrifying. Unfortunately, doctors and nurses are met with barriers to seeking treatment that the rest of general public might not necessarily understand. For one thing, doctors and nurses are used to other people relying on them to treat their illnesses. So, a doctor might have a hard time letting go of his “healer” role and put his trust into someone else to heal his own issues. It’s harder for people who help others for a living to admit that they need help too.

These suffering medical professionals are also likely to harbor an intense fear of litigation. They might be reluctant to seek help because it might then be inferred that they’ve been treating people while under the influence. Doctors and nurses have a lot to lose if they get caught in malpractice. However, the danger that they put patients in while performing under the influence can be much worse. As devastating as losing a medical license might be, death is worse, is it not?

Help is Out There

Substance abuse and addiction should not be taken lightly in any circumstances. But it’s especially vital that our doctors and nurses feel that they can seek help without fear. I mean, it seems crazy to think that someone might fear the punishment and judgment of seeking help more than the negative effects of substance abuse. But that’s likely exactly what’s happening in the medical field today.

There are many other healthier resources that can help relieve stress, promote alertness, and aid in coping with such extreme exposure to trauma. Rather than focusing on the problem, we should focus on the solution and make it known that help is available for everyone if they need it.

If you or someone you know is struggling with addiction, New Start can help. Call our addiction staff at 855-737-7363 for a free and confidential screening.