Curbed by Culture: How to Seek Help for Addiction When You’re Taught Not To

Curbed by Culture: How to Seek Help for Addiction When You’re Taught Not To

It’s shockingly easy to forget that our own little life in our own little community isn’t the only one in the world. It’s not hard at all to develop that bubble mentality. Our own interests and issues can be quite consuming at times. But there is a whole world out there that is made up of a variety of other people with other cultures and lifestyles. And none of them are free of addiction. 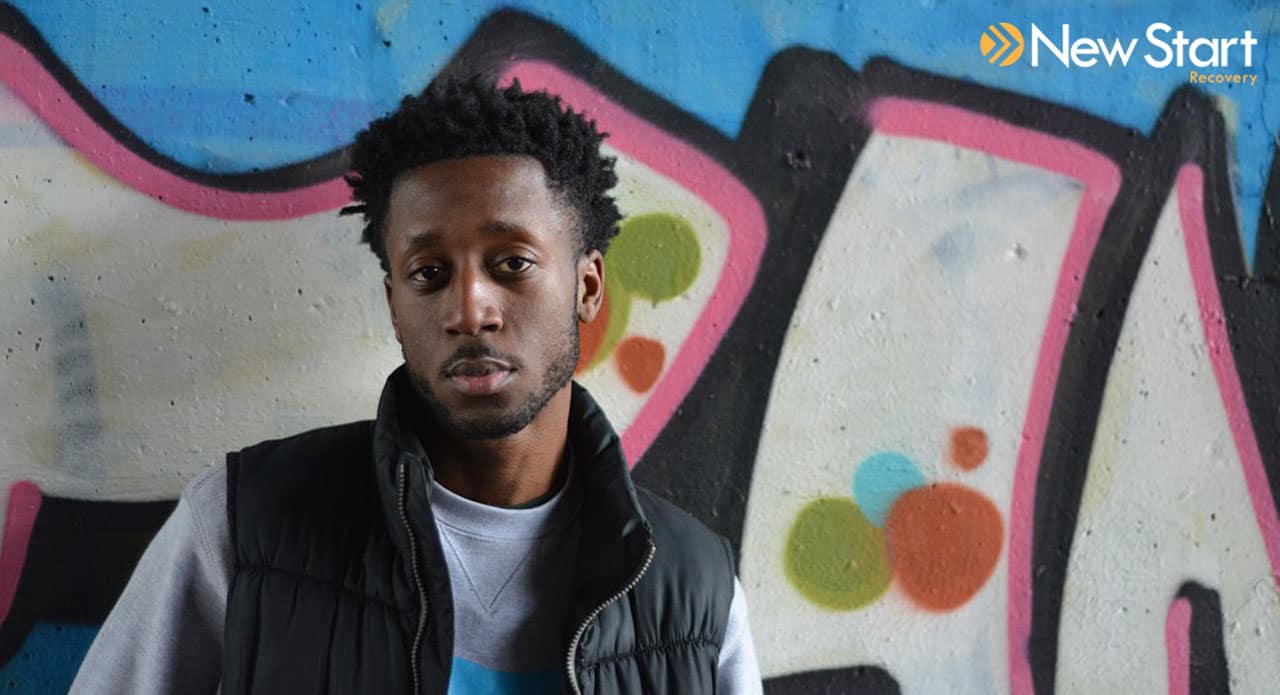 Every culture in the U.S. has reported drug addiction to some extent. However, only about 10% of the population in each ethnic group got help for their struggles.

Just so we’re all on the same page, let’s define what culture is.

Culture: The sum of attitudes, customs, and beliefs that distinguishes one group of people from another

This “sum” is passed down from one generation to the next by means of language, ritual, art, and institutions. Obviously, because we’re all always changing, culture can change too. But the whole cultural group will experience the effects.

And now that we’re on the same page, let’s look at how a few different cultures view and experience addiction and recovery. 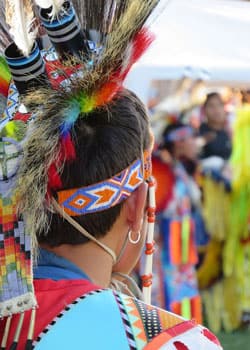 Native Americans have one of the highest rates of substance abuse in the U.S. They’re specifically plagued by alcoholism. One of the biggest reasons alcoholism is so high among Native Americans is the significant cultural loss they experienced when America was colonized. Native Americans not only lost family members, whole tribes, and land, but they also lost traditions and some freedom of expression. These losses didn’t just happen… they are still huge wounds to Native American communities today.

Such a huge historical and cultural trauma can undoubtedly push a whole community toward negative coping mechanisms. Hence, alcoholism. Those that initially felt the pain of colonization are definitely not alone in their distress. Because of the size and significance of this trauma, it has been passed down along with the rest of the attitudes of the culture from generation to generation.

Unfortunately, Native Americans face a number of barriers to seeking help. This is a huge issue because the rates of alcoholism are so high within the community. One of the biggest barriers Native Americans face is stigma. Native American culture puts a huge emphasis on inner and outer strength. Many feel that if they can’t beat their disorder on their own, then they’ll be perceived as weak. Native Americans also face financial barriers. The community is at an economic disadvantage because of high rates of unemployment. They’re a lot less likely to even hold heath insurance that can cover treatment. 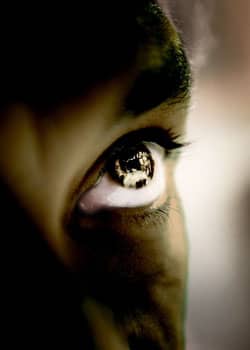 Furthermore, African Americans are more likely to turn to family and peer support when experiencing mental distress than seeking appropriate medical help. It doesn’t take much for mental and emotional distress to spiral into mental illness. And someone who does not seek medical help is very likely to self-medicate with drugs or alcohol as the distress worsens.

This tendency to seek help from other sources rather than medical professionals already creates a stigma against medical treatment in the mind of this culture. However, outside discrimination still plays a huge role in the lack of addiction treatment among the community. The number of African American healthcare providers is relatively low compared to other ethnicities. There is also a general lack of cultural training among doctors in the majority ethnic class. This combination of cultural insensitivity and lack of personal connection contributes to the already existent distrust and reluctance among African Americans to seek medical help for their health issues, addiction included.

Many Asian Americans are prone to feeling shame in seeking treatment. The culture places a huge emphasis on the appearance of normal functioning. Families and individuals alike are taught to publicly appear as if everything is fine and normal. So, when someone is struggling internally with a problem like substance abuse or addiction, they’re not likely to seek help. Rather, they suppress and hide their struggle to the best of their abilities. But this only makes the problem worse. 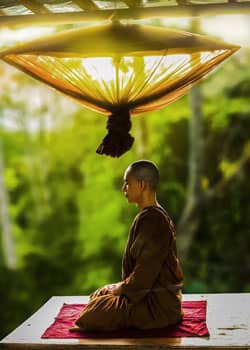 Another huge barrier for Asian Americans is the tendency of other communities to see them as one big culture, rather than seeing the multiple sub-cultures that actually exist under the term “Asian American.” This is true in the general public as well as in the medical field. Not all Asian cultures have the same beliefs, behaviors, and rituals. Treating them as if they do creates stress and strain on the individuals. Think about it… if someone doesn’t acknowledge or respect your identity, are you going to seek treatment from them?

Furthermore, most Asian cultures hold a holistic view on health and wellbeing. They tend to see substance abuse and addiction as a Western culture issue. So, if a member of these cultures is suffering from a problem like addiction, they’re seen through the stigma of being weakened by Western culture. The culture itself is telling individuals to not seek treatment because they either shouldn’t have the problem in the first place or medical treatment won’t work. (Again, there’s the emphasis on holistic health practices).

To make matters worse, some races are genetically predisposed to alcoholism. Native Americans and Asians in particular have a predisposition to alcoholism because of the way their bodies metabolize alcohol. While both races have troubles with alcohol, it’s not entirely in the same way.

When you drink, the ethanol in alcohol is metabolized into acetaldehyde by an enzyme in your body called alcohol dehydrogenase (ADH). ADH is your body’s workhorse for alcohol breakdown. The more ADH in your body, the faster the alcohol will be metabolized. Native Americans actually have far smaller amounts of ADH in their bodies than other races. This problem actually increases the risk of developing an addiction to alcohol.

Some Asian subcultures have similar problems with alcohol but it’s not because of a lack of ADH. It’s actually a lack of ALDH 2 (acetaldehyde dehydrogenase 2). This enzyme takes the acetaldehyde from that first metabolic step we just talked about and breaks it down into acetic acid and water. But, because some Asians don’t have adequate amounts of ALDH 2, the acetaldehyde builds up very quickly when they drink, causing them to get sick more easily.

It’s important to remember that while genetics are involved, they aren’t the only factor responsible for alcoholism. Yes, Native Americans and Asians metabolize alcohol differently than other cultures, but these are also generalizations. Addiction is caused by many other environmental, cultural, and physiological factors. Many individual in each culture have no problems with alcohol, while others suffer greatly.

How Do You Seek Help if You’re Taught Not To?

These aren’t the only cultures out there and there are definitely many more factors that influence a person’s desire to seek help. I mean, addicts – regardless of culture – tend not to want to stop using. But it’s good to remember that we don’t live in a bubble and there are situations that make it virtually impossible for some people to get the help they need.

If you are struggling with addiction and feel that you can’t reach out for help, know that you’re not alone. New Start is here for you if you need us. Call our addiction staff at 855-737-7363 for support. Or reach out to us on our live chat. Our live chat is completely anonymous and both our live chat and our phones are free and confidential. In the case of something as dangerous as addiction, just because you’re told not to seek help, doesn’t mean you shouldn’t.