It’s become particularly evident lately that we live in a country which places an exaggerated value on individual choice. The mindset has reached the point of, “Do what you want, when you want—your freedom of choice comes before everything else!” This kind of thinking puts the responsibility of your own outcome squarely on your shoulders, with no assistance from anyone else. While this treatment of “choice” may work for some people, it’s usually pretty disastrous for people suffering with substance abuse. Addiction is treacherous in the land of individual freedoms. Since behavioral diseases compromise judgment, relying only on your own willpower to shake the habit isn’t enough to stay clean and sober for the long term. This is partially why recovering addicts acutely suffer during quarantine: most recovery programs hinge on ongoing social support and networking to stave off relapse, which is far beyond willpower. 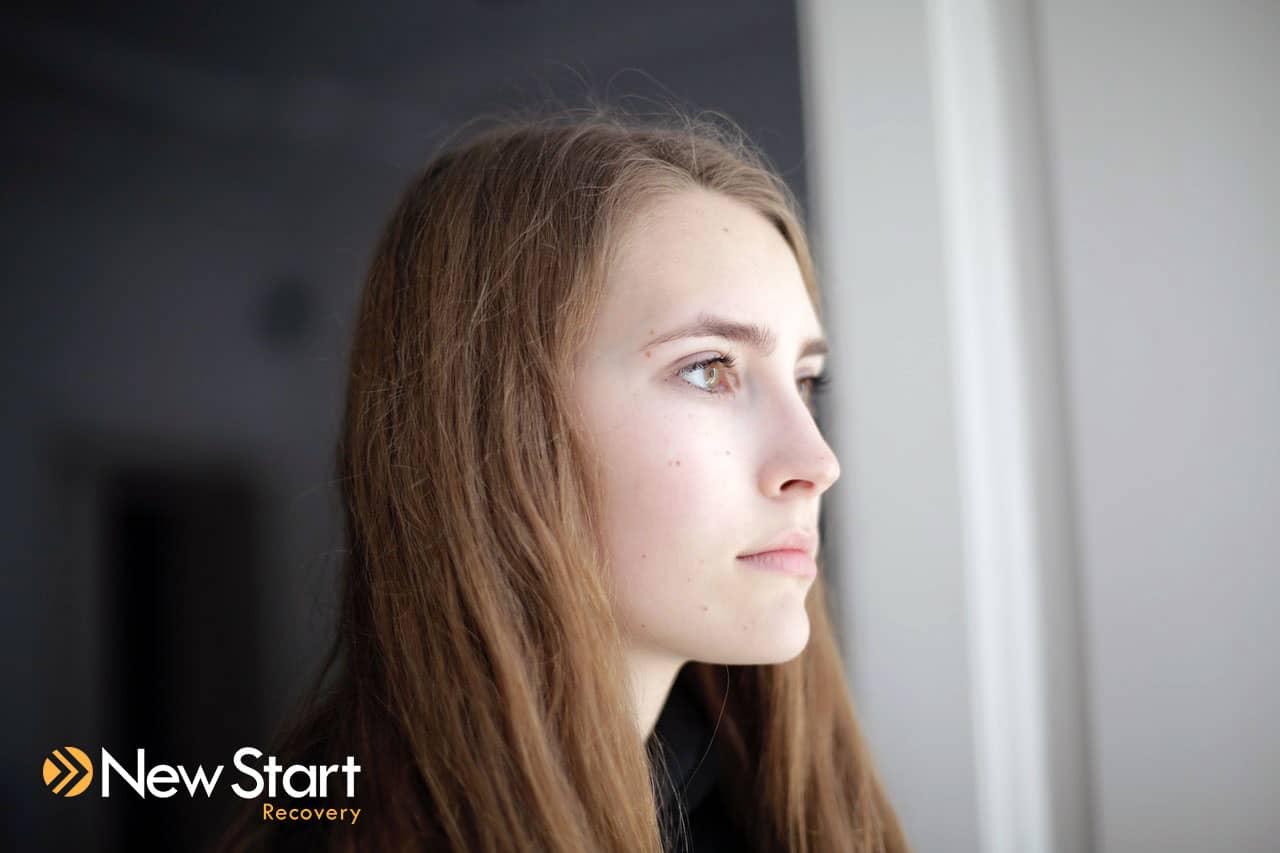 Although there has been improvement in recent years, mental health still carries a heavy stigma. The very idea that some people’s judgment and willpower are influenced by different brain chemistry erodes at the sanctity of individual freedom. It’s the main reason many Americans seem to turn their nose up at people struggling to stay off their drug of choice. When addiction doesn’t affect you or anyone close to you, it’s easy to dismiss the notion of behavioral diseases as a lack of willpower.

This common condescension is rooted in ignorance. Alcoholism was declared to be a medical illness by the American Medical Association in 1956, and it was eventually classified as an official disease in 1987. Behavioral diseases inherently compromise the idea of willpower. While the idea of freedom of choice is alluring to many, it is a luxury not afforded to everyone. That freedom of choice too often returns recovering addicts to the bottom of a bottle. But there is no shame in willpower not being enough: it is a useful asset in moments of strength, but recovery has so many more tools that go beyond that and actually utilize proven psychology.

Rehab sets the gold standard for teaching recovering addicts how to rewire their thought processes. The most popular methods lean heavily on targeted therapies that are specifically catered to those who suffer with substance abuse.

While personal choice isn’t enough to stay sober for most recovering addicts, these tools beyond willpower offer other resources to avoid relapse and maintain a sober lifestyle for the long term.