Does AA Work if You Aren’t Spiritual?

Does AA Work if You Aren’t Spiritual?

Despite what members may claim, the Alcoholics Anonymous fellowship isn’t necessarily for everyone. But the group boasts an effective guide for recovery that has helped many alcoholics stay sober long enough to get their lives back. And if you know the ravages of this disease, that’s certainly a feat to brag about. Unfortunately, AA gets a bad rap for several reasons. One of the main stumbling points for newcomers is the religious overtone that saturates the program. Whether you’re atheist, agnostic, or simply not a very spiritual person, the constant references to a higher power can feel off-putting. But the 12-Step program is worth trying even if you aren’t spiritual. 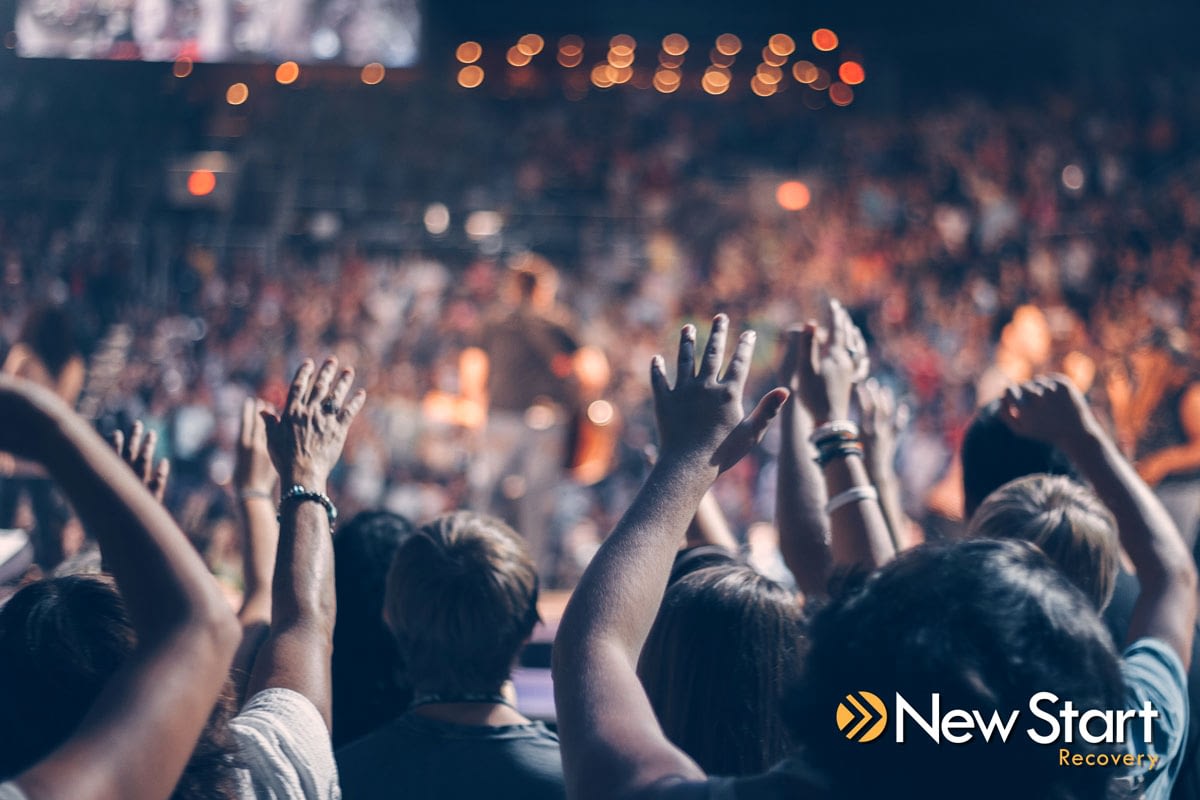 The wary attitude toward spirituality in AA comes from a misnomer. People tend to conflate spirituality with religion. It’s an understandable mistake because religion is spiritual; however, the latter is not confined to the former. Spirituality can (and does) exist in the absence of a religious framework. And although Bill W. was a Christian himself and relied heavily on the concept of God as a higher power, he also understood the need to be inclusive of alcoholics who were not religious. That’s why the Big Book talks about higher powers, i.e. God, “as we understood him.”

Religion is an option in AA. It’s not a requirement, and many people who use the program successfully aren’t religious at all. So whether you’re atheist, agnostic, indifferent, or have some other objection to religion, this does not create a barrier to spirituality.

So let’s address the elephant in the room. AA orients much of its philosophy around the concept of a higher power. How does that work for people who aren’t into the whole god idea? It’s pretty simple, actually. Any AA group worth its salt would tell you that a higher power can be anything.

The list goes on. Anything greater than yourself counts as a higher power. Many people find it helpful to choose a higher power that is loving and caring. This personification of benevolence provides a conduit for receiving strength in recovery.

But a higher power isn’t the only source of help in AA. The group also conditions your mind to form new neural pathways and therefore better habits conducive to recovery.

Hands down, AA excels at ingraining habits. It achieves this largely through catchy saying that stick even when you don’t want them to (i.e., you’re planning a relapse). The wisdom of AA benefits people in recovery whether or not they feel spiritually inclined. Some examples of non-spiritual AA wisdom:

These sayings have little to do with spirituality, at least in a direct sense. They deal with creating a new type of thinking for people in recovery. So although AA does orient many of its teachings around spirituality and a higher power, they do not have to be sticking points for people who aren’t spiritual. Practical advice abounds within the fellowship. Many newcomers also find that they become more spiritual after being introduced to the program. It introduces a welcomed sense of meaning and fulfillment as people carve out a new sober lifestyle. Regardless of your thoughts on spirituality, AA certainly can work if you keep an open mind and use what works for you.

If you or a loved one is seeking treatment for a substance abuse problem, our addiction counselors are available 24/7 for free case assessments: 855-737-7363