A panicked lump in your throat starts swelling. Your buddy just took a big enough hit that he’s slumped over and unresponsive. Your eyes dart between your iPhone on the nightstand and the plate of heroin, spoons, and syringes next to it. He’s obviously overdosed and needs a live-saving shot of Narcan. But wouldn’t the first responders have to report drug possession on site? Is it safe to do what’s right? By getting your buddy, will both of you land in prison after all is said and done? 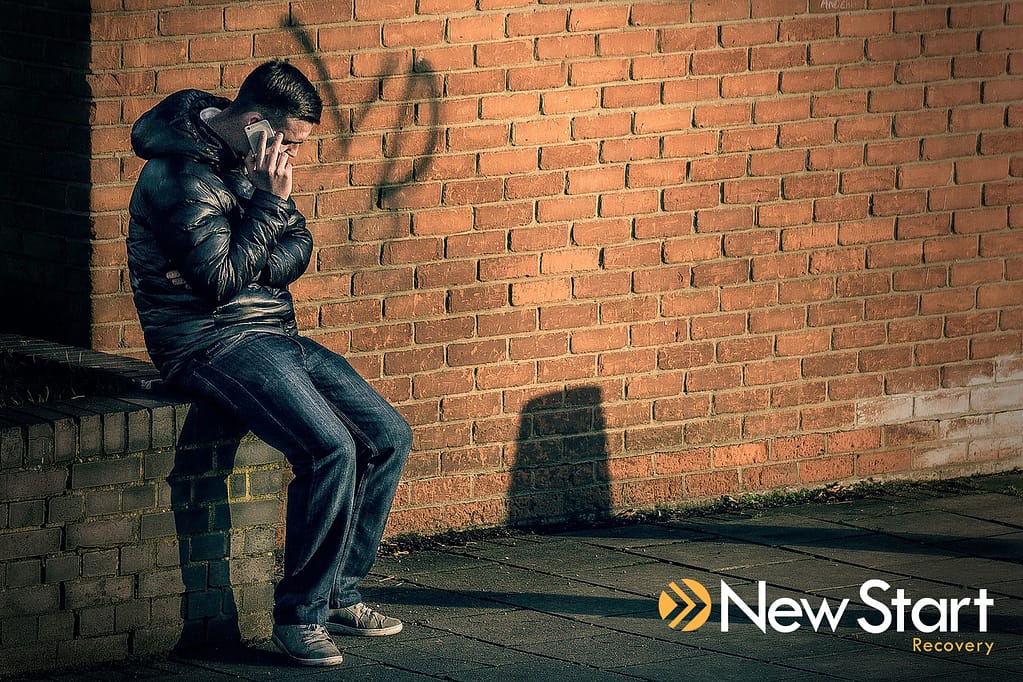 Luckily, the 911 Good Samaritan Law offers protection for these types of situations. It overlooks minor offenses in favor of doing the right thing. Because sometimes saving lives is more important than the war on drugs. That said, the law has caveats to understand before utilizing.

How First Responders Save Lives

If you’re afraid to call 911, don’t be! In California, it’s not a crime to call 911 to report an overdose. First responders won’t arrest you for possession of small amounts of drugs.

If you do see an overdose, it’s important to call 911 immediately. When you get someone on the line, tell them this:

Signs of an overdose are:

What is the 911 Good Samaritan Law?

The Good Samaritan Law varies by state. It’s a blanket term for protections offered for minor drug-related offenses. As we are a treatment center located in Orange County, CA, here is California’s version of the law:

It Varies by State

Not every state in the US offers protection under the 911 Good Samaritan Law. California entered the fray on January 1, 2013, joining a list of other states that provide limited legal immunity for minor drug crimes: 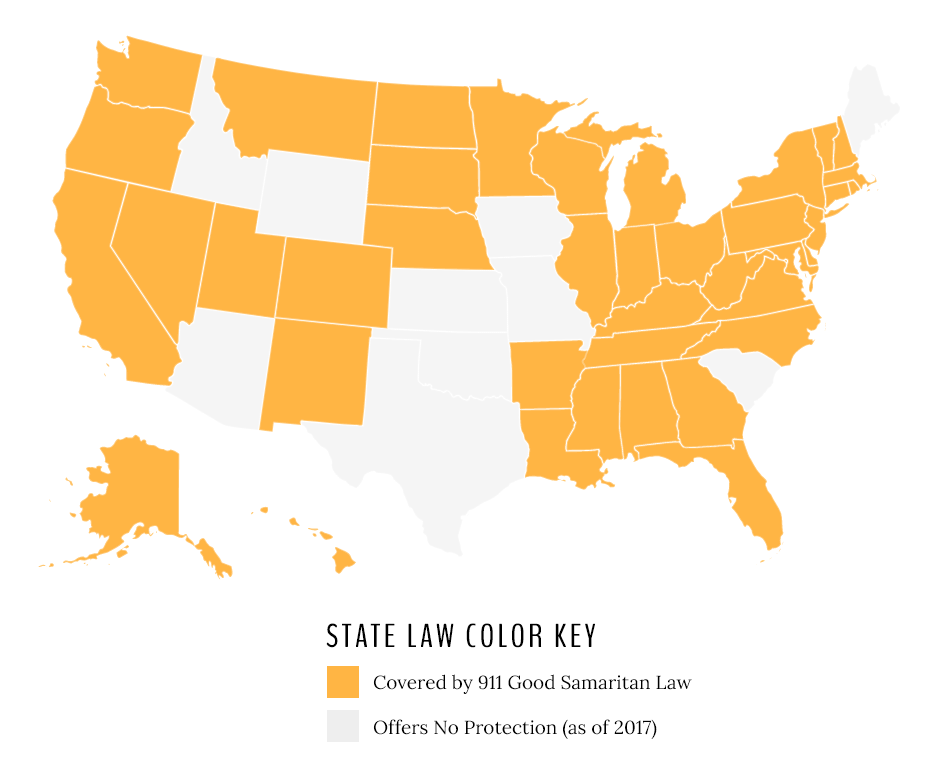 Each state on the list varies with its extent of protections. But as a general rule, people making 911 calls won’t be arrested for minor drug possession. Check your state’s law for specifics.

Although many of the protections are uniform across states, here’s a breakdown for California’s laws as of 2017.

In other words, amounts small enough that the drugs can be reasonably consumed by all parties present. There are no hard and fast rules concerning weight/amount. As long as the first response officer can determine that the drugs aren’t meant to be sold, you’ll be protected from arrest.

Disclaimer: When it comes to addiction, legal repercussions are only a small factor in the overall problem. Witnessing an overdose shakes many to the core, and you may realize that both you and your friend need to seek treatment. If either of you are ready to get help, New Start admissions counselors are available 24/7: 855-737-7363

Having things like spoons, hypodermic needles, razor blades, and bongs won’t lead to arrest. As long as the paraphernalia is related to actual drug use (as opposed to intent to sell), you’ll be protected from arrest.

Disclaimer: See previous disclaimer. Avoiding jail is the least of your worries when you have a substance abuse problem. Consider seeking treatment for addiction: 855-737-7363

Intent to Sell or Traffic Drugs: Not Covered

Large quantities of drugs aren’t covered by the 911 Good Samaritan Law. If the law enforcement officer present determines that the drugs present are intended for trafficking or selling, they will not hesitate to arrest those responsible. That also includes selling paraphernalia like small plastic bags, twist ties, scales, packaging materials, et cetera.

Disclaimer: If someone has overdosed, you should still dial 911 even under these circumstances. Because it’s the right thing to do.

If you found this article informative, you’re not alone. Many people are unaware of the 911 Good Samaritan Law and the protections it offers. You don’t have to make a big deal about it, but if the topic comes up, it’s helpful to spread the word to others. It could help save lives. If you or a loved one is seeking help for addiction, talk to a New Start counselor today: 855-737-7363